What to Read After... The Snowman

Raymond Briggs' classic The Snowman is a joy to return to each Christmas... but which other stories might you and your family enjoy? 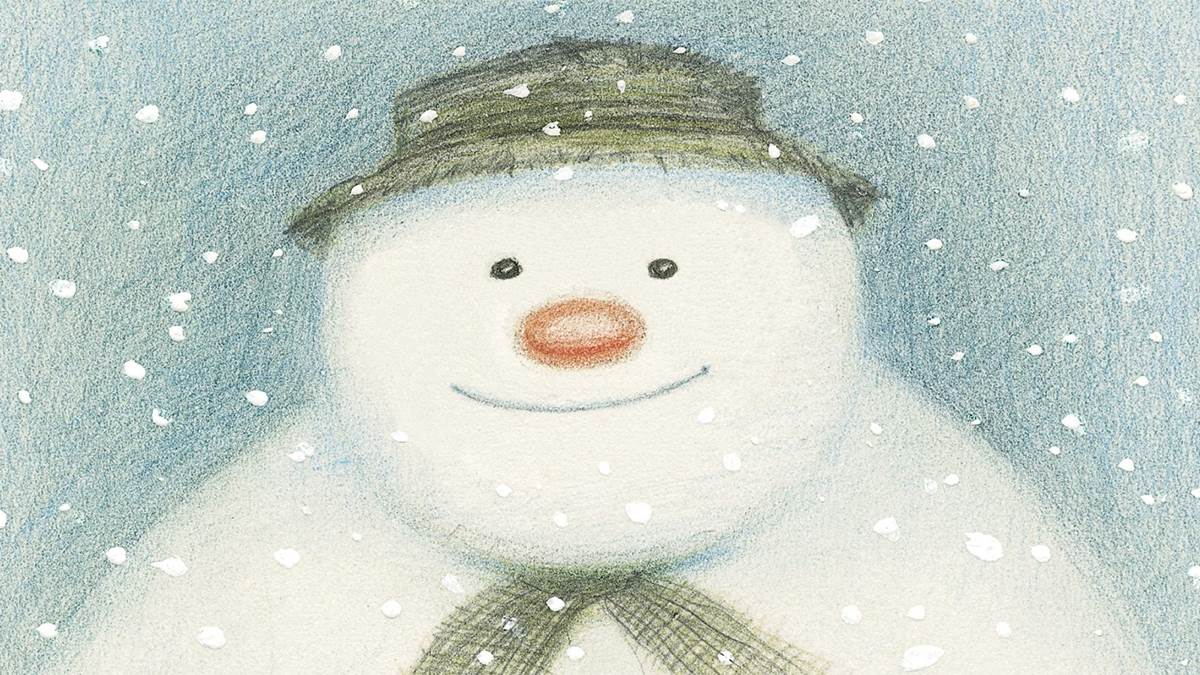 At this time of year, it's almost a Christmas tradition to return to Raymond Briggs' classic picture book The Snowman.

There's something so precious about going back to old favourites, but if you're looking for something new for your family to enjoy - maybe you've loved The Snowman a bit too much - then which other books will have your little ones walking on air?

Here are some of our thoughts, but we'd love to hear your recommendations too...

For other Christmas picture book classics that were adapted for TV and film...

Look no further than Julia Donaldson and Axel Scheffler's Stick Man! There are also Christmassy classics like Chris Van Allsburg's The Polar Express, How The Grinch Stole Christmas and The Lion, The Witch and the Wardrobe which children may have seen but not read.

Mog's Christmas by Judith Kerr is well-loved, or if you want more from Raymond Briggs, Father Christmas features a rather grumpy Santa! You could also try the Ahlbergs' The Jolly Christmas Postman, which is full of interest for 2-4 year-olds.

Margaret Bateson-Hill and Karin Littlewood's Leah's Star presents a slightly different perspective on the Nativity story, whilst still including all the familiar elements.

Elsewhere, Christopher Corr's new retelling of Hans Christian Andersen's The Little Fir Tree is full of brilliant and vivid artwork and reminds us that even the smallest of us are very important.

And Sam Hay and Helen Shoesmith's A Cat's Christmas Carol is a purrfect twist on a well known classic, featuring a mean cat, a deserted department store and three rather important mice.

For some funny Christmas picture books...

The surprisingly political The Turkey That Voted for Christmas is a good choice, or your children might enjoy Olaf Falafel's Father Christmas Heard a Parp and comedians Sam & Mark's The Stink Before Christmas, both of which have a certain common theme...

Are your children ready to move on to slightly longer festive reads? Kids of nine upwards will adore Alex Bell's snowy The Polar Bear Explorer's Club, which is full of frosty adventure.

Tom Fletcher's The Christmasaurus and the Winter Witch is a delightful page-turner with plenty of fun for children aged 8+, and Winter Magic, a collection of wintry and Christmassy short stories, is just the thing for older primary kids looking for something to dip in and out of.

Now it's your turn! You've read our recommendations, but which books do you think are perfect for fans of The Snowman? Maybe you've just found a story your children love, or remember a tale from your childhood that fits the bill perfectly.

We've already had some fantastic suggestions: @fechtbuch suggested Tove Jansson's Moominland Midwinter and Matt Haig's 'lovely' A Boy Called Christmas, which he described as a 'great imagining of an origin story for Father Christmas'.

And over on Facebook, Lara suggested Sammy Claws the Christmas Cat by Lucy Rowland and Paula Bowles, The Night Before the Night Before Christmas by Kes Gray and Claire Powell and Pick a Pine Tree by Patricia Toht.

So what would you go for? Let us know by leaving your comments below or by tweeting us @BookTrust, using the hashtag #WhatToReadAfter...