Simrit Bharaj talks about the stereotyping and anglicising of names in diverse books – and why we need more authors to challenge the status quo. 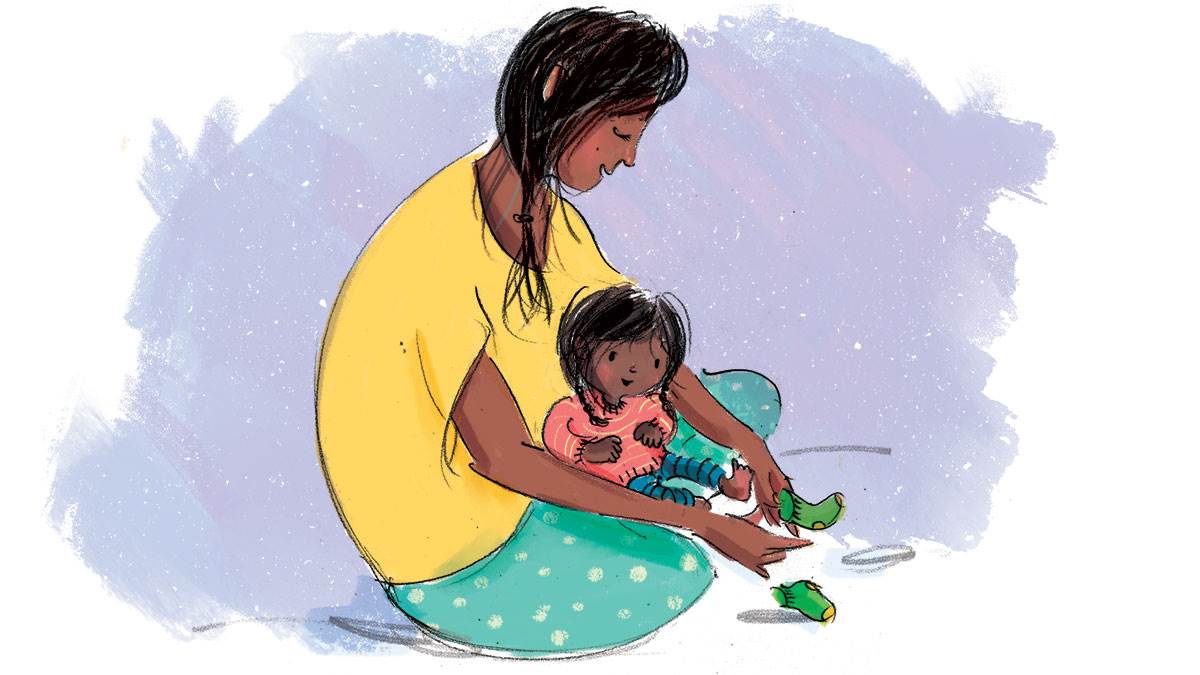 Let’s write.
A story about a girl.
She’s Indian.
Let’s call her Jasmine!

This needs to stop. This has needed to stop for a long time. It needed to stop when I was seven and writing about characters called Sarah and Marcie, who just so happened to have an Indian friend – called Jasmine, who helped run the local store with her father Raj.

Where are the Satinders and the Mehtabs? They won’t be the protagonist, or even the protagonist’s best friends. It has long been a tradition to use the name Jasmine for Indian or Asian characters, but a change is needed. A change that will empower, educate and drive the writers of tomorrow to be bold and intentional in the names they choose for the characters in their stories. Characters that represent the demographics of the cities in which they live and the roots from which they have emerged.

Jasmine is a fictional character in the story of Aladdin, visually represented in Walt Disney Pictures' 31st animated feature film in 1992. Voiced by American actress Linda Larkin (with the singing voice of Filipina singer Lea Salonga),  Jasmine was the spirited Princess of Agrabah, who had grown weary of her life of palace confinement. Little did we know that this depiction of stereotypical "Indianness" would repeatedly rear its head in books of the 21st century and beyond.

But a change is happening. It’s a slow and developing change but it is feeding through into the books that children are reading today. Authors are writing realistically from a variety of perspectives that touch upon the real "Jasmines" of today. This is what children need to read: realistic names, realistic circumstance and realistic experiences. The "Jasmine" of today does not reflect the "Jasmine" of yesterday. She is multicultural, she is the protagonist, she is diverse and representative – but she is not called Jasmine. 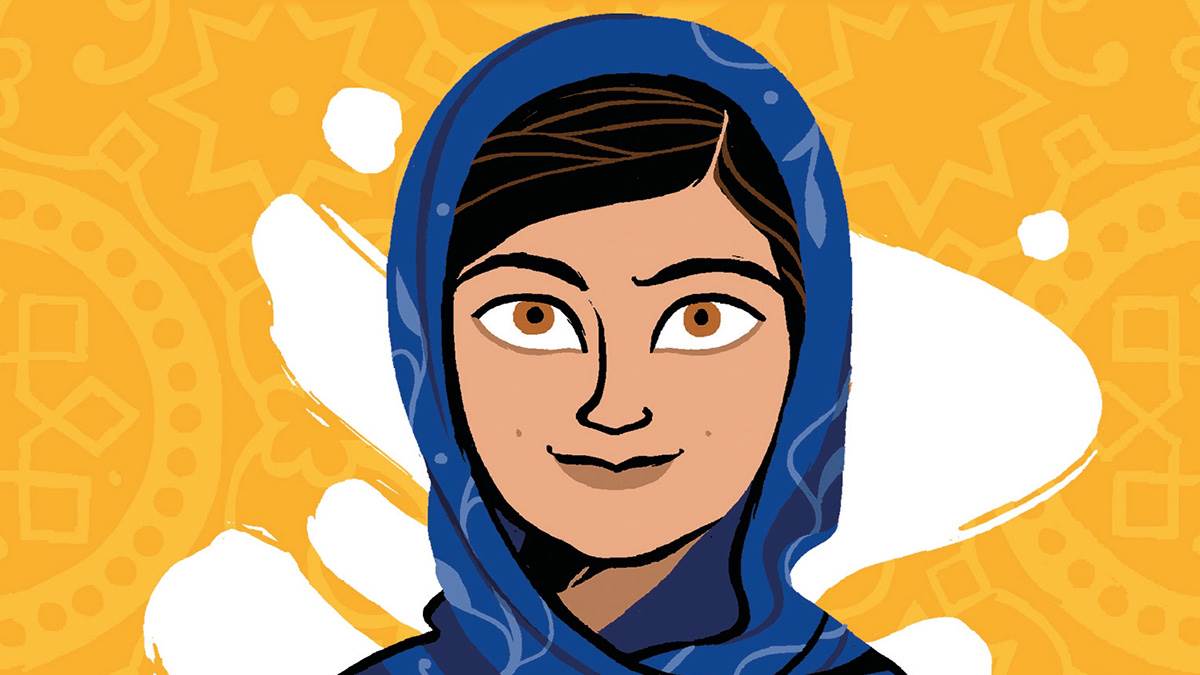 Illustration by Rita Petruccioli, from the book The Extraordinary Life of Malala Yousafzai by Hiba Noor Khan

Children’s books need to empower readers to build on their sense of self pride and belonging and this is partly achieved through the inclusion of realistic character names. In my first children’s book, The Magic Pearl Necklace, I make my intentions clear. My protagonist Preeti Kaur is the main feature of my book. She is Indian, she is Sikh, her parents are divorced and she is real. She is the reality of many children reading books today; the reality of many children that were reading books at the time of Walt Disney’s Aladdin and the reality of the readers of tomorrow.

My writing is inclusive and generic because I write stories that appeal to the masses but also inadvertently educate. The hints of culture in my writing gently ease the reader into my world. My descriptive imagination appeals to a range of readers, young and old. I’m a writer of today that represents the reader of yesterday and tomorrow.

Many authors represent these children, but not enough. There are so many inspirational books out there, from R J Palacio’s Wonder, which makes readers think critically about the world around them and the choices they make, to Malala Yousafzai’s I Am Malala, highlighting her battles for freedom and education. But there are just not enough representative children’s books to make a difference at the moment.

We need more books that provide a positive message about reassurance and inclusivity, plus books that show a variety of cultures and experiences. Books that normalise being different and shout out authenticity and individuality – the possibilities are endless.

But where can we start? A good start would be with protagonists and their names. A good start would be to look around you and recognise the spectrum of people in your life. The best start, however, would be to not be stereotypical and to be different. Make the change and show the writers of tomorrow that a book is not just a story, it is a window into another world. It is an opportunity for the reader to see themselves in text or illustrations; a chance for the reader to feel represented and proud.

Diversity needs to be normalised and children need to see this in the books they read. Authors of today should appeal to these readers by writing with authenticity and intention. Not every Indian character should be called "Jasmine" and not every protagonist needs an anglicised name.

CLPE’s Reflecting Realities: Survey of Ethnic Representation within UK Children’s Literature 2018 considers “Jasmine Default” as an element of the degrees of erasure affecting the representation of BAME characters in children’s literature in the UK. Read the whole report