Patrick Ness' guide to writing: On when to let others read it

Author Patrick Ness shares his thoughts on when you should let other people read your written drafts (and who)... 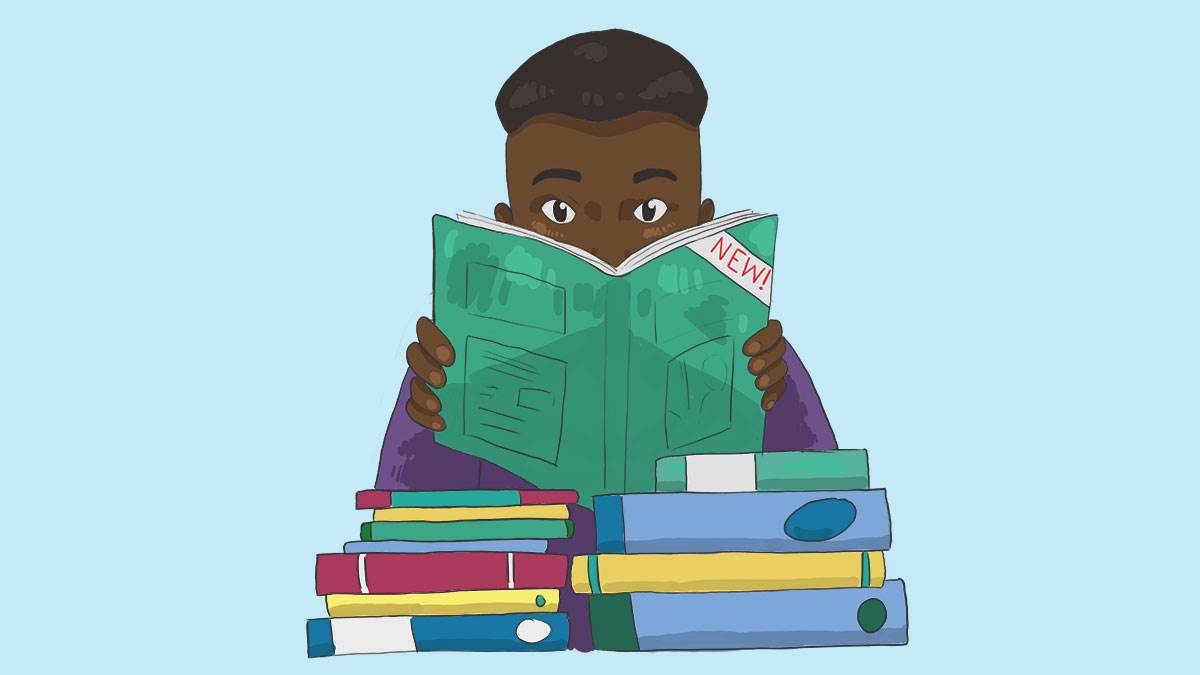 So, you've gathered together enough ideas and set out a rhythm you're comfortable with. And you've focused on what your strengths are and are playing to them in your daily* writing, correct? Which means that by now, the first few sentences, pages and chapters are starting to come together. What do you do with them?

My advice: Hide them.

First drafts should be private

No one but no one reads my first drafts. This allows to me to try all kinds of crazy things without fear of falling on my face, because no one will ever know if I did. And often when you fall down, you discover interesting things on the literary floor that are very useful. You then whack those things into a second draft and voila. You're a genius.

So consider that what you're writing now won't ever be seen in its current form. Isn't it liberating? Doesn't it make it feel like you're writing more for yourself than the expectations of someone else? And isn't that making your writing better?

So, first drafts private, but...

Second drafts do need another opinion

By the time I'm done with the second draft**, I've spent so much time alone in the book that I'm pretty much no longer able to see the forest for the trees. So it's at this point that it's time for a trusted pair of eyes to take a look at it and ask me what the hell I'm going on about.

At this point, this is a grand total of three people on the planet for me. My agent, my editor and my other half***. Because there are a couple of very important things to remember when you get your first critical read:

To take point number one first. You must have critical eyes look at your work – people who aren't afraid of you and will therefore say quite freely that this part here doesn't work and that they didn't understand this other part here and that this stretch is as slow as church on a Sunday morning.

These are hard to hear, but you must hear them. No one's first (or second) drafts are ready for publication, not even yours, so get used to listening to criticism. I spend separate, very long meetings with my agent and my editor discussing a second draft in great detail. All the bits that do work, yes, but far more importantly all the bits that don't. We certainly don't always agree (just ask them), but any point that I do keep in that they've questioned has at least stood up to argument. And the book is stronger for it.

And so, to point two – your friends won't do you any good. They're just going to tell you how wonderful you are and of course they should – that's their role. They're reading you through supportive eyes and seeing only the best. Which is lovely. But their opinions don't count for squat.

What you can do is start asking them questions. Even if you may not want to admit it, you know where the weak points in your narrative are. So ask them, 'Did this part make sense?' or 'What about the part where...?' Eventually, with persistent questioning, even your friends will grudgingly point out the bits where you're boring the pants off them.

Third, fourth and so on drafts – the world expands

And so taking what my editor and my agent and I have discussed at length, I write further drafts, and for me, it's only here that other people start to read it and a consensus opinion begins to form. This sometimes throws up surprises. In The Knife of Never Letting Go, one of the characters is seriously injured at one point near the end. Consensus opinion, though, was convinced that this character was, in fact, dead. Which wasn't my intention at all, so I went back and fixed it.

Having good readers at the right points is vital. I fight my corner when I think I'm right, but you must be willing to really listen to what readers say about your work.

But not on the first draft. Not ever, no way. It's a private place where your book can grow without fear. So what are you waiting for? Get back to it!

* And by "daily", I do mean daily, by the way. Weekends off, fine, but you need to do something with your writing each day. Your daily word count (if that's how you're approaching it) would be best of course, but even if you have no time to physically write, then at least give your ideas a good fondle in your head, see if anything new has sprung up since yesterday.

** I want to be clear what I mean by drafts, by the way. A second draft doesn't mean that it's only the second time I've gone over the material. God, no –in each draft, I've gone over each section dozens of times, working on them, getting them right, etc. Look at your work again and again and again, and then you might be done with one draft.

*** And my other half reads the second draft along with my editor and agent, because, in addition to all those important critical reads, you do still need someone to read it and then immediately say you're a genius. Even us serious writers need unconditional praise now and then.