Getting published part three: What to submit

What should you send agents and publishers along with your manuscript? Patrick Ness is here to help with his checklist. 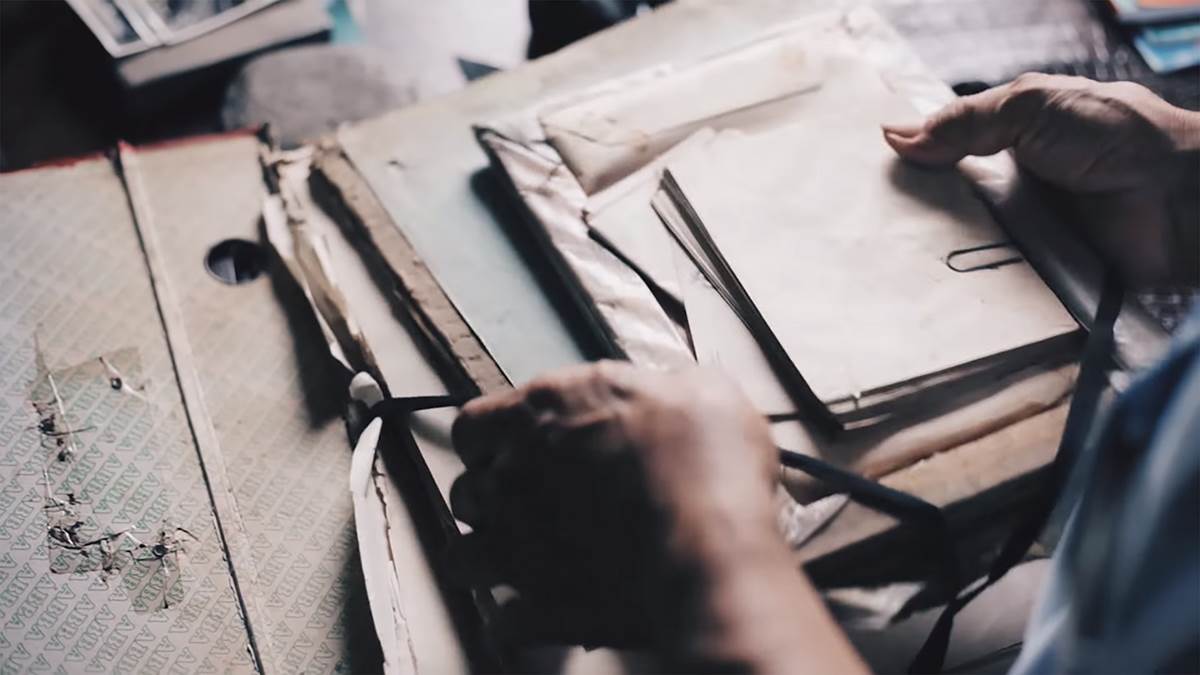 Okay, you've come through the first harrowing set of myths and have made your list of agents or publishers to submit to.

Well, then. What do you send?

Not the full manuscript. I've said this before, but it bears repeating. Do not send your entire manuscript off into the void. It's a good way of guaranteeing you'll never be published.

So what do you send instead? Easy.You send four things:

Don't overlook the importance of a good cover letter! Seriously, it's the first thing they'll see and the first (and usually only) chance you'll have to make an impression, so by God make it a good one.

The Golden Rule of Cover Letters? No longer than one page. Trust me on this - nobody will read two pages. If you can't keep it to one page, you're not trying hard enough.

And here's what that one page should say:

Then yours sincerely, etc.

Simple format, hard to do well, so here's a tip: View it as a creative writing exercise. Imagine writing it in the voice of someone much more confident than yourself, maybe even as if the book isn't yours.

Because this is an advertisement for yourself and for the book, so make it as good as possible. It must serve the same function as your fiction: it must be good enough to make them turn the page.

The next thing you need to include is a full synopsis of the book. And by full, I mean the whole shebang, twists and climaxes and everything. Don't play coy. No one is going to steal your ideas, and they need to know the whole story. Try to make this as short as possible, but my original one was 10 pages, formatted in easy-to-read margins, Times New Roman, and 1.5 spaced (which is a good rule of thumb for when you do finally send in your full manuscript; definitely not single-spaced, and made as easy for them to read as possible).

Easily forgotten, but it gives them not only the ability to send your materials back, but also the easiest way possible to send you a letter saying, 'Yes, we would indeed like to read your whole manuscript'. Which are the magic words...

It's as simple as that! That's it, those four things. Now a couple more notes about the process...

What I did when sending out packets was make a spreadsheet of every agent, the date that I'd sent them something, and a note on their response. This allowed me to keep tabs on anyone worth following up and to get an overall feel of the response.

Yes, I've had a few. So will you. My spreadsheet (which I still have) lists them in plenty. It even lists two 'very snotty' letters I received in reply, but mostly it was form responses. Don't lose hope, it happens to everyone.

Better are the handwritten responses where someone has taken the time to give you some thought. Even better, of course, are the people who do indeed ask for the whole manuscript. Out of my huge list of agents, I had five or six ask for the whole thing.

But the important thing to remember about rejections, no matter how 'snotty', is to remain professional at all times. Seriously, as angry as you might feel at some, publishing's a small business and you don't want to recklessly burn bridges just because someone's assistant wrote you a crabby note.

I used to read film scripts for a production company. I remember once I'd pointed out what I thought was wrong with a script and what might be changed. The guy wrote back saying that everyone at the production company (a very, very successful one, I might add) were complete idiots and a lot more besides. Sure, it must have felt good writing it, but do you honestly think that guy ever stands a chance again at that production company?

Be a pro, and people will treat you like a pro.

Don't be too impatient. That's why I wrote dates on my spreadsheet. If I hadn't had any response in eight weeks (yes, eight weeks), then I sent a brief, friendly follow-up letter, asking if they'd had a chance to look at my materials.

Remember, they get hundreds of these a week, so on the one hand, all the more reason to make yours the best possible, but also important to have a little patience. The agent I ultimately went with (and still have to this day) wrote seven weeks after I sent the packet asking to see the whole manuscript. That's just how long it took to get through their backlog. And they're the ones who took me on and have made my career, so imagine if I'd ruined it with a bad-tempered or impatient follow-up letter?

And my final tip to you - my final tip of this whole residency - is to avoid self-defeat. There's so much terror and self-doubt about submitting a book that it's incredibly easy to sabotage yourself.

Don't think, 'Oh, forget it, I'll just send the whole manuscript' or, 'I'm too frightened to call and find out who to send it to so I won't even bother' or, 'I've had one rejection so I'm just chucking the whole thing in the bin.'

Don't do that. Don't do any of those things. Feel afraid and nervous and stressed, yes, you're only human, but feel the feelings and act properly anyway. It's a rough, tough business, so why not do yourself the favour of doing the best job of it you can, rather than admitting defeat before you even start? If the worst happens, you'll at least know it wasn't because you did something silly.

But the worst might not happen. I did all of these things and got an agent. I'm now on my fifth book, and I didn't know anyone in publishing or have a special story or anything like that. I just wrote the best book I could and here I am today.

So there's no reason under heaven why it couldn't happen to you.

And so I close these tips wishing you the very, very best of luck. It's a hard journey, but this is the last leg. You've written a good book. Now, bloody well get out there and show it to the world!