Getting published part one: Are you ready?

You've finished your masterpiece, but are you really ready to send it out to publishers? Patrick Ness busts some myths... 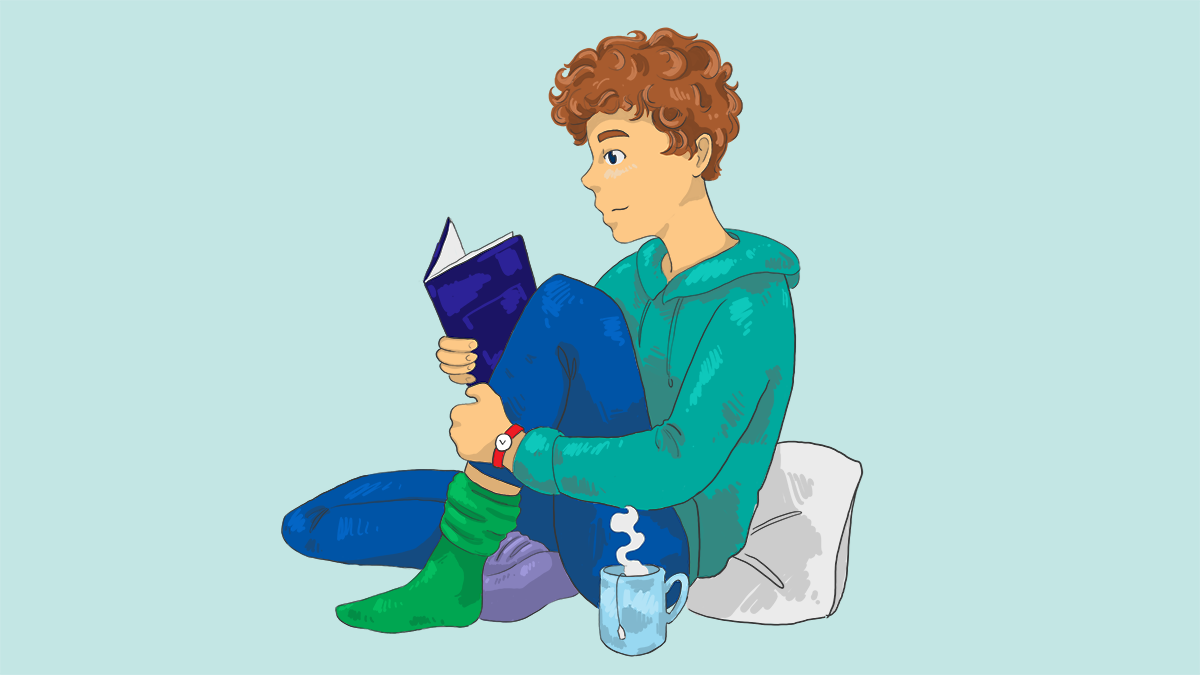 As promised, my valedictory set of tips concerns are by request. They concern the tricky issue of getting yourself an agent and getting published.

Now, you may be writing for other reasons than publication, and I salute that with gusto. Maybe you're writing for your family or your website or, best of all, your own self. These tips, then, aren't for you. They're for those of you out there who've specifically requested help along this particular kind of writing journey.

So here goes. There'll be three of these tips, and this first one asks a simple question: Are you ready to be published?

Well, are you? Are you ready to confront the rejections, the throwbacks, the baffling opacity of the process? More importantly, are you ready to ask yourself if you have a book other people might want to read?

First up, the good news. Despite what the doomsayers would have you believe, new books by new authors get published all the time. Rather modestly, yes, and you've got to look for them a bit, but most newspaper review sections have regular 'first novel' columns detailing all kinds of quirkiness from major publishers that may not set the world as alight as, say, Everything is Illuminated or Brick Lane, but are still being put out there. And if those people can publish, why not you?

(I'm thinking of people like Ali Shaw or Pete Hobbs or Tiffany Murray or Poppy Adams. Look them up. These are the kind of people having the experiences you're likely to have with your first book.)

And so to get you in the right frame of mind, the most helpful thing I can probably do first is tick off three common myths that might stop you before you even begin:

Myth number one: You can get your first book deal on sample chapters and an outline.
No, you can't.

Yes, I know, you'll provide me with examples of where that very thing has happened, but that's maybe one author out of 10,000, and if you want to play those odds, good for you. Go with God. But the economics of publishing are just as currently stinky as the rest of the world, and therefore far less likely to take chances on writers who might not deliver.

Really, please, I beg you, it's a pipe dream. If there's one serious tip that I can sear onto your brain it's the one that says simply: You need to finish your book.

Not only that, it has to be the best damn book you could possibly write. Have you aimed for greatness? Have you had the hubris to think, this is pretty bloody good? And have you cleaned the manuscript and edited it to a sharpness that would cut stone?

Because agents and publishers are extremely busy. If you present them with a book that needs a lot of work, why would they give you a second look over the two dozen other books that also need a lot of work they've received just that morning? You need to bring something to the table, and if it's your first book, what you need to bring is a fully finished book, one that sparkles and shines and says fresh things about life and human interaction.

If you're not there yet, then you're not ready to approach agents or publishers, and none of the tips to follow will help you at all.

Myth number two: it's impossible for a new writer to get published because agents and publishers no longer read slush piles; you have to know someone or be in the business or have a friend of a friend, etc...

Again, wrong. I'm not saying that knowing someone or being in the business can't help you; it certainly can. But when I was taken on by an agent, I knew precisely no one in publishing (I hardly knew anyone in England) and had all of one short story in a magazine to my credit (published there the old-fashioned way, by sending it to the editor).

What I did have was a finished book, one that at least one agent thought was pretty good and which she then got published. In the tips to follow, I'll tell you exactly how I did that, but for now, let it at least bust the myth that unknowns never find agents. Oh, yes, we do. But once more, it comes back to having a good book first.

Now, there's two things to say about slush piles. The first is that you're not going to be sending out your full manuscript unsolicited anyway. This is very important. Nothing sinks the heart of an agent (and yes, they do have hearts, my agent's heart is as big and ferocious as the sky) than an A4 file box just showing up on the doorstop with nothing accompanying it. You're pretty much guaranteeing that you'll never, ever get published if you do this. (What you'll actually be sending will be covered in the Getting Published 3 tip, so stay tuned.)

The second thing about slush piles is that:

All agents say they've got no time to read slush piles, but they're saying this because they get inundated with just the most unreadable rubbish you've ever laid eyes on. Seriously, I've read slush pile submissions; you wouldn't believe the half-finished, sloppily written, often quite scarily unbalanced manuscripts that get shoved through the letterboxes of agents. They don't want or need any more of those, and believe me, if you were an agent, you wouldn't either.

But we're proceeding on the basis that you're a serious enough writer not to turn in a manuscript like that. If you aren't that serious, again, there's no tip I can give you that's going to get you published.

But however closed they might say their client lists are, they're still going to be open enough for that fresh new voice, that smart new novel, that clever new take, no matter how busy the agent may be. They want to get good people published. That's why they exist. So all you have to be is that good person.

Remember this: Yes, there's guff that gets published, but the far larger majority are interesting books that someone, somewhere has just loved the daylights out of. Quality will always out. It will. People like to argue with this, but maybe it's just because they're not ready to admit that the book they tried wasn't good enough. The answer to that: write another one, write a better one, rejection is a spur, it's not the end.

Myth number 3: If you're not a beautiful, ethnically diverse, 22-year-old woman from Cambridge, you don't stand a chance.

Let's face it, everyone hears about Zadie Smith and seethes with unattractive jealousy. But frankly, her success has nothing to do with whether you get published or not.

And don't even get me started defending Zadie Smith. Nothing sours a friendship faster for me than someone chanting the usual bull about how she only got published because she was young and pretty and blah blah blah.

Wrong, wrong and wrong. White Teeth is a terrific novel. On Beauty is a great novel that should have won the Booker (definitely over the boredom-in-200-pages that was John Banville). Sure, Zadie Smith's extra-curriculars were helpful in allowing her publishers to attract attention, but she's a success (and particularly a continuing success) because she's a staggeringly good writer. It's true. If you still don't believe it, you're just going to have to get over yourself.

Because it's the same lesson again: if you don't start with a good book, you're not going anywhere.