Getting published part two: Where to send it?

Patrick Ness offers advice on how to find an agent and a publisher for your writing. 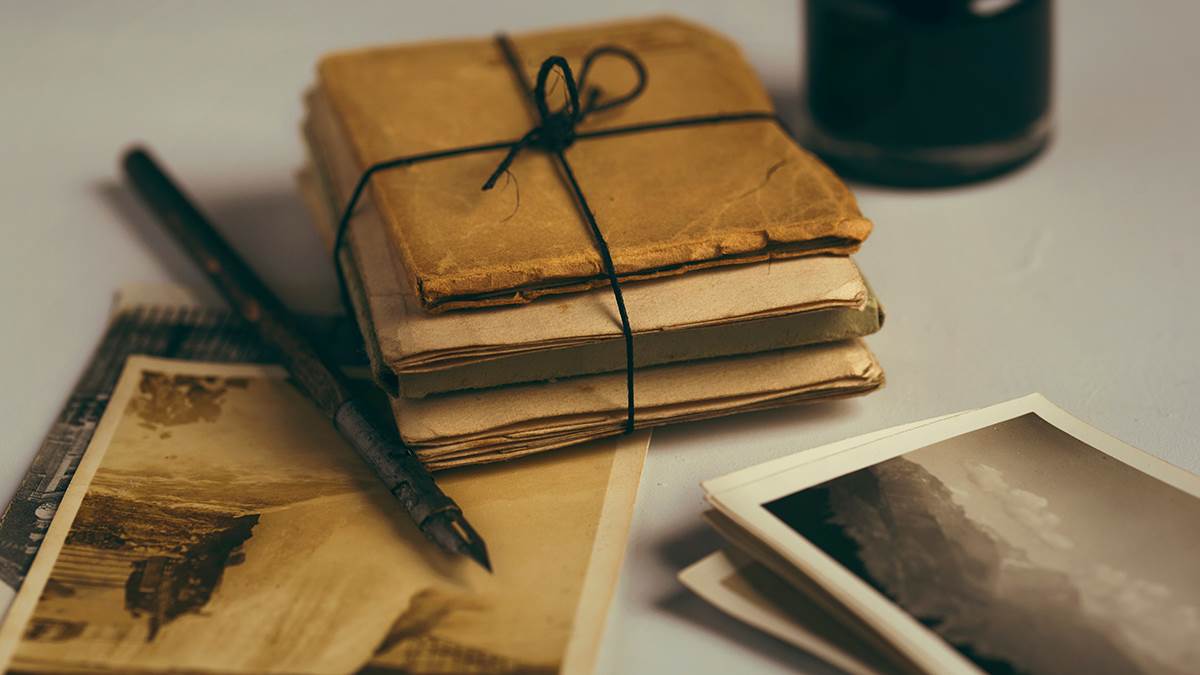 Okay, so you've gone through the long, long writing and rewriting process and made your book as razor-sharp and ready to go as is absolutely possible. And you've also made the personal decision that yes, dammit, you're good enough, and by God it's time to storm the gates of the industry that's been desperately waiting for you.

But you're ready! Great! What do you do now?

As I said in the previous tips, large publishers really don't read their slush piles, so appending a letter to the top of your manuscript and popping it in the post to HarperCollins probably isn't going to get you anywhere.

I suggest you try to get an agent first, and let them do the work for you. Plus, it's like having someone take the journey with you who already knows the way.

Where to start finding an agent

This is actually simpler than you might think. Buy The Writer's and Artist's Yearbook. It's updated annually, and has every agent and publisher in the country. When you're looking to get published, it's your Bible. So, tip number one is to buy it...

...Tip number two is to read it

What sort of book have you written? Is it a particular genre - a detective novel, for example? Then track down agencies that might specialise in that. See if you can find out who some of your favourite detective novelists' agents are (can be tricky, but not impossible) and send it to those agencies (referencing those writers in a clever, complimentary way in your cover letter, maybe).

If your book is more general, falling into that nebulous 'literary' category, then it's a bit trickier. You do have to cast your net a bit wider, but my first book was as nebulous as they come and I still found one. I sent my packet off to anyone in the Yearbook who seemed at all plausible. I may have made a few errors, but mostly I did what research I could to try to make sure I wasn't just casting it into a pit. There isn't always a lot of info available, but if an agency is listing itself as a 'literary agency', then I think you're safe in giving it a go.

Do what they ask

The Writer's and Artist's Yearbook entry for each agency will contain information that might be helpful and guide you. Pay attention to it.

Sometimes the entries are cursory, in which case you'll occasionally have to make an educated guess. But - and this should be self-evident, but surprisingly never is - if they say something like, 'We do not accept email submissions', then don't email your submission. If they say 'query letter first', then don't send off your whole manuscript (you won't anyway, but really don't to these people).

You'd be surprised at how often aspiring authors are infuriated at being rejected for not following even the simplest of what the agency asked. It's good manners and good sense, and if you follow their requests, you're improving your chances. So what's the problem?

Don't be afraid to call an agency either if you have doubts. Always be friendly and professional, but see if there's a particular agent who might be the best one in the agency to send it to. When I was submitting, I once called to ascertain whether someone with a unisex first name was indeed a man or a woman. That way I could open my letter 'Dear Ms So-and-So' instead of 'Dear Mr', thereby guaranteeing that they'd read past my opening line. Simple things like that can make the difference between getting a form rejection and having someone actually consider you.

Because put yourself in their shoes: if you're too lazy to find out if they're even a man or a woman, why should they expend any energy in finding out more about you?

Again, you'd be surprised at how many angry letters come in to agencies. Authors are shooting themselves in the foot before they even start by saying some version of, 'Read my book, cretin!' How exactly is that ever going to work?

Send a professional, courteous, but confident submission (more on that again in the next tips), act like someone who won't make their life a living hell, and then hope for the best.

Everything above will hold true if you're sending your submissions to smaller publishers, but it's even more important there to follow their instructions and make sure you're sending it to the right people. Remember, small publishing houses are most often run by people who passionately believe in books, so don't treat them like the enemy.

So what do you do now?

Well, after buying the Yearbook and doing your research, you make a list of who you might send them to. My original list had more than 60 people on it. On the long side, but my novel was 'literary' and trust me... I'd left the right people off.