Author Patrick Ness warns against comparing yourself to other writers – just keep on doing what you're doing. 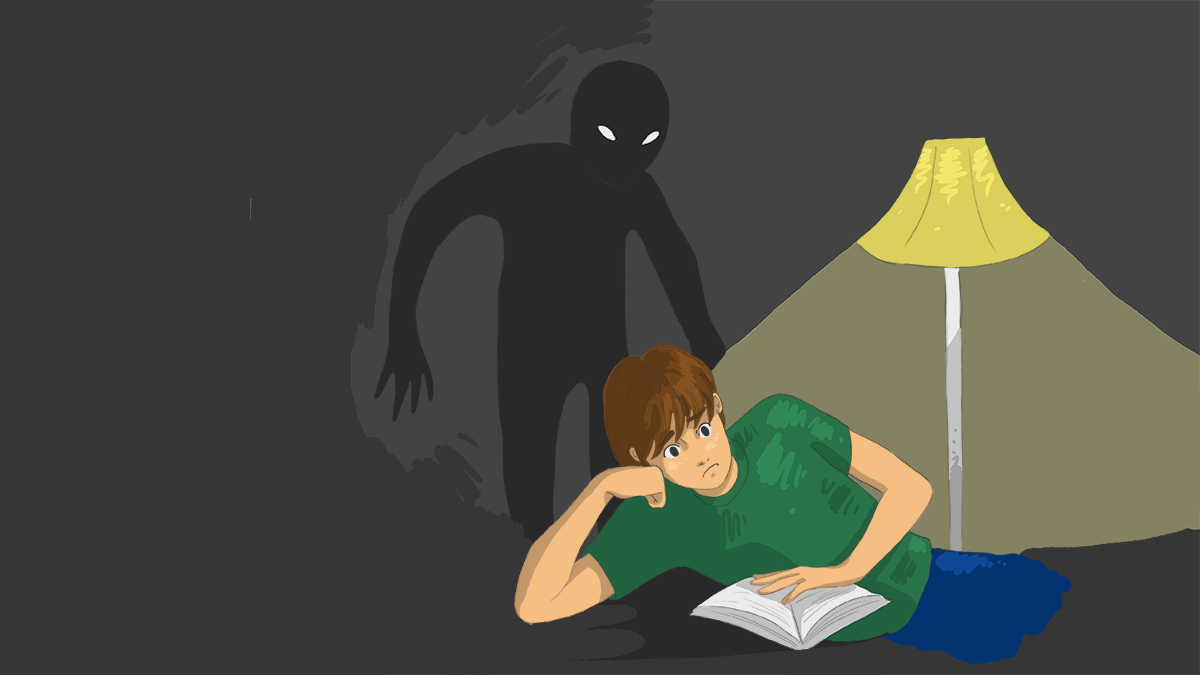 So things are going well. You're taking my advice (or that portion of which is relevant to you – could be lots, could be none, I don't mind) and are busy as a bee on the first draft that you're hiding from prying eyes. You're happy. You're feeling the words flow, the first glimmering of plot starts to coalesce, the characters start sounding like real people. You finish your day's writing, make yourself a cup of tea, and log on to Facebook as a reward.

Only to discover that 16 of your friends are recommending a book that's exactly like the one you've spent the day writing. The plot's the same, the characters are suspiciously similar, there's even a hermaphroditic elf called Doreen, for pete's sake, and s/he was your coup de grace! What on earth are you going to do?

This happens to every writer. It really does. I spent three very hard years working on my first novel, The Crash of Hennington, in which key portions are told from the point of view of a rhinoceros (it makes perfect sense in context). Only to see the wonderful Barbara Gowdy publish The White Bone, a novel told from the point of view of an elephant.

I could have cried.

But I didn't, because this is all part of a particular torture writers set aside for themselves called Compare and Despair.

Your work is so personal to you, so preciously guarded and so persistently at the forefront of your mind, that you will see similarities to it everywhere. And I mean everywhere. Ian McEwan's newly announced novel will parallel your subplot almost exactly. Zadie Smith will return after five years to write your bittersweet cross-cultural romance 20 times better than you could ever hope to. Even Dan Brown is now forcing you to remove the Freemason comedy strand from your vaudeville murder mystery.

I say again, this happens to every writer. Just think of poor David Lodge, who wrote a whole novel about a specific slice of the life of Henry James, only to see Colm Toibin publish a (rather better, I'm afraid) novel about the exact same slice six months earlier.

You can't control this, but – David Lodge notwithstanding – it's not something you need to worry about. Why? More about that in a minute, but first...

You can also Compare and Despair yourself to death before you even start.

I'm talking about those poor writers who find themselves paralysed before they begin because they feel every idea they could possibly have has already been taken. They listen too closely to those annoying clever clogs who trot out that old saw about there being only five (or three, or seven) plots anyway, so why not just keep reading the classics?

But it's more pernicious than that. I've had students who've refused to write in Scottish vernacular, for example, because Irvine Welsh did it in Trainspotting and everyone would think they were just copying him. Since Irvine Welsh did it once, that made it off-limits to everyone else. Poppycock, and Irvine Welsh would probably be the first to tell you so.

You're a singer, you're not a song

I once saw The Magnetic Fields in concert, and their main songwriter was discussing musical genres. His theory was that songs don't have genres, only performance has a genre. A song is what it is and has its own strengths and weaknesses, but it's the performance (or arrangement, what have you) that makes it R&B or country. Witness Dolly Parton and Whatshername's versions of 'I Will Always Love You'.

Your book is not a song. The plot might be as old as the hills, the characters from a specific school of literature, or the dialogue might have a certain comfortable flow. But those things are the song; your book is the performance of that song and, guess what, you're the singer.

You should, of course, choose the best song you can, but there's more to it than just that. People aren't going to not read you because there are some aspects of your plot they've seen before. They're going to read you because you're singing that plot in a fresh way, a heartfelt way, in an arrangement they've not quite seen before, with emotional purity or a light touch or with rock-solid rhythm.

The Crash of Hennington and The White Bone both have slightly anthropomorphised pachyderms. That's pretty specific. But they're nine billion miles away in terms of plot and tone and feeling. I humbly submit that they're both still pretty good books, because I sing it one way and Barbara Gowdy sings it another.

So don't worry if the book you're writing seems to be popping up everywhere. Just concentrate on performing it as best as you possibly can. That's what people are going to buy tickets for.