It talks! How does your book sound?

Patrick Ness explains that every piece of writing has its own voice... but what does it sound like? 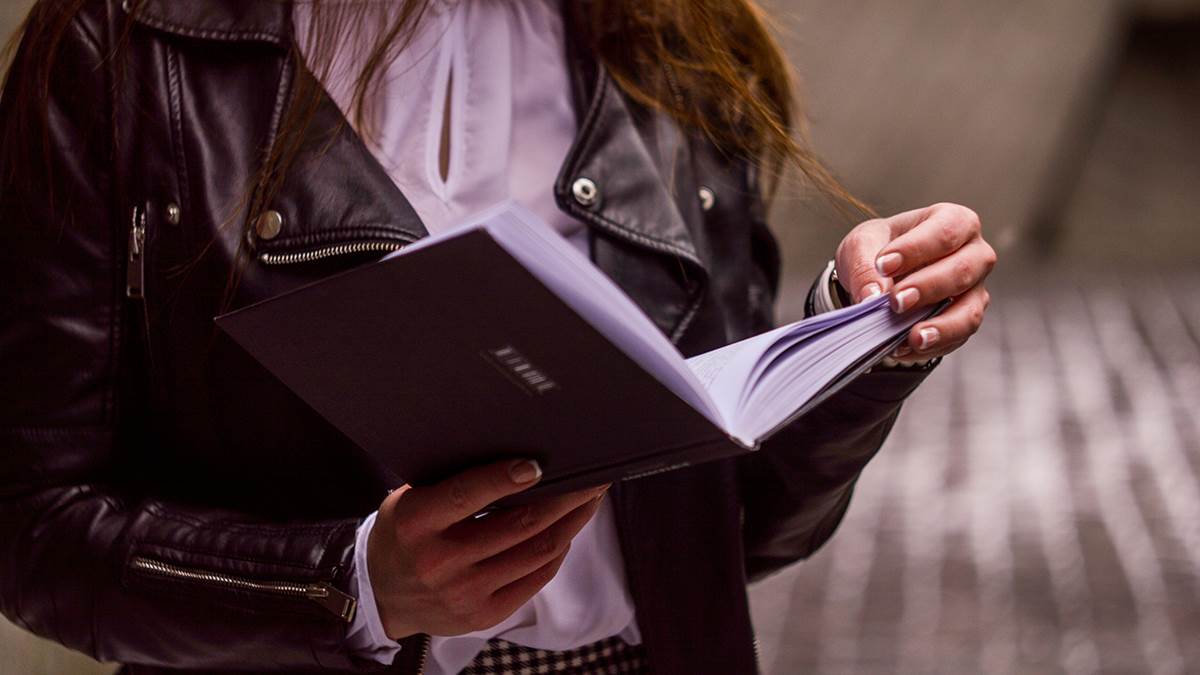 How does your book sound?

No, really. If it was talking aloud, how would it sound? Queen's English? Northeast accent? Chirpy and fun? Confidently invisible?

I want you to consider this: every book has a voice. Every single one. Even the ones that stay as unobtrusively out of your way as possible. Every book speaks in its own particular way, some more flamboyantly than others, of course, but every book is talking away, most especially when you're writing it.

And I'm not talking just about first person books written in vernacular, either. Salman Rushdie usually writes in third person, but there's no mistaking a Salman Rushdie sentence. On the other hand, Kazuo Ishiguro's prose is so transparent and controlled that it becomes a kind of noticeable anti-flamboyance all on its own.

If you're struggling a bit with your daily writing, have you thought about the voice of your book?

Here's an exercise I do when I teach: stop for a minute and think about the accents you have within your immediate reach. I'll bet it's more than you might think.

I, for example, was raised in the Pacific Northwest of the US (accent one). My mother, though, is from the deep south (accent two). My paternal grandfather was Norwegian (accent three). My partner is from middle England (accent four). My closest friend, and best man at my wedding, is from Cork (accent five). And I have another close friend from Christchurch (accent six).

See how easy? Six separate distinct accents with barely any effort. And I know these people well; I know how they talk. I'll bet you do, too: maybe you have a Scottish grandmother, a French daughter-in-law, a Sri Lankan boyfriend, a Korean colleague. Really, even the most cursory look should supply an easy fistful.

Now, get that person in your head, get them chatting away, and then write a scene where they get bitten by a dog. What do they say? How do they describe it? What's the voice of their little scene?

Now try it again with someone else you know. See how different the two scenes are? Because they're not just speaking their accents, are they? If they did, they'd just be caricatures (and those are poison to your story and must be avoided at all costs).

But you know them, don't you? And therefore you know more than just their accent. You know their vocabulary and style, their particular syntax and mood, their humour, their history, their - wait for it - voice.

And don't you know your story this well, too? If not, maybe you should spend some more time getting acquainted.

Take that person you know and love and keep them in your head. Now take out your copy of Ian McEwan's Enduring Love (everybody owns this, even if they've never read it). It has one of the most brilliant opening chapters anywhere (so good the rest of the book kind of fades from memory). A man and a woman in a field see a hot air balloon break from its moorings with a small boy inside, and several men, including the narrator, run to help. Very exciting stuff (and a textbook example of a great, grabbing way to open a novel).

The exercise is simple. Turn to page ten, to the paragraph that starts, 'I got there before them.' Got it? Now take that whole paragraph and rewrite it in the voice of your person.

Do it again, but this time rewrite it in the voice of the book you're writing, even if it's plain old third person omniscient. How does it change? How does your voice tell this story?

Interesting, isn't it? And maybe not what you expect. Were you able to do it? Easily? If not, then maybe that's a problem. Maybe your story's voice isn't quite strong enough yet. Maybe you're holding back from committing to it fully. Well, stop that. Commit to it, beef it up, be confident in it.

I ask again, how does your book sound? If you don't know, find out. Because once you know, some days it becomes as easy as sitting down and setting it talking. Then basically you're just hoping you can type fast enough to copy down what it says as the story tells itself...