Patrick Ness' guide to writing: On finding time to write

Struggling to find the time to put pen to paper? The decision is yours, says author Patrick Ness... 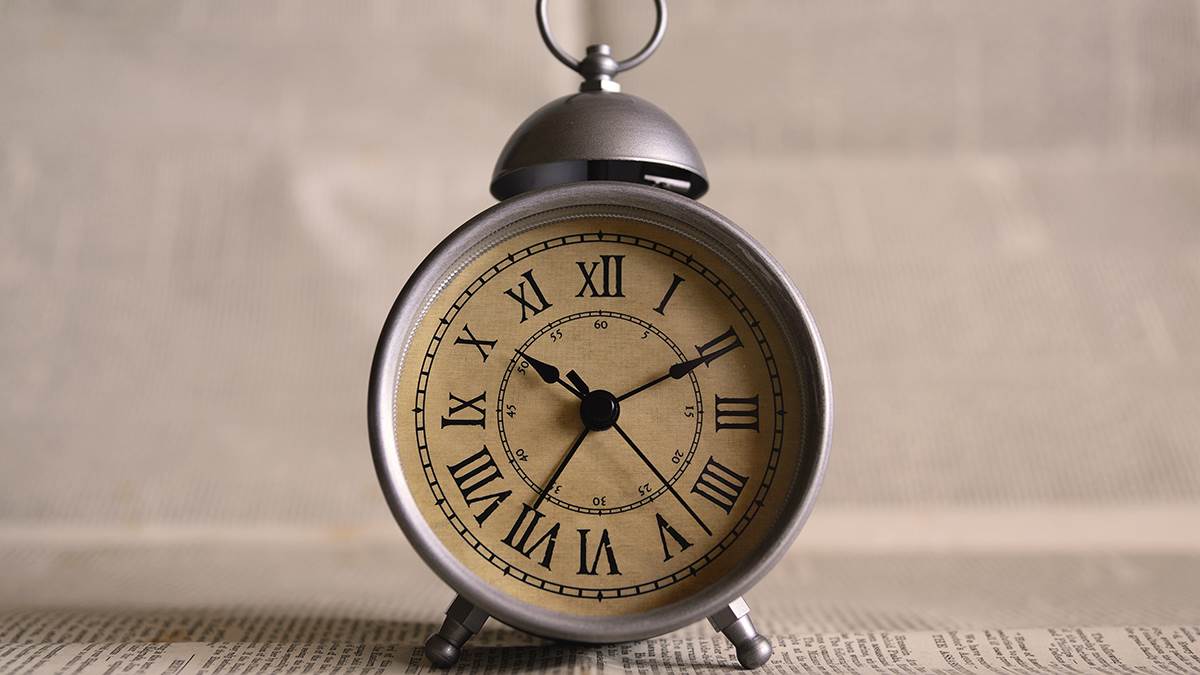 It's a problem every writer faces, new writers more than most: finding time to write.

Now, I'm going to begin this set of tips with a slightly provocative (not in that way) joke:

A mother went up to a piano maestro after a concert and said, 'Maestro, maestro, what shall I do? My son is a piano genius. He could be the next Van Cliburn if I could only get him to practice. How can I make him?'

To which the maestro responded, 'Madam, if your son was really the next Van Cliburn, you wouldn't need to make him! You wouldn't be able to stop him!'

That this is, in fact, not even remotely funny probably makes the labelling of it as a joke erroneous, but it has a point. To wit: I have very little patience with people who say (as they very often do), 'I really want to be a writer, but I just never get around to writing.'

THIS TIP IS NOT FOR THOSE PEOPLE.

Those people don't really want to be writers, they want to have written, which is different. They're never going to "get around" to writing, they're just going to spend their time sort of wistfully hoping about it and never putting pen to paper. For which we should all be grateful, because if they were really the next Van Cliburn, etc, etc...

No, who I'm talking to now (and you know who you are, you lovely, lovely things) are you real battlers out there. The ones who work full-time or have young children or both or more, yet still stay up late or get up way early, propping open your eyelids with toothpicks, in order to squeeze out a few precious words on your notepad before collapsing in exhaustion.

First I have to break the bad news that this problem doesn't go away when you start publishing. As I've said, as soon as you do, you'll find your schedule filling up with little writing jobs or appearances or meetings and suddenly, it's like having a 3-year-old taking up your time again.

The second problem – which I'm sure you know intimately well already – is that other people, non-writers, don't actually seem to regard writing as a real job. I can't tell you how many times I've heard variations on the phrase, 'Are you writing or are you working?' They never quite take seriously your requests for free time and think, 'Oh, you can write any old time, but I need these groceries put away/shelves put up/meeting with the HR manager right now.'

And so this tip – and it really is only one tip, from which all else will follow in your writing life – is almost a moral one, certainly a life choice, possibly a philosophy.

In order to find time to write, you must first call yourself a writer.

Do you? When your friends ask what you do, do you tell them you're a writer? Even if (especially if) you aren't yet published? Why not? OK, maybe it is a little embarrassing, but I'm telling you right here, right now, you're going to have to get over it.

If you don't take yourself seriously as a writer, no one else will either.

If you call yourself a writer, then telling your spouse/children/friends that you're going to be writing for two hours and mustn't be disturbed is a little bit easier.

It becomes easier than that when they see that you actually mean it (and you do have to actually mean it, not give in to every timid request for 'just a second' or 'just one question'). Turn your phone off, lock the bloody door, and let your husband mop up the spilled Weetabix. You're writing, and that's how it's going to be.

Because if you call yourself a writer, it's also easier to put writing a little higher up on the "important things to do" list, rather than at rock bottom after everything else is done where it is now.

Bills need paying? They can be paid after your 10-12 morning session of writing is done. CSI need watching? It can be watched as your reward after your 8-10 evening session is done. After-work drinks need attending? You'll be a little late as your 5-6 hour is already booked.

But first you must decide. Are you a writer?

Yes, you are. Now let someone else take the cat to the vet and get to work.