Here are some of the best stories made from video games

Video games, just like novels, are a form of storytelling. Some might say that gamers and readers have a lot more in common than they think – they just prefer different mediums.

It’s my belief that the passion for the setting of a favourite games can help get gamers into reading.

To that end, here is a list of books that are set in the same world as some of the most popular video games ever made.

1. Diary of a Minecraft Zombie 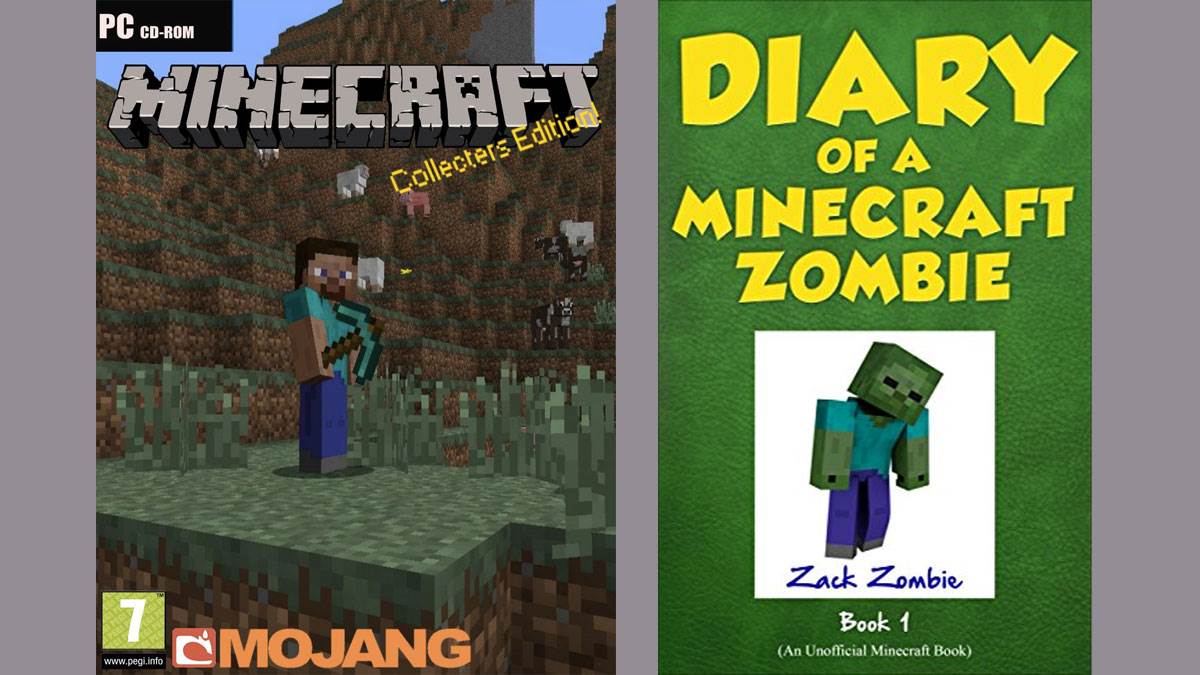 Minecraft is the second most popular game ever made, after Tetris, with over 125 million copies sold to date. So it’s no surprise that Diary of a Minecraft Zombie became a bestseller. Telling the hilarious story of what goes on in a zombie’s head as it staggers through the pixelated game world, this is my number one recommendation for kids who are fans of Minecraft. There are several game iterations of the Plants vs Zombies series, but the franchise is best known for its mobile games. Immensely popular with all ages, the game has had millions of downloads. The above book is a graphic novel, but has enough text throughout to make this list. Although this horror game is aimed at 12+, younger children all over the world secretly play this game. A breakout indie game released for mobile, I myself have had some success getting my younger cousins into reading with this story about animatronic animals surviving the night in a creepy abandoned pizza restaurant. Though this book contains some scary themes that aren’t suitable for younger children, fans of Five Nights at Freddy's will certainly give this book a chance if you put it in front of them. Pokemon probably doesn’t need much introduction – it’s a franchise with so much history that many parents grew up trading Pokemon cards, watching the TV show or playing their video games. With its recent resurgence from the release of the mobile game Pokemon Go, and its continued game franchise on Nintendo’s platforms, there are quite a few comics, companion guides and novelisations to choose from. I Choose You is the heartfelt tale of a young boy and his Pikachu: one of the most recognisable fictional creatures of all time. No age rating given for books, game is for teens

Halo has been around since 2001 and is still going strong. Though the series is targeted at older players, it’s safe to say that a lot of young teens play these games. Fall of Reach has some adult themes, including militarised violence, but if your kid is a diehard Halo fan, this book should get them reading in no time. One of the most popular game franchises in the world, I would be remiss in not mentioning the popular Assassin’s Creed novels. These books and games are more suited to older teens. Despite being a more recent fantasy game franchise, Fable has already released several books for fans of their game series. Younger readers can read these, too! Dragon Age is an epic fantasy video game series, although with some adult themes, so the novels won’t be suitable for younger readers. One of the most popular game series in the world, and considered a national sport in South Korea, this historic franchise has released dozens of novelisations. If your child is a StarCraft fan, this is the perfect gift for them!

So many books for gamers

I could go on, but there are far too many adaptions to include in one blog post.

What I can tell you is that if you or your child enjoy gaming, you might just find that there’s a book of the game out there for you to enjoy.

I hope you give it a try!

Taran Matharu is the BookTrust Writer-in-Residence.