What to Read After… The Moomins

The Moomins are a cultural phenomenon in their own right, capturing the imagination of children everywhere since the very first Moomin story was published in 1945. If you're one of the many, many fans of Tove Jansson's world, which other similar books might you enjoy? 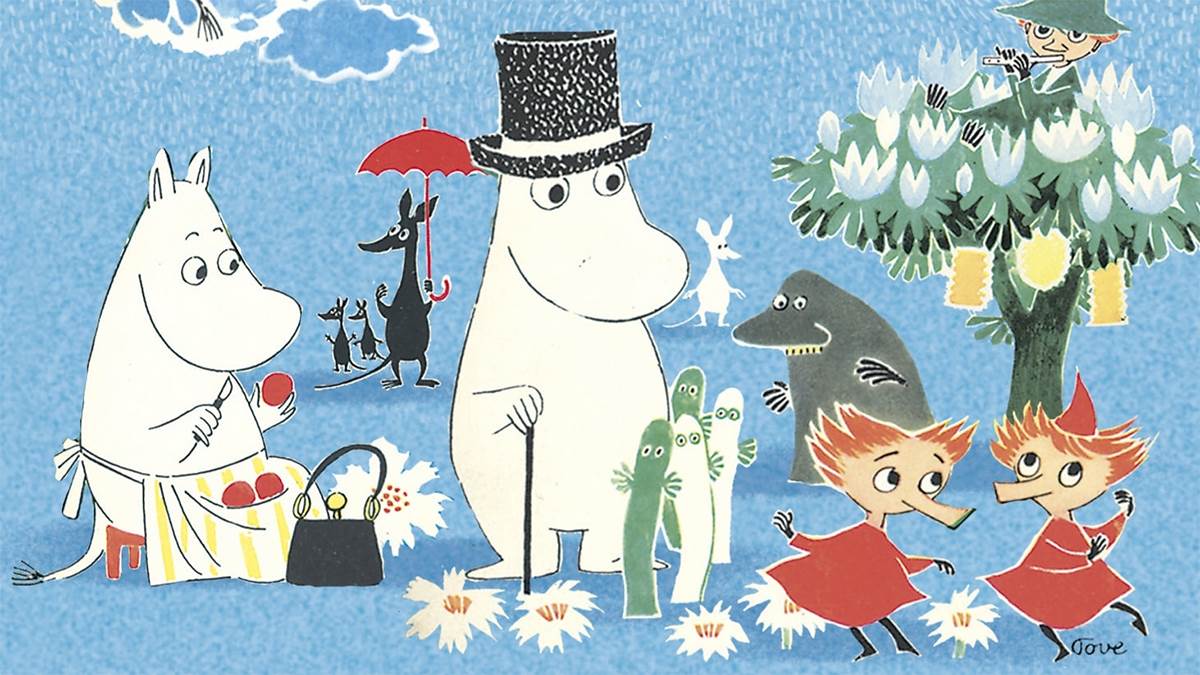 Enter The Moomins' world and you step into some strange and delightful tales about bohemian, hippo-like troll creatures with big, lovable eyes. No wonder they inspire a semi-cult following around the world.

Tove Jansson's creative style is, of course, one of a kind but if it's a vibe you rightfully rate, here are some other books to put on your reading list.

For a similar illustration style 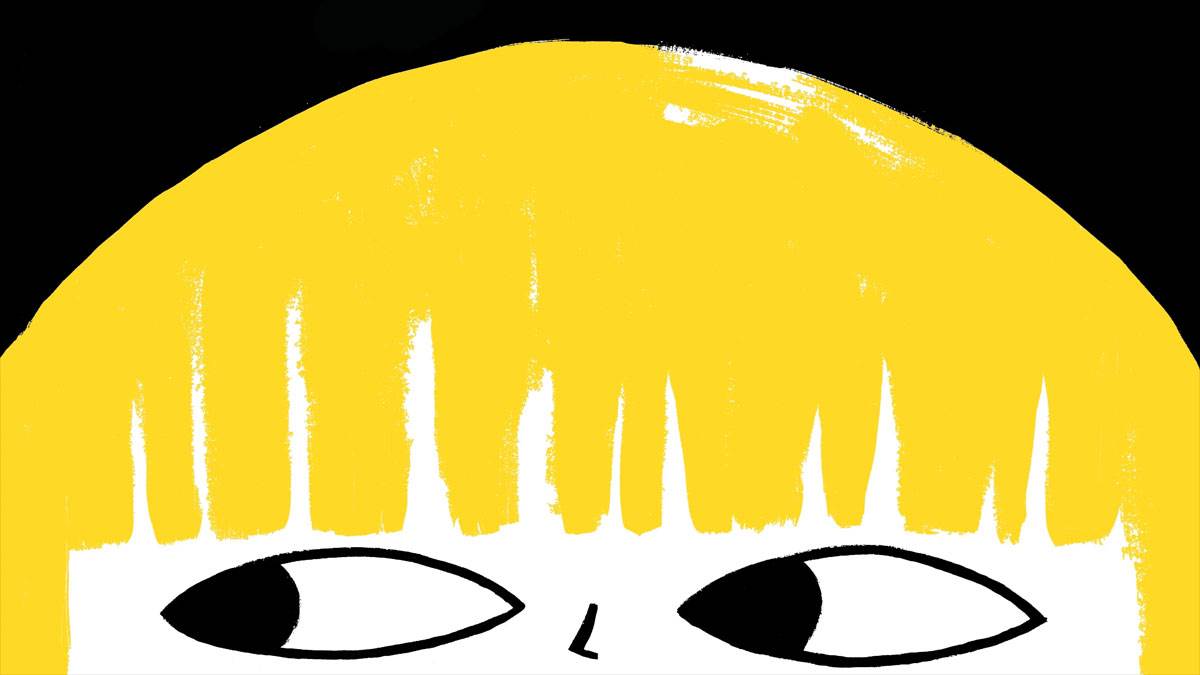 From the front cover of Rapunzel by Bethan Woollvin

If there are any Moomin fans that haven’t already discovered Bethan Woollvin’s wonderful picture books, then the eyes and faces and general retro feel in her retellings of fairy tales, such as Rapunzel or her recent I Can Catch a Monster, are a must. Books by Melissa Castrillon, such as Can you Keep a Secret?, have a similarly beautiful take on nature and adventure as Jansson’s books, as well as something of her quirky style.

From the front cover of Mooncat and Me by Lydia Corry

For fans of sophisticated picture books with a hint of magic, The Fan Brothers’ The Night Gardener is a brilliant story about a mysterious topiary creator, filled with fabulous leafy illustration, and Lydia Corry’s Mooncat and Me features a distinctly Moomin-esque giant cat who makes a new city feel like home for a little girl.

For those who want other retro classics 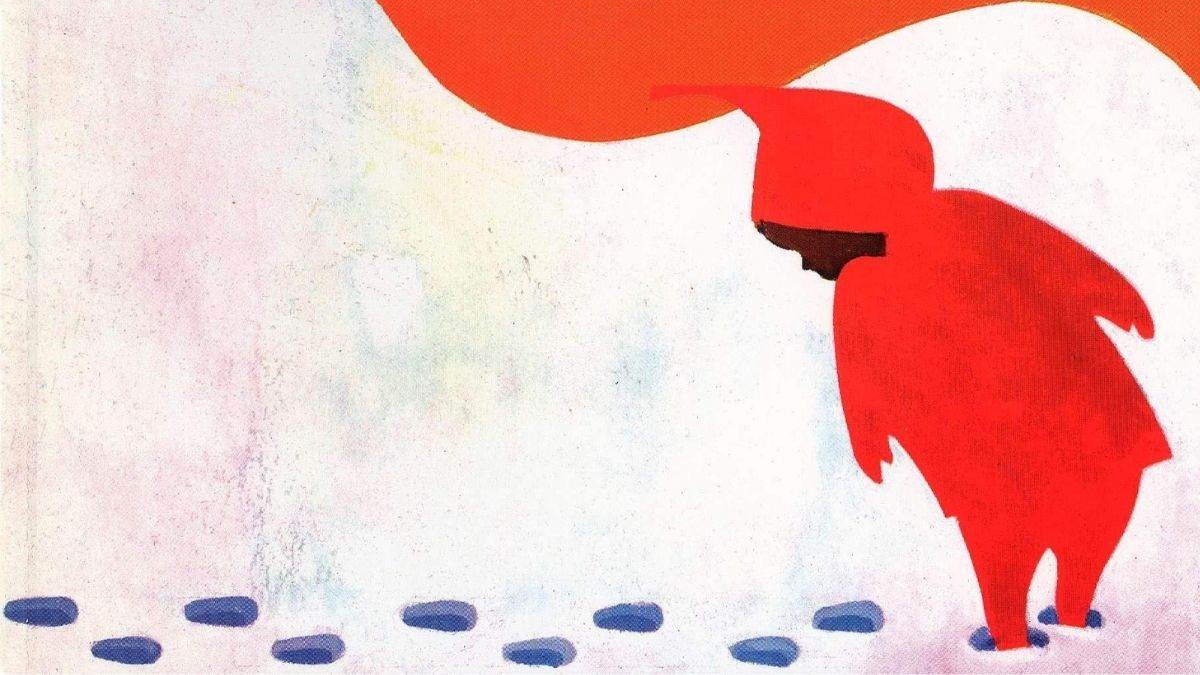 Illustration from The Snowy Day by Ezra Jack Keats

Of course, there are other books by Tove Jansson, such as Who Will Comfort Toffle? that will also satisfy fans of her iconic illustration. But readers looking for retro illustration classics by other authors will enjoy Munro Leaf and Robert Lawson’s The Story of Ferdinand, Gene Zion and Margaret Bloy Graham’s Harry the Dirty Dog, and The Snowy Day by Ezra Jack Keats.

Illustration from Anete Melece's The Kiosk

Those looking for other translated tales could try Anete Melece’s The Kiosk, translated by Elina Braslina, in which the owner of a city kiosk finds solace on the beach; Eric Vielle’s Encyclopedia of Grannies, translated by Daniel Hahn, is a humourous collection of all types of grandmothers; while Nora Brech’s Cornelia and the Jungle Machine, translated by Don Bartlett, is a fantastical imagining of a tree house with a difference. Last, Alexander Utkin’s Gamayun Tales series The King of Birds, translated by Lada Morozova, presents a fabulous cornucopia of Russian-themed fairy tales in illustrated comic book/graphic novel form.

Illustration from Not That Pet! by Smriti Halls and Rosalind Beardshaw

For those looking for picture books featuring families, Nick Laird and Zadie Smith’s Weirdo Weirdo, illustrated by Magenta Fox, is the lovely tale of a little girl who gets a new pet. The late, wonderful Jill Murphy’s Just One of Those Days is a cosy story perfect for families and with absolutely gorgeous illustration. There’s also Not That Pet! by Smriti Halls and Rosalind Beardshaw, in which children (and some very long-suffering adults) wish for a series of unlikely pets, and Maisie Paradise Shearring’s I'm Actually Really Grown-Up Now, in which a family enjoys a grown-up party.

Those are some of our ideas – but what about you?

Discover more from our What to Read After series

Topics: Classics, Features, What to Read After