Ten years of designing learning games has proven to Joe Elliot that if you make learning fun, children will want to have fun learning – even when it comes to square numbers and phonics. 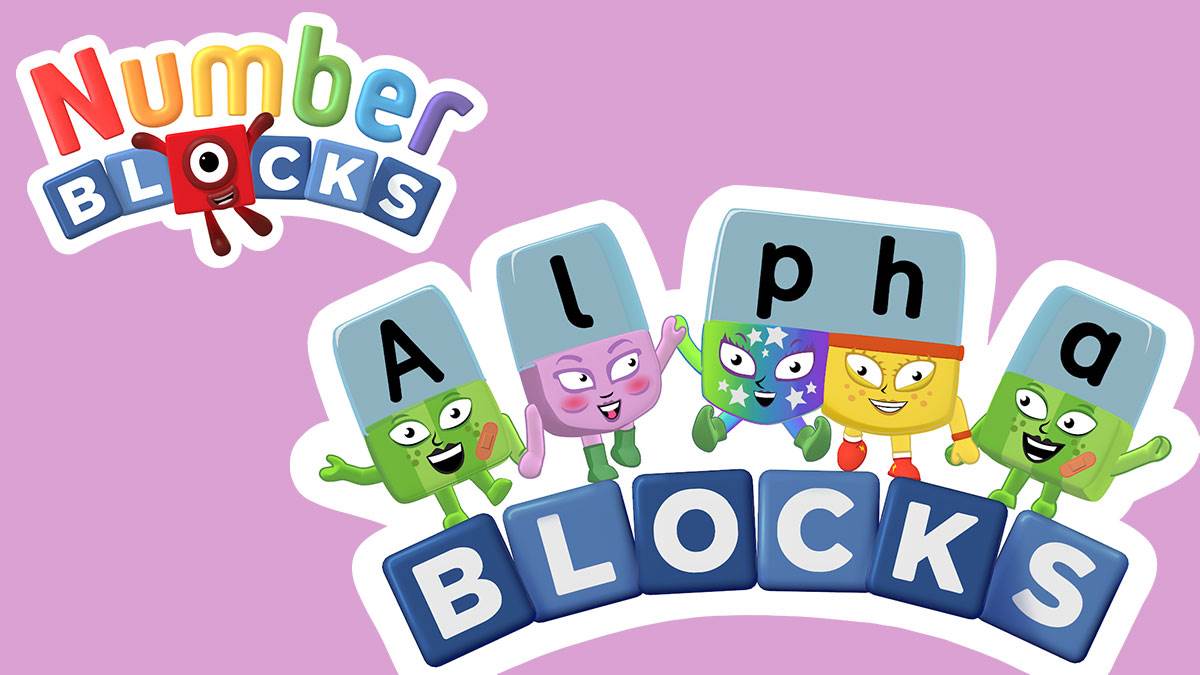 Words are magical things. It’s quietly amazing that 26 different shapes can be arranged in rows to convey all kinds of meaning directly into the mind of whoever sees them, while provoking every emotion from rage to rapture. Most of us are lucky enough to take the skill of reading for granted, but as any parent of a young learner reader will attest, it’s quite the climb to get there.

As a primary school teacher years ago, I watched children master reading and writing and grow in confidence as the world opened up to them. The good work of helping children learn to read is an enormous collective effort that’s happening constantly in classrooms and homes around the world. It involves a cast of millions, a lot of local effort and a surprising amount of reinvention of the wheel. I couldn’t help but wonder how you could make a difference in lots of classrooms and homes at once.

At the same time, the children I was teaching would happily spout all kinds of detailed information about the shows they watched and the games they were playing. Their young brains made quick sense of stories, characters and play, and were laying down lasting memories. What if all this information they were absorbing effortlessly through entertainment and play could also be useful to them?

These questions led me into publishing, then interactive, and I spent the next ten years designing learning games for Dorling Kindersley, the BBC, Channel 4 and LEGO, all the while on the hunt for a proper, effortlessly entertaining way to help children learn to read. Until one day I woke up with the burning question: What if the letters of the alphabet came to life? In a world that runs on phonics?

Learning to have 'silly fun'

The rest, as they say, is Alphablocks – the CBeebies show that is now helping millions of young children learn to read. Every character makes their phonics letter sound in a unique and memorable way: A says a! when an apple falls on her head. When C, A and T hold hands and sound out c-a-t, CAT!, a cat appears. In Alphaland, words are always magical and the most powerful things around. The Alphablocks literally make their own entertainment, with word magic, humour, songs, animation and adventures. It’s carefully rooted in phonics as taught in school, and all laid out in a step-by-step learning journey, from meeting the letters of the alphabet to reading and writing words like "alphabet". 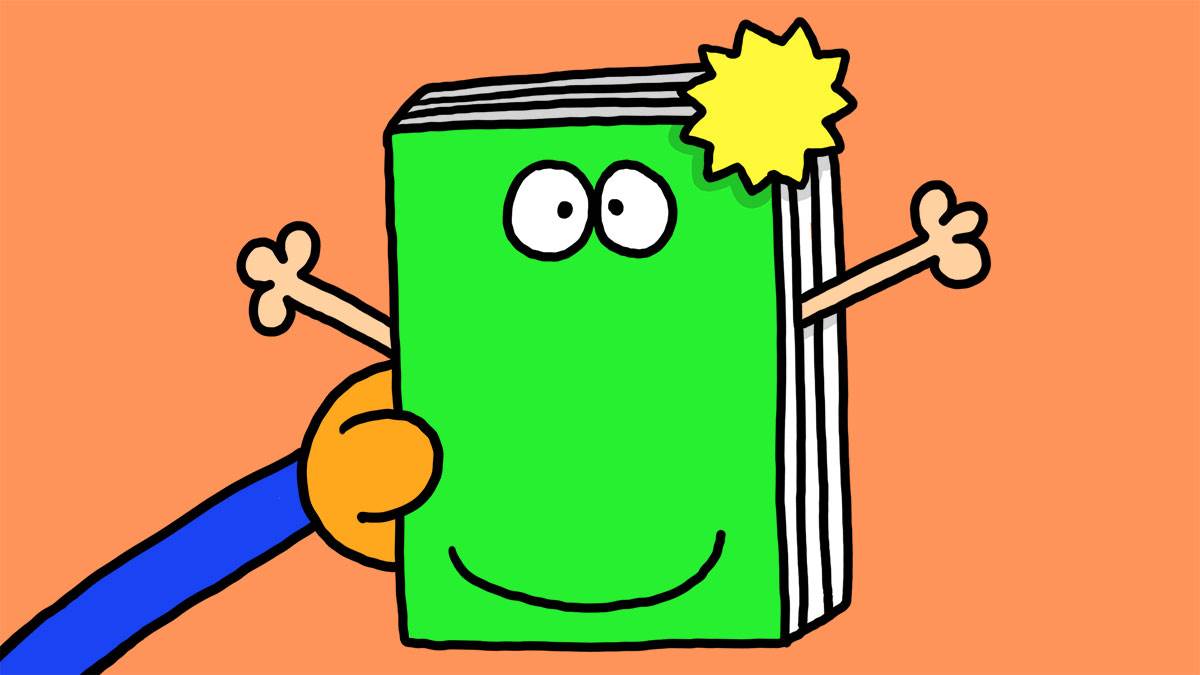 Just as important is that we have as much silly fun as we can making it. A lot of people think you have to hide the learning, smuggle it in under a gloss of jazz hands and whizz-bang, a spoonful of sugar to help the medicine go down. But when you get it right, learning and fun are the same thing, and nowhere more so than for young children.

Young children are pattern-seeking missiles: their brains are primed to make new connections as fast as they can; they are learning all the time.

A mini-epiphany about how words work is every bit as powerful and enjoyable as the sparks that fly when a good punchline lands, a rhyme feels right or story slots into place. When you combine all those things, you have the recipe for truly engaging and effective learning.

For some people, numbers are every bit as magical as words. If you put a mathematician in a brain scanner and show them an elegant equation, their brain responds in the same way as when a conductor hears a beautiful symphony: with a kind of joy. Many people would report the exact opposite, however – lots of us struggle with maths. It often goes wrong somewhere in the transition from the early hands-on maths of playing with colourful things to the later maths of monochrome symbols and techniques. If we built a better bridge, could we all enjoy maths as much as we enjoy music?

And so Numberblocks was born. What if numbers came to life? First off, they would work very differently from letters. Numberblock One is made of one block and Two is made of two. They don’t hold hands to make words, One hops on top of Two to make Three. Maths gets a lot easier when you can see clearly how it works.

We took a deep dive into the mathematics, history and cultural meaning of each number to discover their personalities. One’s the first, the initiator, who sometimes feels lonely. Two’s company, a friend. Three’s a crowd – and a bit of a show-off, with her deep roots in stories, performance and comedy. Four’s a square! And so on. We started the series slowly: the first episode is just One discovering the world and counting lots of one-things. With each new Numberblock, the ideas and the world slowly got bigger and bigger.

When the first series aired, the whole team was surprised by the response: Numberblocks seemed to strike a nerve with the audience from the get-go. New numbers were hotly anticipated and children took to drawing what they thought they might look like. Five series on, and our little world and our audience have grown enormously. The same children who came to learn to count to ten are now juggling much bigger numbers and mastering their times tables, with a rich sense of how numbers work.

Numberblocks has so many 5-year-olds excited about square numbers that the UK curriculum is changing to match.

World of Alphablocks and Numberblocks

It takes more than 50 people and a lot of hard work to make each episode of Alphablocks or Numberblocks. It’s a labour of love and we have a ton of fun and I think it shows. It’s a daily delight to work with an incredibly talented team of writers, actors, designers, animators and makers, all pulling together to fan the twin flames of learning and fun.

Both shows have grown into whole learning systems, with activity magazines, books, hands-on blocks and apps to give children a fully multisensory learning experience.

To think it all started with two simple ideas: words are magical things and numbers can bring you joy.