Philip Reeve and Sarah McIntyre joined forces to create the utterly hilarious Kevin the Roly-Poly Flying Pony series - and they're a perfect partnership! Here, the dynamic duo share some of their favourite author and illustrator teams.

If the Dave the Pigeon books weren't great enough, these word and picture powerhouses have come up with this adorable panda who's trying so hard not to be cute, and failing. Besides the funny illustrations, Sheena also cleverly works comic strip panels into the book, so there's lots of visual variety.

The Book of Not Entirely Useful Advice by A.F. Harrold & Mini Grey

It's fun seeing these two paired for this book of ridiculously silly tips. Mini uses A.F.'s poems as springboards for beautiful and quirky paintings, and it's funny to spot how many times she's painted the writer himself right into the book.

Pugly on Ice by Pamela Butchart and Gemma Correll

The Pugly books pair Scottish writer Pamela's light, funny stories with Gemma's wonderful cartoons. Gemma knows just how to pare down characters and objects to their essences, making them absolutely adorable. I can well imagine her drawings inspiring children to doodle them into their own notebooks. And who doesn't love a good pug book?

You can't really write about author/illustrator pairings and not mention these two. Shephard illustrated lots of other books, but his work with AA Milne so perfectly captures the mood of the books, it's impossible to imagine the Pooh stories without his pictures. And he could really draw. Probably the first illustrations I remember. 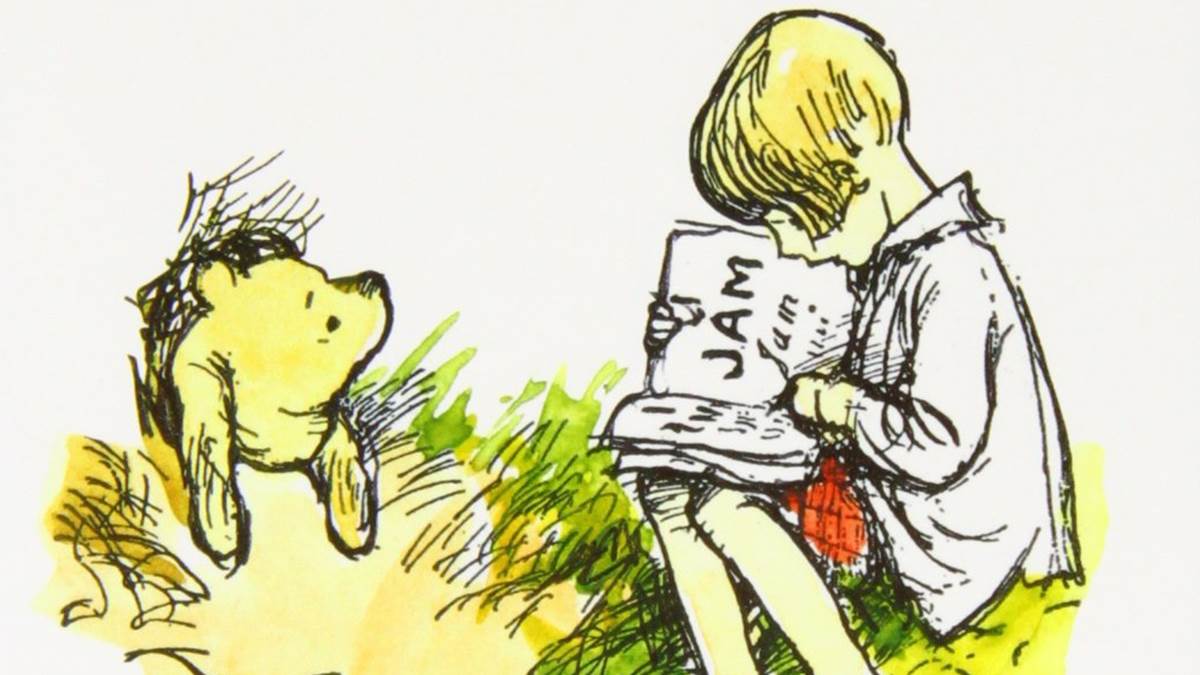 The Compleet Molesworth by Ronald Searle and Geoffrey Willans

A rare partnership where it's the writer who tends to get forgotten, but the misadventures of Nigel Molesworth and the assorted cads, swots, and bullies who infest St Custard's School (or 'Skool') are brilliant bits of comic writing, and Searle's spiky, inky style fits them perfectly.

...or any of the Horrible Histories books. Now that the series has become so big, loads of illustrators have worked on Horrible Histories (including me!) but Martin was the first, and his drawings are a vital part of the books' success. Like Terry Deary's texts, they get serious information across in ways that are funny and memorable, and Martin is great at simplifying historical details down to a few lines. He makes it look easy. It isn't. (He's really good at animals too - check out his new book, Nell and the Cave Bear!)