What to Read After… Percy Jackson

Fans of Rick Riordan's Percy Jackson adventure series are hooked by its fast pace, monsters and mythological gods, from Zeus to Poseidon. If your child's stormed through the set, which other books might they now want to read?

From the front cover of Percy Jackson and the Olympians

Those who've read Rick Riordan's stories about gods and heroes are always desperate for more than the five books in the Percy Jackson series. If your child is in need of their next page-turner and fast, then check out these recommended reads below...

Illustration from Maz Evan's Who Let the Gods Out

Sarwat Chadda’s Ash Mistry series is an excellent read, in which geeky Ash Mistry gets involved in some seriously demonic shenanigans in Varanasi. Fans of the Avatar: The Last Airbender series on Netflix might also really enjoy the mythic Avatar: the Rise of Kyoshi by F C Yee, in which servant girl Kyoshi is identified as the true Avatar. In Chris Bradford’s The Soul Hunters, the start of a thrilling new series, Genna discovers that she is a First Ascendant, a reincarnating soul from the dawn of humankind. Of course, for a more tongue-in-cheek take on a mythological adventure series, Maz Evans’ Who Let the Gods Out books are super funny with a good heart, too.

For epic non-fiction on gods and goddesses 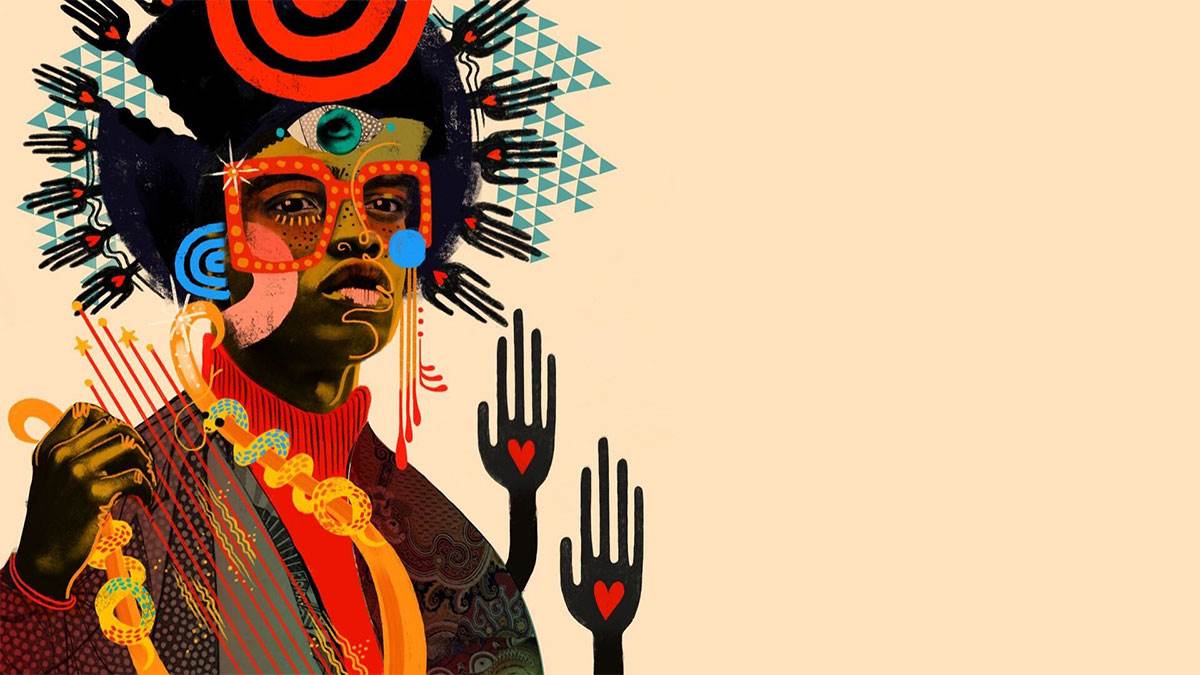 Illustration by Victoria Topping from the book Mythologica

Kids that got really into the Greek mythology inspiration in the Percy Jackson books might enjoy some epic illustrated nonfiction about Greek gods and goddesses. Mythologica: An Encyclopedia of Gods, Monsters and Mortals from Ancient Greece by Steve Kershaw and illustrated by Victoria Topping combines accessible facts with full poster-page sized Greek gods and mythical humans in vibrant colours, collage, diverse representations and a thoroughly modern sensibility. Alternatively, Greek Myths: Meet the Heroes, Gods and Monsters of Ancient Greece by Jean Menzies and illustrated by Katie Ponder has a little more text and just as beautiful pictures, and in Goddesses and Heroines: Women of Myth and Legend by Xanthre Gresham-Knight and illustrated by Alice Pattullo, women from a variety of cultures are celebrated for their mythological greatness.

Rick Riordan himself recommends the Joshua Khan’s Shadow Magic series, a dark fantasy adventure for younger teens, The Storm Runner by J C Cervantes, in which Zane learns that Mayan prophecy states he is destined to release Ah-Puch, the god of death, from a 1000-year entrapment, and Dragon Pearl by Yoon Ha Lee, in which Min follows her brother into the Space Cadets, but finds that she must battle monsters straight from Korean mythology. 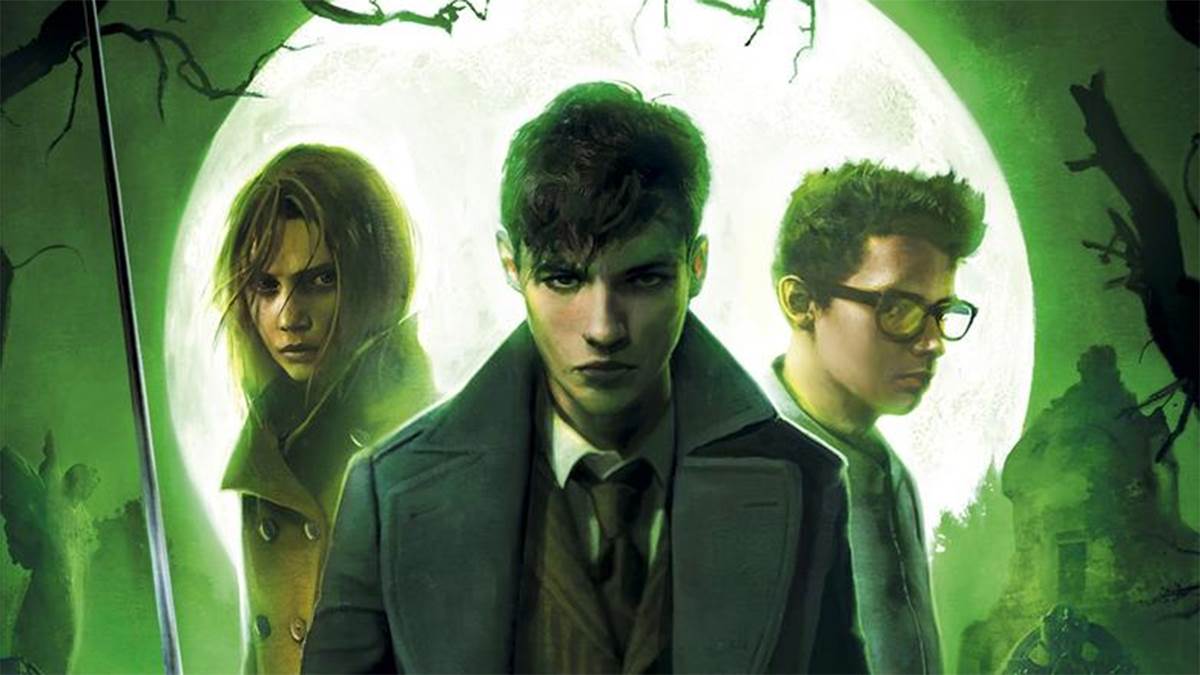 From the front cover of Lockwood and Co

Older readers might enjoy Rehan Khan’s A Tudor Turk, the first book in The Chronicles of Will Ryde and Awa Maryam Al-Jameela. In this first swashbuckling adventure, Will and Awa, elite assassins, are brought together in the 1500s in a web of intrigue, action and adventure. Or, in Jonathan Stroud’s Lockwood & Co series, only children can see the ghostly spectres that haunt the modern world and so it’s down to them to hunt them out: expect scares, laughs and some doughnuts along the way.

Those are some of our ideas – but what about you?

Let us know by leaving your comments in the box below or tweeting us @BookTrust using the hashtag #WhatToReadAfter.

Discover more from our What to Read After series

Topics: Adventure, Fantasy, Features, What to Read After