Books with pictures aren't just for early readers - there are so many brilliant illustrated books for children of all ages (and grown-ups too!) Loki: A Bad God's Guide to Being Good author Louie Stowell has picked seven of her favourites for older children - and Loki and Odin share their thoughts, too.

Not enough books for older children have pictures. It’s as though you stop reading picture books and suddenly, images are bad. So every time I find a book aimed at older children that has pictures, it’s a little ray of joy. Here are some of my favourites. I haven’t included comics, because that would be a very long list indeed. These are books where the pictures play an important part in telling the story, but aren’t told in panels.

Louie’s verdict: A funny, enthralling story with illustrations that manage to combine humour and a sense of epic scale and danger. Also: anyone who reads this book and won’t admit they have tried to summon monsters by Singing is a liar.

Loki’s verdict: I could totally draw like that if I tried. But I’m too cool to try. Also my hair is definitely cooler than Ash’s hair.

Read our review of Frostheart

The Wizards of Once by Cressida Cowell 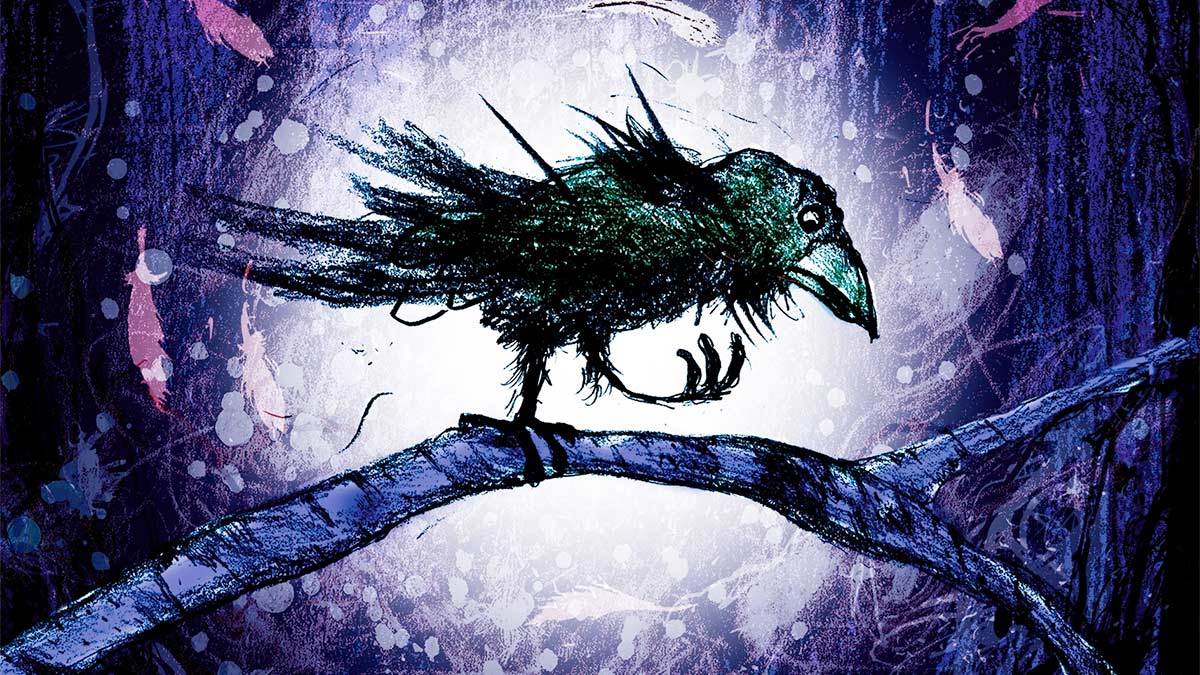 Louie’s verdict: Funny, beautiful and magic. Love the inky-splashy feel of the art, and the story that feels both mythic and very particular to these characters.

Loki’s verdict: I think I’d like to be a witch in this book. They’re cooler than the wizards and warriors.

Read our review of The Wizards of Once

Little Badman and the Invasion of the Killer Aunties by Humza Arshad and Henry White, illustrated by Aleksei Bitskoff

Diary of a Wimpy Kid by Jeff Kinney 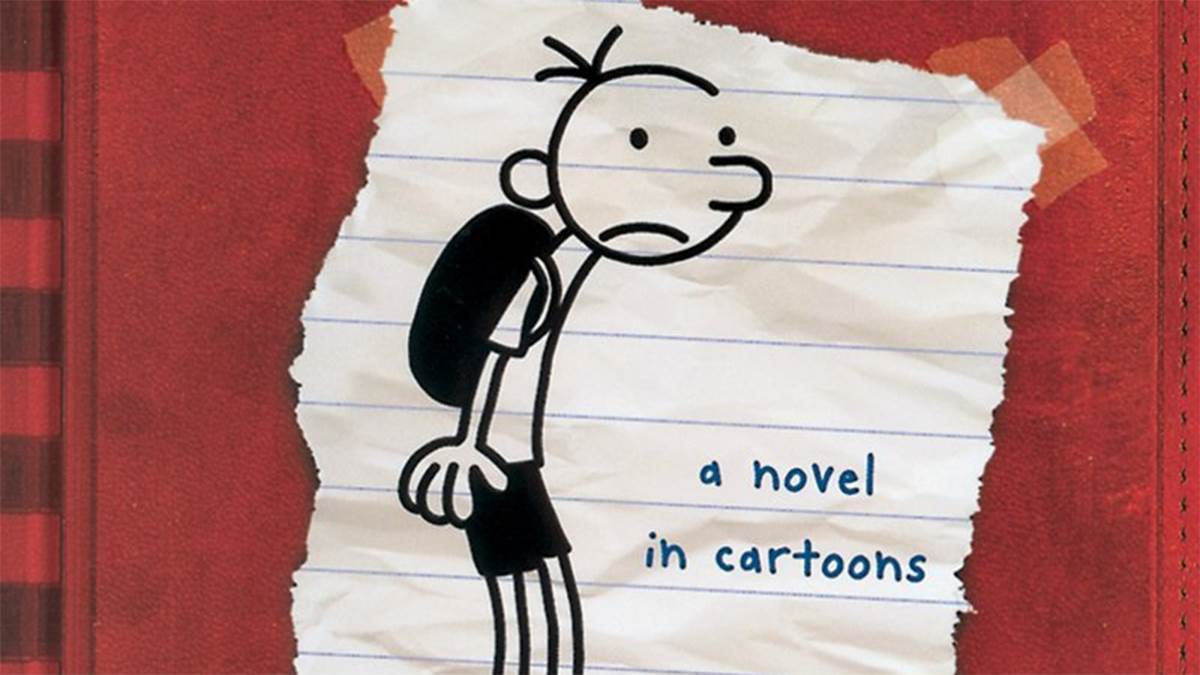 Louie’s verdict: It probably doesn’t need my praise but I have to respect a triumph of the form. Years later, I’m still laughing about the cheese touch.

Loki’s verdict: I’m glad it’s not just ME who has to keep a diary.

Odin’s verdict: I wish it was only Greg I had to deal with…

Read our review of Diary of a Wimpy Kid

The 13 Storey Treehouse by Andy Griffiths and Terry Denton

Loki’s verdict: I DEMAND to have a 13-storey treehouse immediately. Not having one is a breach of my human rights!

Odin’s verdict: I loved this one. It reminds me of the World Tree, but with more man-eating sharks. Hmm, perhaps I should add some to the World Tree?

Read our review of The 13 Storey Treehouse

The Accidental Diary of B.U.G by Jen Carney

Odin’s verdict: If you get any crumbs on the computer again Heimdall will send you to bed without any supper.

Read our review of The Accidental Diary of B.U.G.

Freddy Vs School by Neill Cameron

Louie’s verdict: I’ve been a fan of Neill’s comics work for ages and this move into illustrated books does NOT disappoint. It’s both very funny and also incredibly humane. Even the adult characters get treated like full humans.

Loki’s verdict: Robots are awesome! I think a robot best friend would be excellent. Because I could program them to be always impressed with me.

Odin’s verdict: I fear that if Loki got his hands on a robot it would bring about Ragnarok.

Read our review of Freddy Vs. School

Looking for more illustrated books for older readers? Explore our booklist and find your next adventure - pictures included!

Illustration is beautiful, fun and accessible, and offers another way to read a story! If you're struggling to find illustrated books for older children, then try some of these: all brilliant stories that are brilliantly illustrated...