What to Read After... Holly Webb

Holly Webb's charming chapter books about animals, especially puppies and kittens, have countless young fans. If your child is one of them, here are some similar books that we think they will love...

Holly Webb is the bestselling author of books such as The Chocolate Dog and Sammy the Shy Kitten – books that really fill the gap for young children at primary school who are yet to read novels. They are heartwarming stories full of fun and adventure, which explore the friendship we can form with animals and our pets.

Here are some other books to try if your child loves Holly Webb... And we'd love to hear your recommendations, too!

For fans of gentle animal stories

Image from the front cover of the book An Otter Called Pebble by Helen Peters, illustrated by Ellie Snowdon

Some other great reads are Helen Peters’ An Otter Called Pebble and A Piglet Called Truffle (there are lots more in the same series, also), in which a child forms a bond with a lovely animal and a gentle story unfolds. Alternatively, for something funny with animals, Sarah Horne and Anna Wilson’s super-fun and heavily illustrated Panda at the Door tells us the story of a Mary Poppins-obsessed panda that escapes the zoo. Megan Rix’s Lizzie and Lucky: The Mystery of the Missing Puppies fills all the requirements for cute dogs, as well as featuring a gentle detective storyline.

For those who want to try the classics 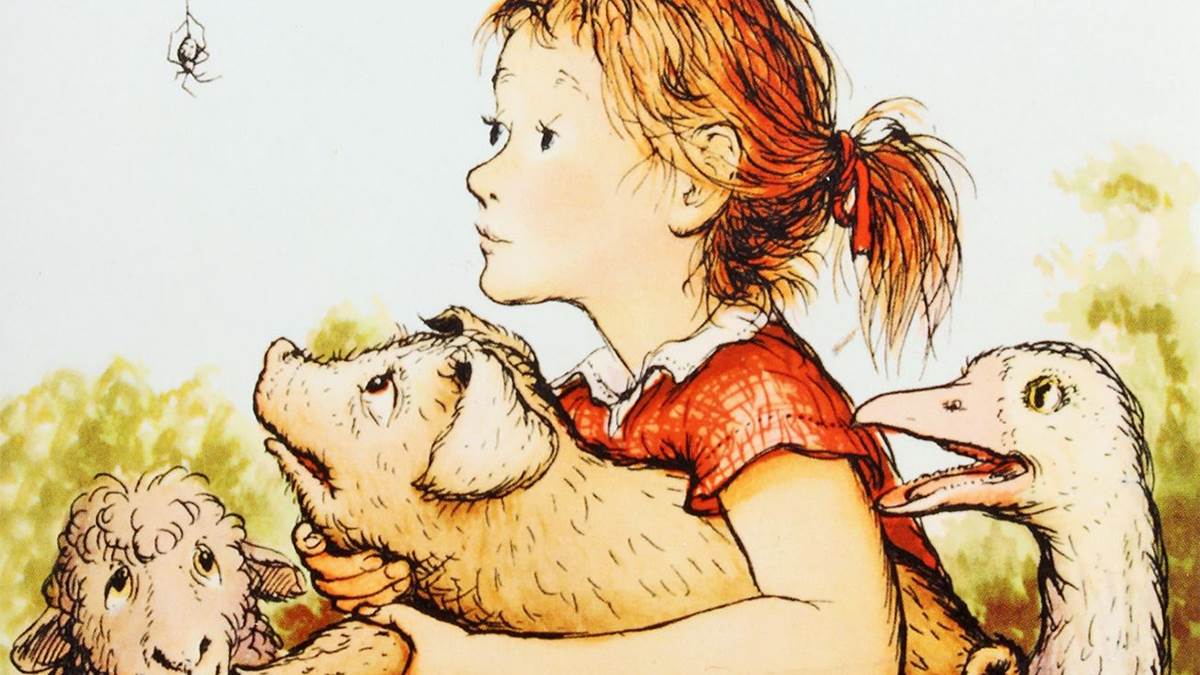 You could of course try animal-themed classics such as Charlotte’s Web or Stuart Little by E B White, and animal stories such as Harry’s Mad, Harriet’s Hare or The Sheep-Pig by Dick King-Smith. There is also the perennially wonderful Michael Morpurgo’s The Puffin Keeper, illustrated by Benji Davies, in which Michael tells the true story of the man who would go on to found Puffin Books – and how he came to learn about puffins from an inspirational lighthouse keeper.

Books with animals for older children

Image from the front cover of the book I, Cosmo by Carlie Sorosiak

In Carlie Sorosiak’s I, Cosmo, Cosmo the dog supports his owner Max through a divorce (with the art of freestyle canine dancing). In My Life As A Cat, an alien comes to earth and mistakenly gets caught inside the body of a cat, making a deep bond to a young girl called Olive who is in need of a friend.

Nicola Davies’ and Cathy Fisher’s series of short novels for readers for mid- to upper-primary readers (and those who are older, but still looking for a short but satisfying read), such as Pretend Cows, Flying Free and A Boy’s Best Friend, are perfect reads for animal story fans looking for something with emotional depth and a connection to farms and the countryside.

For amazing true-life tales of animals

Of course, there are lots of marvellous animal non-fiction books, perfect for Holly Webb fans. Kerry Hyndman and David Long’s Heroes: Incredible True Stories of Courageous Animals tells the real-life stories of animals in wartime, many who saved humans. In How to Talk to a Tiger and Other Animals, Jason Bittel and illustrator Kelsey Buzzel investigate the (often quite amusing) ways that animals communicate with each other. Or, for slightly younger readers, Chris Packham and Jason Cockroft’s Amazing Animal Babies introduces us to some incredible (and very cute) baby animals as they begin their journey through life.

Now it's your turn! You've heard our suggestions – what about yours? Is there a particular animal-based book that your child's lapped up? Do you have a mini Holly Webb fan who's fallen in love with a similar author that you'd care to share?

Let us know by leaving a comment in the box below or by joining us on Twitter @BookTrust and using the #WhatToReadAfter hashtag.

Discover more from What to Read After

Topics: Chapter book, Animals, Features, What to Read After