How do you explain a concept like racism and white privilege to young readers?

Race Cars is a picture book that breaks down complex issues for children in an appropriate and empowering way. Its author, social worker and child therapist Jenny Devenny, tells us why she wrote this book – and how the conversations it sparks are necessary from an early age. 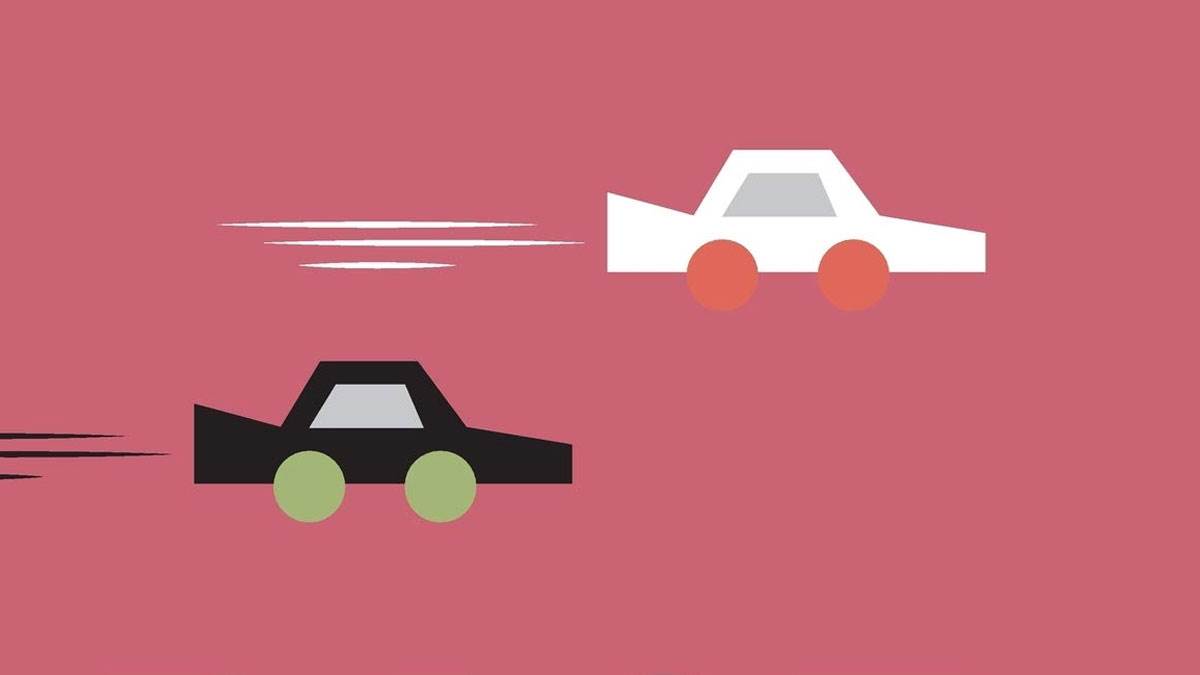 Win a copy of Race Cars

1. Race Cars is a picture book explaining white privilege and racism. How do you explain concepts like these to young children?

Race Cars is an allegorical tale that uses the sustained metaphor of a race to engage children and help them to first identify unfairness and then understand that unfairness hurts. The discussion notes in the back were designed to guide parents and educators on how best to link the events in the story to events in real life and to begin to introduce concepts like racism and white privilege in a developmentally appropriate way.

I think it is always useful to break down bigger concepts into smaller ones that kids are already learning or can easily grasp. Before discussing white privilege, I might start off by asking kids to identify unfairness they notice in their own lives. You can even prompt them with examples of other unearned privileges, for example, 'Imagine your friend got the lead in the school play because their parent was the drama teacher, would that be fair? Or unfair?'

I would also say that you don’t have to sit down and explain everything all at once. I think a lot of adults avoid these topics because of their own discomfort or worry about explaining things perfectly. The most important thing you can do is show your children that you are open to talking about racism. It can also be really helpful for your kids to hear you talk about your own discomfort, to model humility and to be honest when you don’t have the perfect answer. You can always say something like, 'I didn’t like how I explained that, can I get back to you? Let’s read this book together that explains it better.'

2. How did you go about creating the book in terms of the text and illustration? Was there a certain feel or look you wanted to achieve, and why?

Prior to becoming a social worker I actually worked for years as a graphic designer in various marketing roles, so I have a lot of experience thinking about how to use illustrations to communicate clearly and effectively. The book deals with such complex topics that I felt it was important to keep the visuals simple and repetitive so that it would be easy to follow. It also meant that any significant changes in the story, such as the new obstacles introduced in the race, and the increasing emotionality of the characters, would be more pronounced. The illustrations (and my design style in general) are very much influenced by my favourite designer, Saul Bass.

3. What was your inspiration to create Race Cars?

I originally wrote Race Cars five years ago when I was completing my Masters at the Silberman School of Social Work in New York City. I was taking a course focused on engaging students in conversations about privilege, power and oppression, with the goal of creating an anti-racist social workforce. I wrote Race Cars: A children’s book about white privilege as a final project for this course, which challenged us to imagine creative tools to help engage future students in this work.

At the time, I was working with children in the New York City public school system and kept wondering how I might begin to have these conversations with kids. So much of the work we were doing was focused on undoing racism and unlearning these preconceived notions we have about the world – and I thought, 'What if we started much younger, before children become set in their beliefs, what would that look like?' Race Cars became my way of answering this question.

4. Can you give parents some tips about how best to share your book with children?

Race Cars is a great springboard for conversations about racism and privilege, but you want to make sure the foundation is there even before getting into those conversations. Race Cars should be used as part of a library of diverse books that foster self-love and embrace and celebrate differences. We want our children to first feel really good about their identities and who they are, to have accurate language for differences and for race, to have an understanding of where people get their skin color from, and to be open and willing to experience differences.

When starting to talk about racism and white privilege with kids, we always want to place blame on the system, not on individuals. In the book, on an individual level, Ace and Chase are best friends and truly want the best for each other, but they are being impacted by a system where white cars are advantaged and black cars are disadvantaged.

Race Cars was designed to help kids identify this unfairness on their own and to know that they can individually and collectively act against unfairness and racism, but they will need help from you to get the most out of this book. Make sure you set aside plenty of time to read this book with your children, so that you can pause to ask/answer questions throughout and make the most of the discussion section. The most important part of this book is what you do with it after you read the story.

5. Can you recommend any other picture books focused on the subject of explaining racism, white privilege or the #blacklivesmatter movement to children?

Our Skin: A first conversation about race by Jessica Ralli and Megan Madison does a great job of explaining where we get our skin color from and introducing racism to younger kids at a developmentally appropriate level. I also really like the A Kids Book About books for breaking down difficult topics for children. I would suggest A Kids Book About White Privilege and A Kids Book About Systemic Racism to keep the conversation going after reading Race Cars. Charnaie Gordon, the editor of Race Cars, has written A Kids Book About Diversity, which is available for preorder now! Not My Idea: A book about whiteness by Anastasia Higginbotham and Something Happened in Our Town: A child's story about racial injustice by Donald Moses and Marianne Celano are both great options for discussing the #blacklivesmatter movement with children.

When talking about racism and white privilege with kids, you also want to empower them with the idea that change is possible and highlight examples of people of all races who are fighting against racism. Including stories about resistance to injustice by those oppressed and of white people opposing injustice is important for children of colour and for white children to avoid feelings of hopelessness, helplessness or guilt.

Beverly Daniel Tatum, PhD, talks about the importance of this dual representation in her book Why Are All the Black Kids Sitting Together in the Cafeteria? She recommends Faith Ringgold’s Aunt Harriet’s Underground Railroad in the Sky, in which a young Black girl learns about Harriet Tubman and the power of her own resistance, and Jeanette Winter’s book Follow the Drinking Gourd, which highlights the role of a white man named Peg Leg Joe and other white allies in the Underground Railroad.

Win a copy of Race Cars

Other books to try...

Here are other books we recommend for sharing with your child.

BookTrust Represents is a four-year project created to promote children’s authors and illustrators of colour.