Want inspiration on unusual baby names? Check out these literary characters from popular children’s books: we think you’ll love some of the boy and girl names for your child. 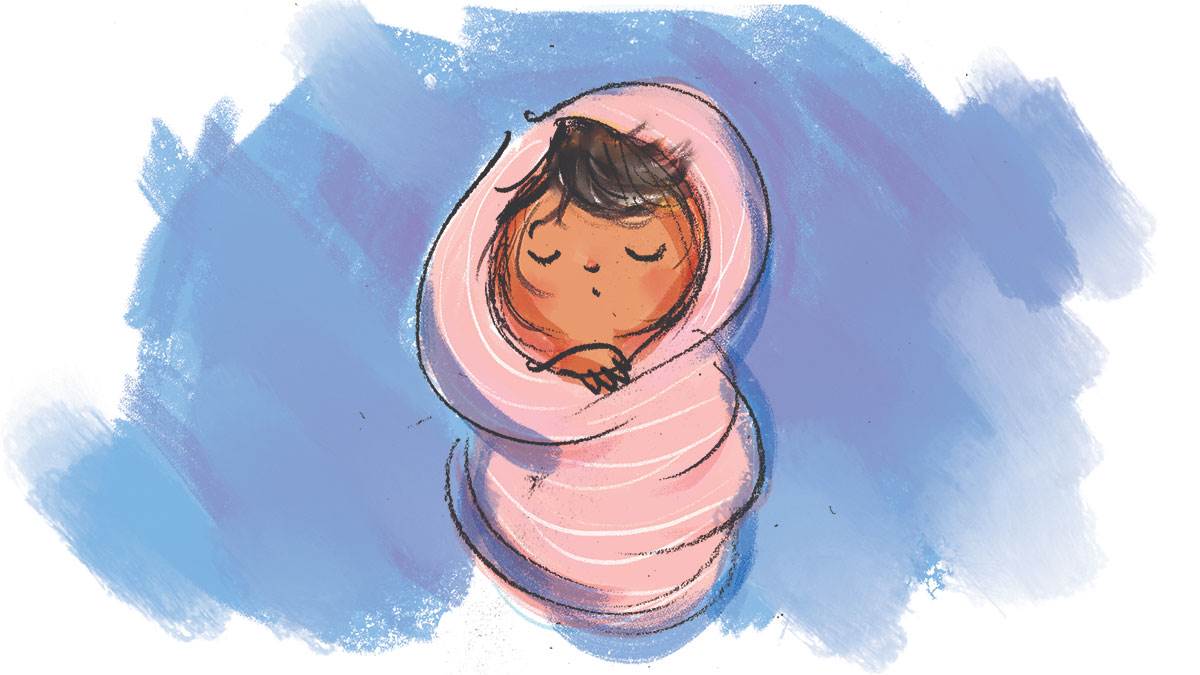 Want to get ahead of the curve and pick a brilliant name for your baby? Preferably one where, later on, there aren’t ten other children in their class with the same one?

We’ve poured over classic children’s books and think this list has it all: unusual names, classic names, names that have gone out of fashion but are overdue a revival…

What’s even cuter is that friends and family will have a ready-made gift to give to the newborn baby – their very first book, with a character that shares the name!

Disclaimer: of course, ALL names are beautiful and especially YOURS.

From left to right: Harriet the Spy, Arrietty from The Borrowers and Pippi Longstocking

From left to right: Elmer the elephant, Julian from The Famous Five and Laurie from Little Women

What names have we missed? Leave us a comment below or tweet us @BookTrust with your own baby name suggestions.

Check out these inspiring baby books to gift to new parents