Stories are hardly ever about just one thing

Just because a story is about vampires or dragons or wizards or Vikings, doesn't mean it can't also be about friendship or family or love or lies. In fact a good story pretty much has to be about more than one thing. Ghost stories are just the same. 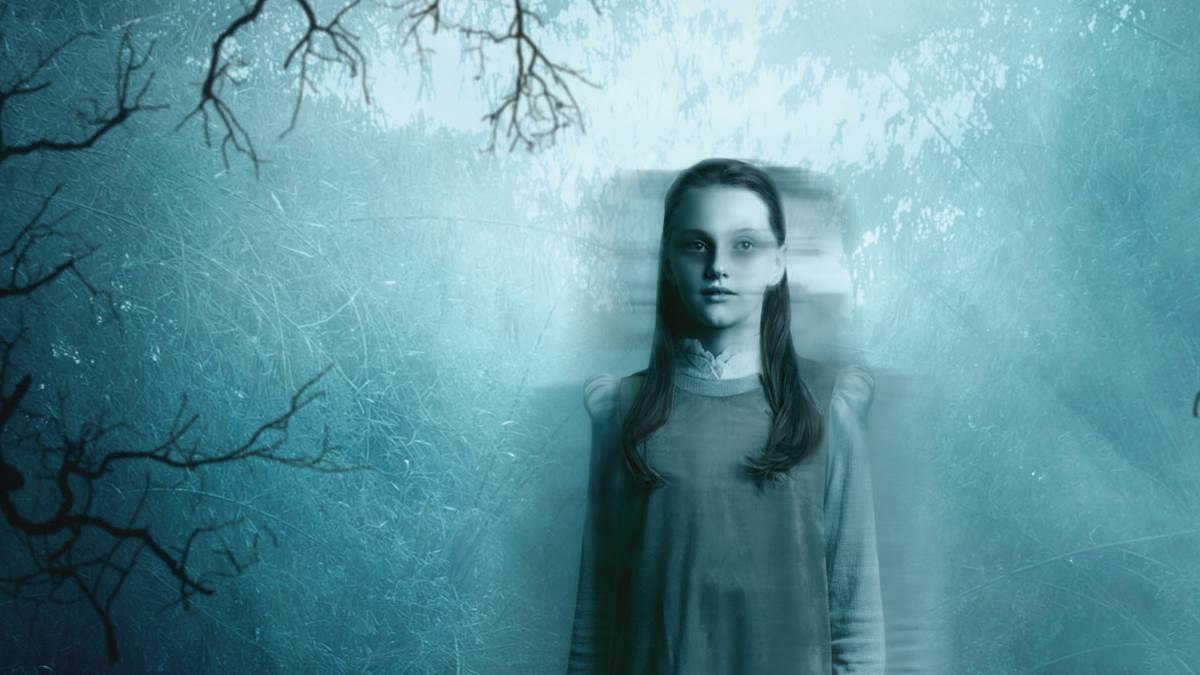 So while it's the job of a ghost story to be creepy, it can also tell another story - or several stories - at the same time.

Because if there's a ghost there has to be a reason doesn't there? Why is the ghost haunting that particular place? What happened there? Who is the ghost? What do they want?

Because I write ghost stories I often get asked if I believe in them. I don't really. I think if ghosts existed then why are there not millions of them? Why are we not tripping over them (if you can trip over a ghost)? Why do so few spirits of dead people decide to come back to haunt us?

There are all kinds of ghosts in stories. Some are sad, some are angry (some are both) - most are scary (at least at first). So when I came to write the story that would become Still Water, I had to decide what kind of ghost my ghost was going to be and what their story - their reason for haunting - might be. Who were they haunting and why?

The one thing I was sure of is that the story was going to be set during the Second World War.

I had already written two wartime chillers for Barrington Stoke and this was going to be the third and some time before - I've lost track of when - I had been listening to a woman on TV talking about her time as an evacuee from London during the Second World War.

Writers for children are always trying to get our characters away from their parents so they can get into danger and have exciting adventures. What could be more exciting than leaving parents behind and heading into the countryside from smoky old London just as war is looming?

But what was interesting about this particular woman, is that she wasn't talking about how excited she had been as a child to be going on a train or even how nervous she had been about the trip or sad she'd been to leave her mum, but about how she was bullied when she got to where she was going.

I knew that I wanted my main character to be a girl like that - a girl who is bullied when she is evacuated.

Then I had to think about the ghost. It is a ghost story after all. Who was the ghost, who were they haunting and why? Ghosts are often like guilty consciences come to life. They are secrets that want to be told. But what secrets and whose guilt? How were all these things connected?

Stories are hardly ever about one thing. Still Water is a ghost story, but it's also about a bully, a lonely girl and a terrible secret.