The Two Reasons I Write About War

That doesn't mean I like war. I hate war. It is the most appalling thing on the planet. 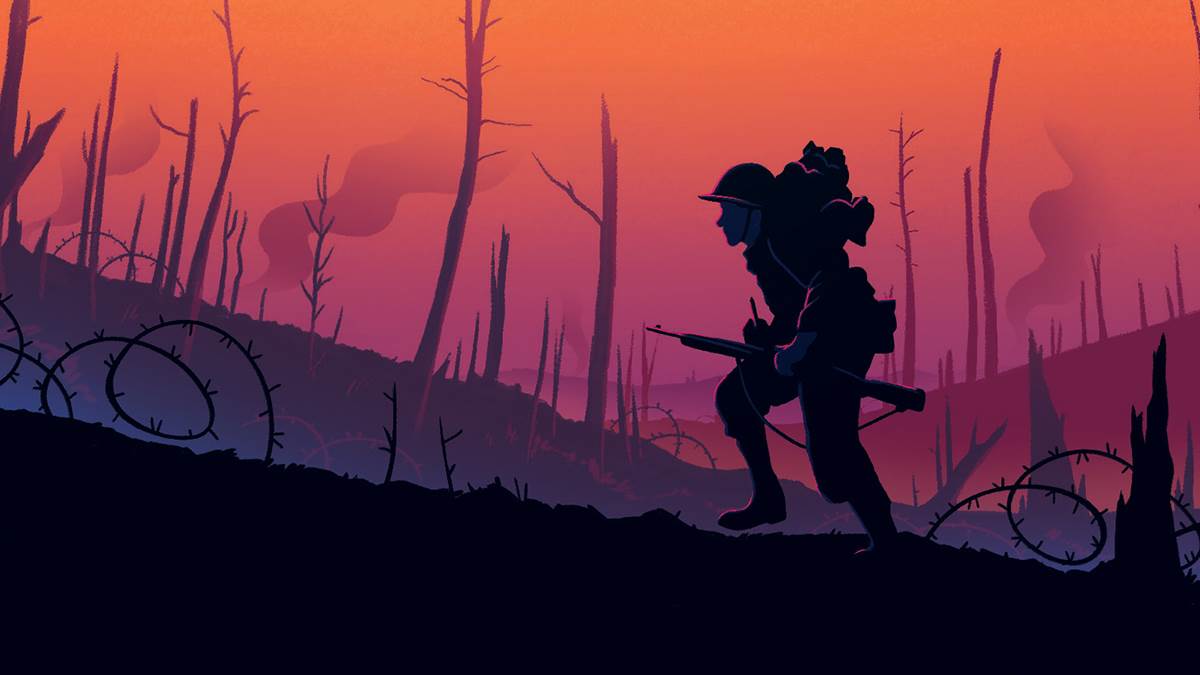 I think the first reason I write about war because I can't get my head round it – and writing about it helps me understand what it would be like.

What would it be like for a bomb to fall on your house in the middle of the night and kill you and all your family?

What would it be like storming a beach and knowing that you had a 50/50 chance of being cut down by enemy fire?

I'm lucky. I've reached the age of 52 and I've not been in war. I have never had my house bombed. None of my classmates have had to storm a beach to kill or be killed.

But what about your generation?

You're probably 11 if you are reading this. Roughly. What are the odds your home will be bombed or you'll have to storm a beach and die there?

(And that doesn't include the possibility that you might, in the future, choose to be in the Armed Forces. Or that you have come to this country from a place of war.)

That brings me to the other reason I write about war.

I like to think that if I write about a British soldier saving a German soldier from execution in 1918, like I did in Armistice Runner; or, a girl in an English classroom whose mum was killed by a barrel bomb in Syria, like I did in D-Day Dog; then I might help stop war happening to you.

It's arrogant of me, maybe, but my bottom line is... I write what I write because I want to make you think and feel so intensely about war that you won't let it happen to your family and your classmates.