Best known for his collaborations with some of the leading writers in children's books, Quentin Blake has an unmistakable drawing style and has done much to champion the art and joy of illustration. 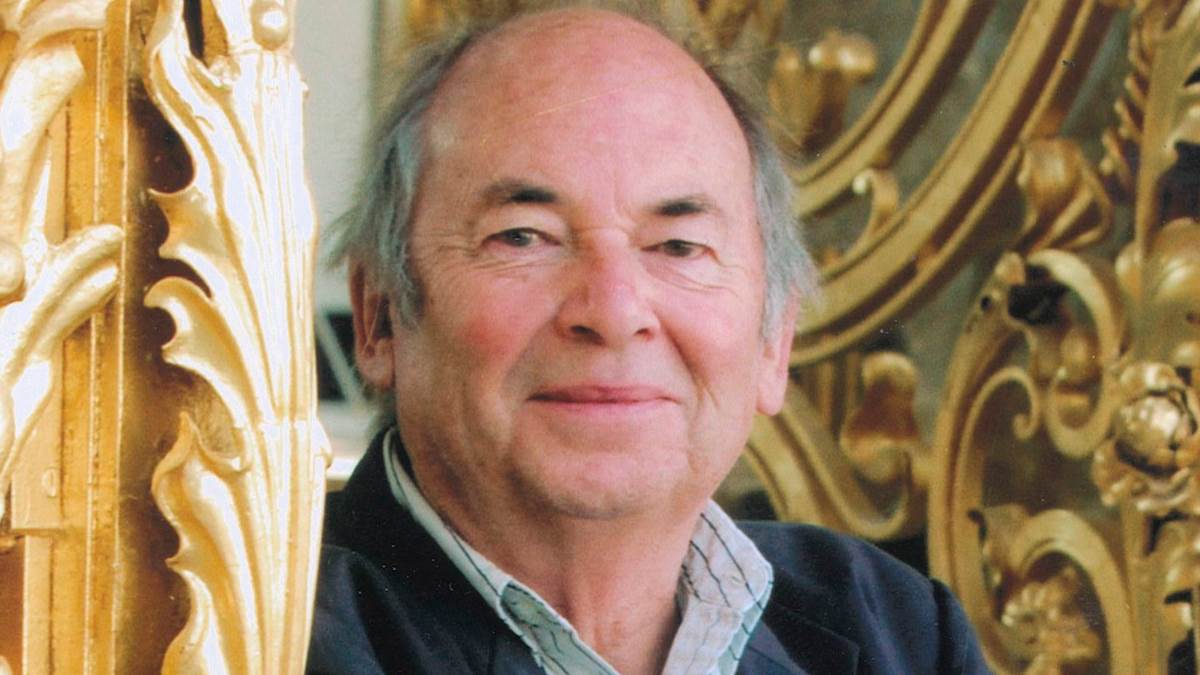 His first drawings were published in Punch at the age of 16 and he has since illustrated more than 250 books by 80 different writers.

His best-known collaborations include those with writers Russell Hoban, Joan Aiken, Michael Rosen, and, of course, Roald Dahl.

From 1978 to 1986, he was head of the illustration department at the Royal College of Art and is now a visiting professor and senior fellow.

Quentin has won many major prizes for illustration, including the Kate Greenaway Medal (1980) and the Red House Children's Book Award (1981) for Mister Magnolia; the Kurt Maschler Award (1990) for All Join In; the Bologna Ragazzi Prize (Italy) and the Nestlé Smarties Book Prize (both 1996) for Clown; and the Kurt Maschler Award and Nestlé Smarties Book Prize (both 1998) for The Green Ship.

He is also the winner of the Hans Christian Andersen Award for Illustration and in 1990 was voted 'The Illustrator's Illustrator' by Observer Magazine.

A tireless promoter of children's literature, Quentin Blake was awarded the OBE in 1988, and in 1999, he became the inaugural Children's Laureate.

In 2005, Quentin was awarded a CBE for services to Children's Literature.

Promoting illustration was a key focus for Quentin's time as Laureate. He conceived the idea for the House of Illustration, the world's first centre dedicated to the art of illustration in all its forms. Quentin also selected work for the first Children's Laureate exhibition "Tell Me A Picture" (also published as a book), held at the National Gallery in 2001. The exhibition comprised 26 pictures by artists and illustrators, each illustrating a different letter.

As part of his laureateship, Quentin spent a year collaborating on a project to produce a book about environmental and humanitarian issues with 1,800 French-speaking schoolchildren, entitled Un Bateau dans le Ciel (A Sailing Boat in the Sky). Other books produced through his Laureateship were The Laureate's Party, celebrating 50 of his favourite children's books, and Words and Pictures, a visual biography exploring the 'challenges and opportunities of illustration'.

Quentin recorded his experiences as the first ever Children's Laureate in the book Laureate's Progress, which he has called 'a kind of diary with pictures'.

Some books by Quentin Blake

Mr Magnolia has many things - but only one boot.

The BFG stands for Big Friendly Giant, who unexpectedly spirits a little girl named Sophie out of bed, and into the land of the child-eating giants.

Read more about The BFG