Malorie Blackman is acknowledged as one of today's most imaginative and convincing writers for young readers, who effortlessly addresses social and racial issues in her books. 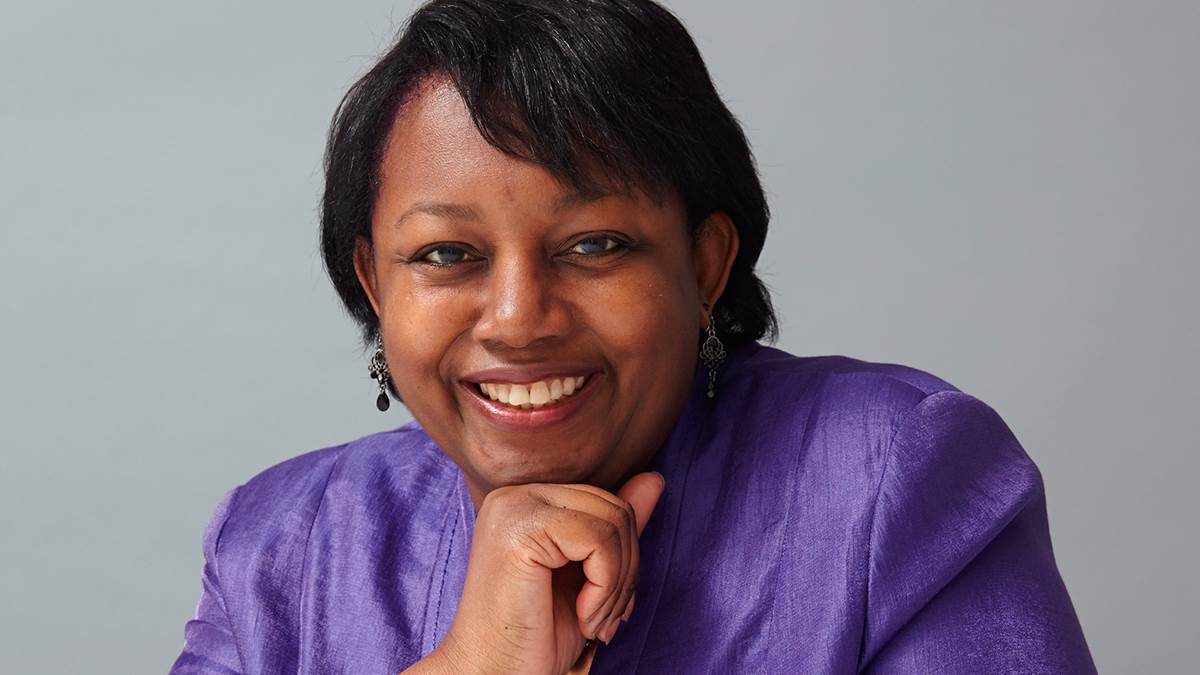 Malorie Blackman was born in 1962 in London. She trained in computer science and worked in computing before publishing her first book at the age of 28. She has since written 60 books for children and young adults.

Her novels for older children include: Hacker, Thief and Pig-Heart Boy. The latter book was subsequently adapted as a series for television and won several awards, including a BAFTA for best children's drama.

Her best-known books for young adults are the multi award-winning Noughts & Crosses series. With Noughts and Crosses, Blackman addresses racial issues more overtly, depicting a world in which black people, or 'Crosses', are the ruling elite and white people, or 'noughts', are confined to minority status, denied legal rights and work in menial jobs.

In 2004, she also wrote a novel entirely in verse, Cloud Busting (2004), which won a Nestlé Smarties Book Prize (Silver Award) the same year. In 2007, she edited Unheard Voices, an anthology of stories and poems to commemorate the bicentenary anniversary of the abolition of the slave trade, and in 2009 she contributed to Free?, a book of stories celebrating Human Rights.

In 2005, she was honoured with the Eleanor Farjeon Award in recognition of her distinguished contribution to the world of children's books; she was also awarded an OBE in 2008. Her most recent novel is Chasing the Stars for teens.

During her time as Waterstones Children's Laureate, Malorie helped to set up the first-ever Young Adult Literature Convention.

Find out how Malorie set up YALC

She also ran a nationwide creative writing competition for teens called Project Remix. The competition was inspired by the growth of online fandom, including fanfiction and fan art. The winners went on to receive feedback and advice from publishers, authors and BBC staff.

Malorie said at the time: 'As well as celebrating story in all its forms, I hope Remix will shine a light on the vast range of opportunities that there are in the creative industries for our young people – so often overlooked within traditional careers guidance.'

Malorie Blackman reflects on her time as Waterstones Children's Laureate

Some books by Malorie Blackman

Callum is a Nought but his best friend Sephy is a Cross - the daughter of one of the most influential politicians in the country.

Read more about Noughts and Crosses

Shortlisted for the 2004 Nestlé Smarties Book Prize (age 6-8 category), an exploration of an unlikely friendship between two very different boys.

Cameron desperately needs a new heart when he is offered the opportunity to take part in a radical and controversial experiment involving the transplant of a pig's heart.

Setting up the first-ever YALC

The first UK Young Adult Literature Convention took place at the London Film and Comic Con in July 2014, and was one of Malorie Blackman's major Laureate projects.