Romantic relationships are suffering because of a lack of sleep, parents admit

Parents in England, Wales and Northern Ireland have admitted that their relationship with their partner is suffering because they're so exhausted, a BookTrust survey has found. 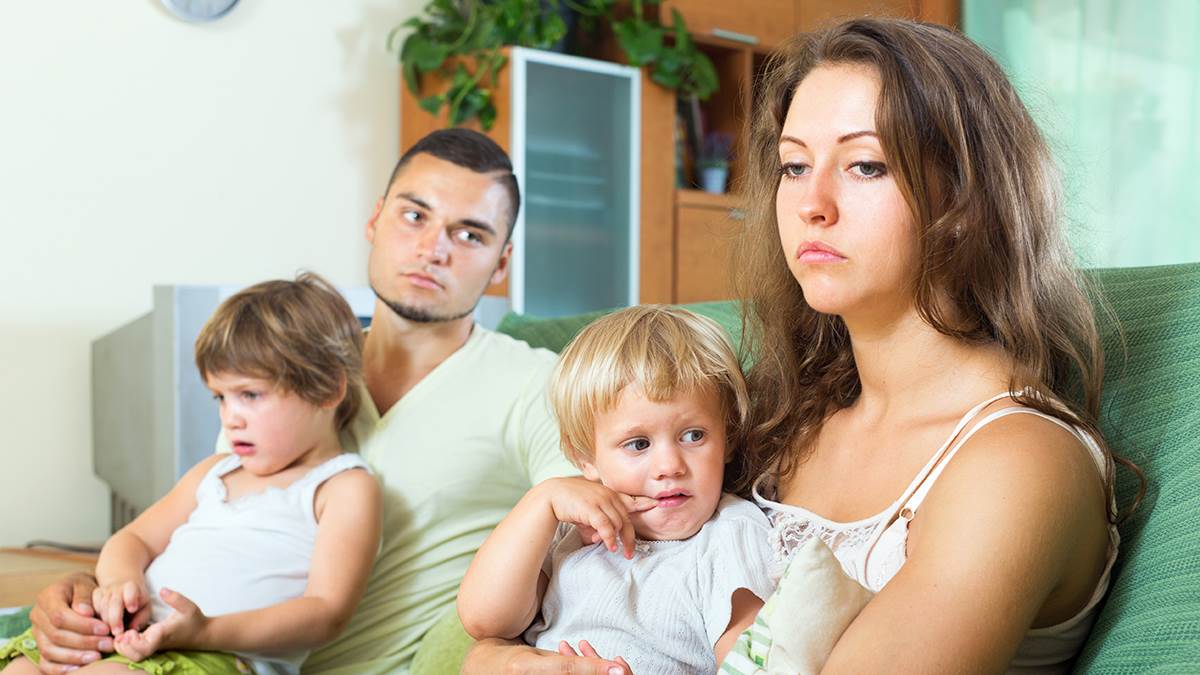 Nearly half of families with young children confessed that they and their partner have found that a lack of sleep has had a strain on them, with Londoners struggling the most.

And they've been driven to extreme measures to cope, with 28% of parents in Wales and the South West confessing that they've pretended to be asleep so their partner would deal with the childcare.

Meanwhile, over a quarter of couples across England, Wales and Northern Ireland have found themselves sleeping in separate rooms to get some kip.

What's more, around half of parents said that they feel sleep-deprived - with 58% of parents in the North East and Northern Ireland saying they're not snoozing for long enough.

But BookTrust is here to help with its Bath, Book, Bed routine - three simple steps to help children get to sleep at night.

Families can download a free booklet packed with advice and tips for getting their kids to bed, while a specially curated list of the Best Bedtime Books offers recommendations about the perfect stories to wind down with at night.

BookTrust also found that a lack of sleep is having an effect on parents' relationships with their children, with 55% of Londoners saying it is having a negative impact and 75% of parents in Northern Ireland admitting that they have a shorter temper when they don't get a good night's sleep.

'Once you've had a child, sleeping well can seem like a distant memory,' said BookTrust director Gemma Malley.

'The Bath, Book, Bed campaign aims to help ease the strain sleeplessness can have on families by following a simple book-focused bedtime routine. We want to reassure families that the routine is not a one size fits all approach - it can be adapted and shaped to fit each family's needs.'

Meanwhile, global parenting expert Jo Frost said: 'Too many sleepless nights can have a lasting impact on intimate relationships. This can result in communication breaking down, couples sleeping in separate rooms, and intimacy falling to an all-time low.

'To rekindle those relationships, why not try introducing a routine to your evenings? A simple routine like Bath, Book, Bed can help get young children to settle so that everyone can benefit from a good night's sleep.'

Find out more about your region

Read the London press release (opens in a new window)

Read the Wales press release (opens in a new window)

Want to know more about Bath, Book, Bed? We have lots of tips and advice to help you and your family get a good night's sleep.

We've put together a list of brilliant stories that are perfect for settling your little ones down in the evening - find out all about them and peek inside their pages here.