Judith Kerr's iconic book The Tiger Who Came to Tea has been named the Sainsbury's Children's Classic 2018 at their Children's Book Awards. 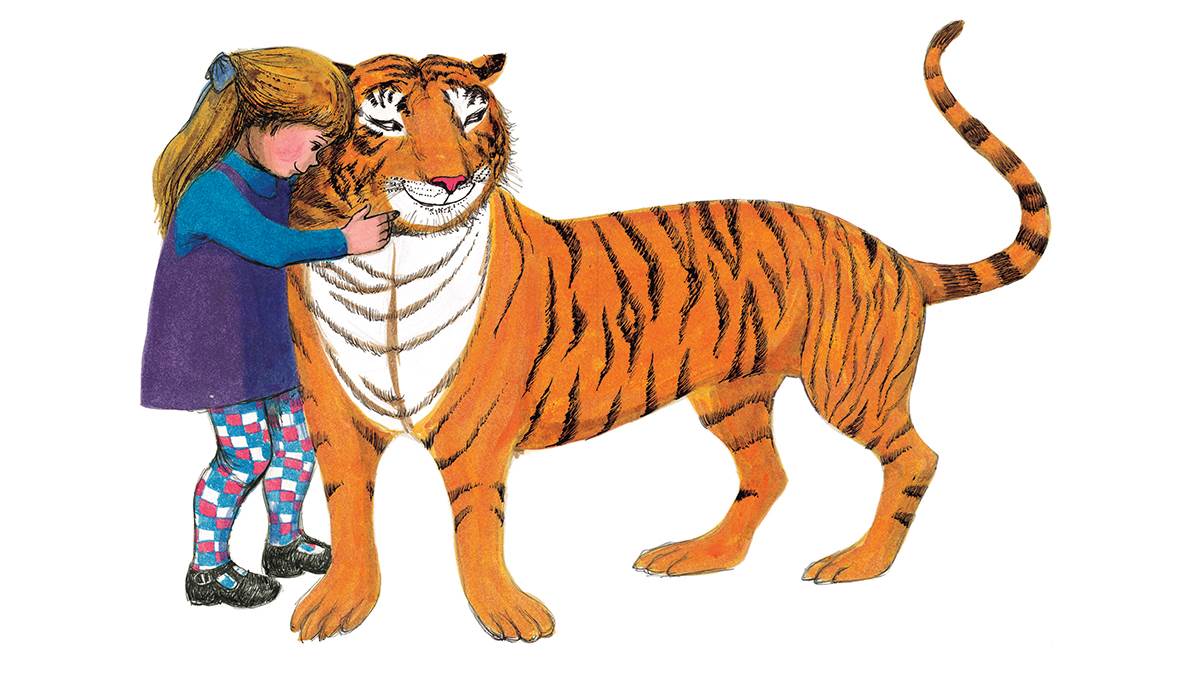 Kerr - who won BookTrust's Lifetime Achievement Award in 2016 - was unable to attend the ceremony.

However, in a message she said that she was 'touched' that her beloved story, which is celebrating its 50th anniversary this year, had won the prize.

Kerr also promised that she is busy working on a new book.

Miller said on stage that he was pleased to be a part of the awards, saying: 'Books are more important to children than we adults can ever imagine.'

An award also went to Steven Butler and Steven Lenton for their book The Nothing To See Here Hotel in a very strong Fiction 5+ category.

This was the fifth year that Sainsbury's had held their Children's Book Awards, while it is the second year that BookTrust has partnered with them.

The full list of nominees and winners is as follows: