I DO love a super hero, I mean who doesn’t? They are really, VERY useful… for defeating baddies, for saving the universe, not to mention entertaining us in books and films. But it might not surprise you to know I like my superheroes on the slightly, erm… unusual side, like my reluctant superhero, Pizazz. So I have picked some outsider superheroes for my top 5… well, what did you expect? I always knew carbs were a force for good, and Supertato is actual proof of this. I love this wildly successful picture book series which documents the after-hours goings of a supermarket, specifically the fruit & veg aisle and frozen veg section. Packed with action, a dastardly baddie and puns aplenty… KERPOW! 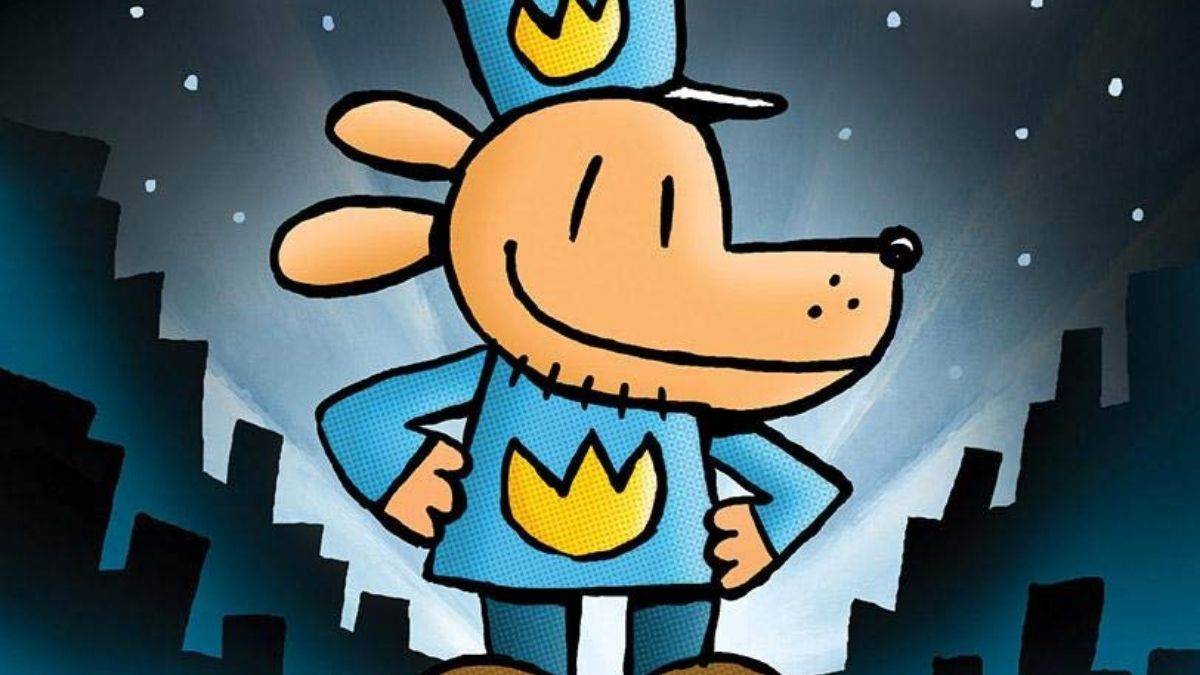 Loki: A Bad God’s Guide to Being Good by Louie Stowell 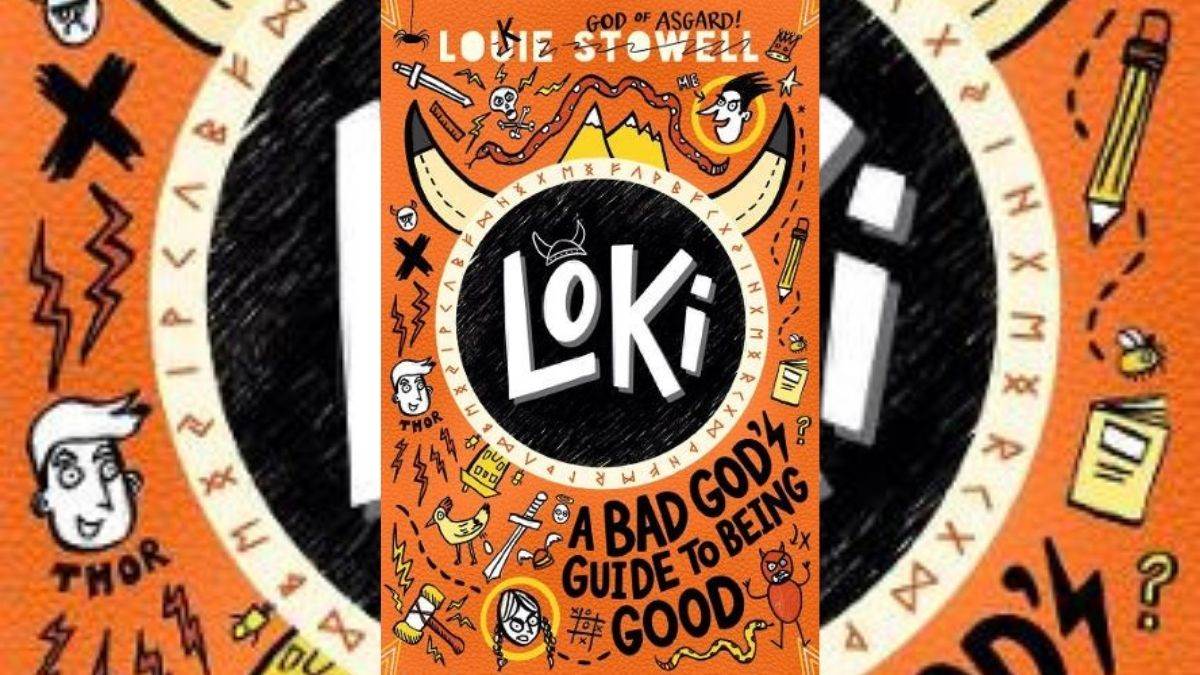 So he’s definitely not a hero, and technically he is actually a god, but if Thor can gad about in the superhero realm then I don’t see why Loki can’t too, just as more of a superBADDIE. So I have included this wondrously wicked and despicably funny book by Louie Stowell in this list for balance, a bit of bad to contrast all the good! I love this doodled diary by the ever evil Loki, venting his frustration about being cast down to earth, stripped of his powers and to add insult to injury trapped in the body of an eleven year old boy. Go on… go to the dark side, I think you’re going to like it there!

Well, she sounds like a superhero and I am prepared to argue that she behaves like one in the story, so for those reasons Roller Girl is on my list of superhero books. I ADORE this graphic novel, the tale of Astrid (Roller Girl) as she battles growing up, changing friendships and joining an actual roller derby, taking her roller skating skills to the superhero levels. Oh and all whilst wearing SUPER socks!

My Brother is a Superhero by David Solomons

A hilarious book about poor Luke, who just misses out on being a superhero by needing to go for a wee at exactly the wrong moment, leaving his completely boring and undeserving older brother to meet an alien who bestows upon him awesome superpowers and a mission to save the universe. No problem then… er, well until his older brother is kidnapped leaving Luke and his friends a pipsy five days to find him and well, save the universe! Packed full of lols and nods to classic superhero tropes, this books moves at supersonic speed! Phew!

Check out Sophy Henn's other books...

Pizazz vs The New Kid

Pizazz vs The Demons