The best books for gamers

Author of the brilliant Wonderscape and the spell-binding sequel Legendarium, Jennifer Bell, shares her experience of gaming as a child as well as a few books young gamers are sure to love.

When I was growing up, video games had a bad reputation among parents and teachers.

They were considered mindless, moronic and a waste of time. But things have changed.

I personally find gaming can be a great way to relax. Most videogames allow you to escape into another world, to interact with new characters and follow a narrative from beginning to end – just like books do.

When I was writing Wonderscape and its sequel, Legendarium, I wanted to capture the feel of a video game by employing the same twists and turns, edge-of-your-seat adventure and daring challenges I experience when I’m gaming.

As a children’s author, I’ve been lucky enough to meet lots of young people and talk to them about reading. I’ve often noticed that gamers who weren’t so keen on books felt like they wanted to give my stories a try. If you haven’t yet found a love for reading, but you do enjoy gaming, here are a few other stories that might spark your interest: 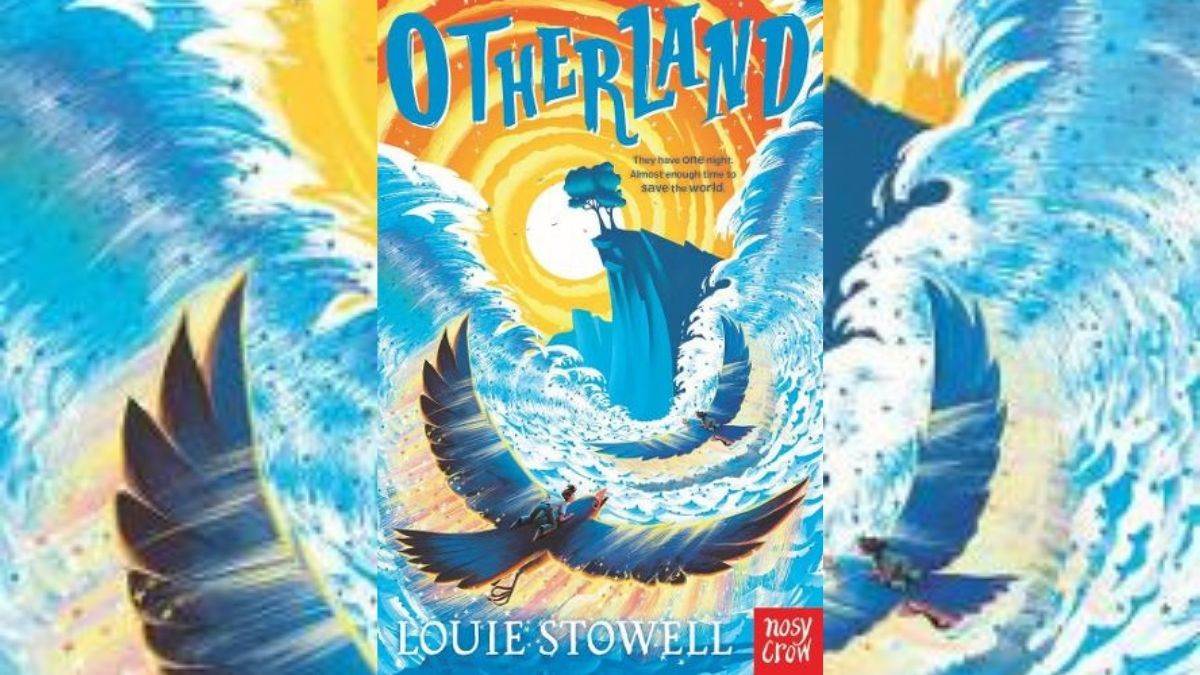 If you like action-adventure games like Legend of Zelda: Breath of the Wild, try Otherland by Louie Stowell. In this funny fantasy-quest, best friends Myra and Rohan discover that Rohan's baby sister has been stolen and taken to Otherland, a dangerous magical underworld populated by demi-gods, vampires and fairies. Only by completing three deadly challenges set by the ruler of Otherland, can Myra and Rohan save her... If you enjoy first/third-person shooters like Call of Duty, Halo and Fortnite, try SkyWake Invasion by Jamie Russell. This adrenaline-fuelled tale follows fifteen-year-old Casey, a talented gamer obsessed with popular video game SkyWake. But SkyWake has a secret. It is actually a training tool engineered by a bunch of evil extra-terrestrials. A fast-paced and thrilling story with lots of alien shooting. If you love puzzle games like Portal and Tetris, try Escape Room by Christopher Edge. Escape Room tells the story of twelve-year old Ami, who arrives at The Escape – the ultimate escape room game, full of puzzles and challenges – only to discover that she and her teammates have actually been chosen to save the world. The obstacles that Ami and her teammates face are varied and exciting, with great locations including an ancient Mayan tomb, a creepy deserted shopping mall and the command module of a spaceship. 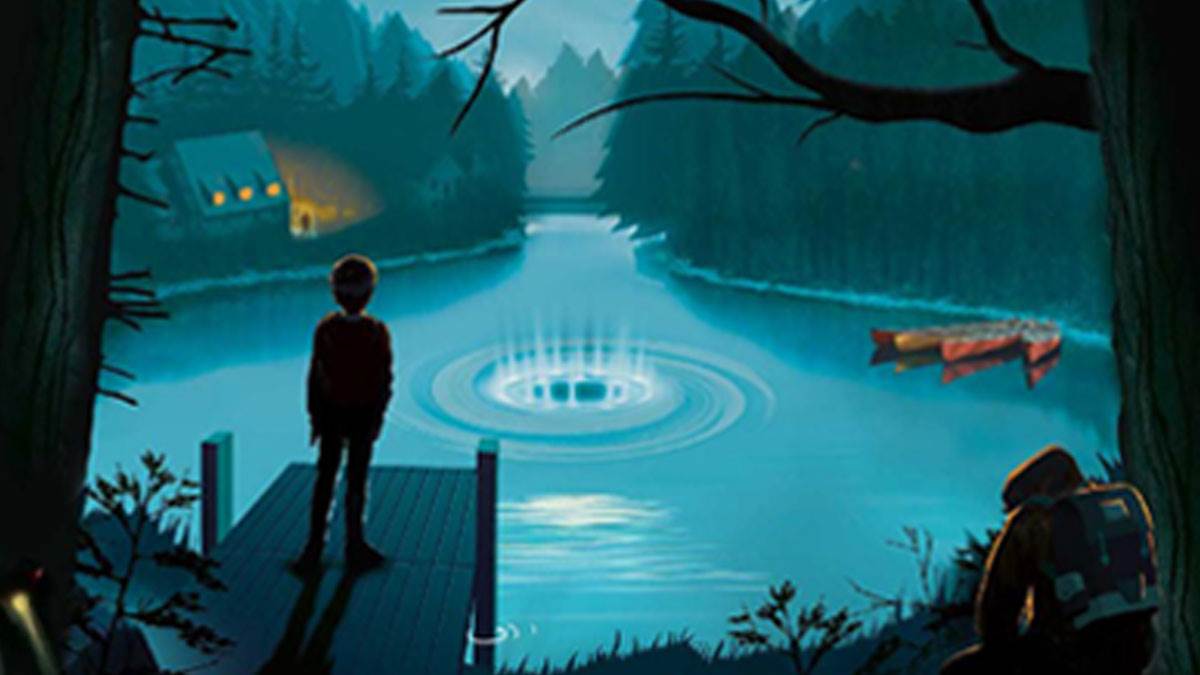 If your favourite games are survival-horrors like Resident Evil, try Crater Lake by Jennifer Killick. The tale of a school trip from hell, Crater Lake follows four friends who must fight for survival when their teachers and fellow students start mysteriously turning into bug-eyed monstrosities after dark. Even more scary is Charlie Higson's The Enemy, a post-apocalyptic story that imagines what would happen if everyone over the age of fourteen turned into zombies. The Enemy gave me nightmares, so it's not for the faint-hearted!