M. T. Khan’s debut novel, Nura and the Immortal Palace, draws on Muslim legends of the magical jinn. She shares some of her favourite books with Muslim protagonists.

1.The Girl and the Ghost by Hanna Alkaf

Equally dark, mystical and horrifying, The Girl and the Ghost follows a Muslim Malay girl, Suraya, who inherits a pelesit – a ghost – and shows how their dynamic as fast friends shifts over the years. This book is such a brilliant yet haunting depiction of friendship, loneliness, jealousy, and ultimately toxic relationships. This is all set against a vivid backdrop of Malaysian culture, and will make both Muslim readers and struggling children feel seen.

2. Zachary Ying and the Dragon Emperor by Xiran Jay Zhao

This book has a brilliant blend of action, magic, hilarity and tough conversations. Zach is one of the only Chinese kids at his suburban school, and the only Muslim Chinese kid he’s ever come across, which makes him feel out of place and unwanted. But when the spirit of the First Emperor of China calls upon him to seal the portal to the underworld, Zach realises there might not be a better person for the job than him. This book is riddled with jokes, ingenious history lessons, and unapologetic commentary on China’s treatment of Muslims.

3. Other Words for Home by Jasmine Warga 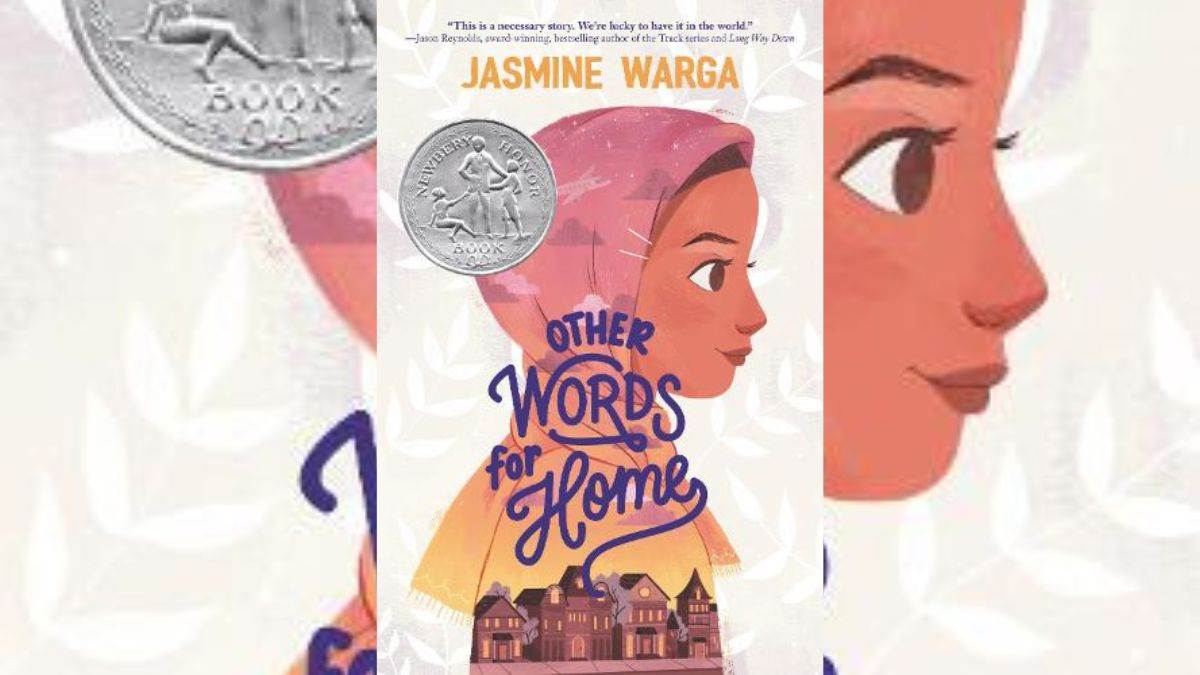 Written in verse, this lyrical, engaging story about 12-year-old Jude and her journey in America as she leaves the uncertain situation in Syria behind is flooded with both beautiful phrases and heart-wrenching jabs. It’s a book about an immigrant finding her footing, her place, in a society that looks and behaves differently from the one she’s used to. The prejudices against people of colour and Muslims are captured in a nuanced light, yet through this story we see a ray of hope – for a world more connected and understanding.

4. When Stars Are Scattered by Victoria Jamieson and Omar Mohamed

A graphic novel of hope and heartbreak, this story is told by Somali refugee Omar, who spent most of his life in Dadaab, a Kenyan refugee camp, alongside his disabled brother. Displaced by civil wars, the brothers now suffer through starvation, lack of medical access, and the banal life of waiting for something better to arrive. This story is a piercing and intimate look inside refugee camps, and how acts of kindness can truly change another’s world.

School can be hard on anyone when you’re 12 – especially Nimra Sharif, who’s transitioning from Islamic school to ‘real school’. The shift means Nimra will have to navigate through family drama, friendship and her own beliefs. Featuring boy bands, Quran recitation, and a healthy dose of losing one’s way to find yourself once again, this book is adorable, and explains the nuances of differing perspectives even within Islam.

6. The Gauntlet by Karuna Riazi 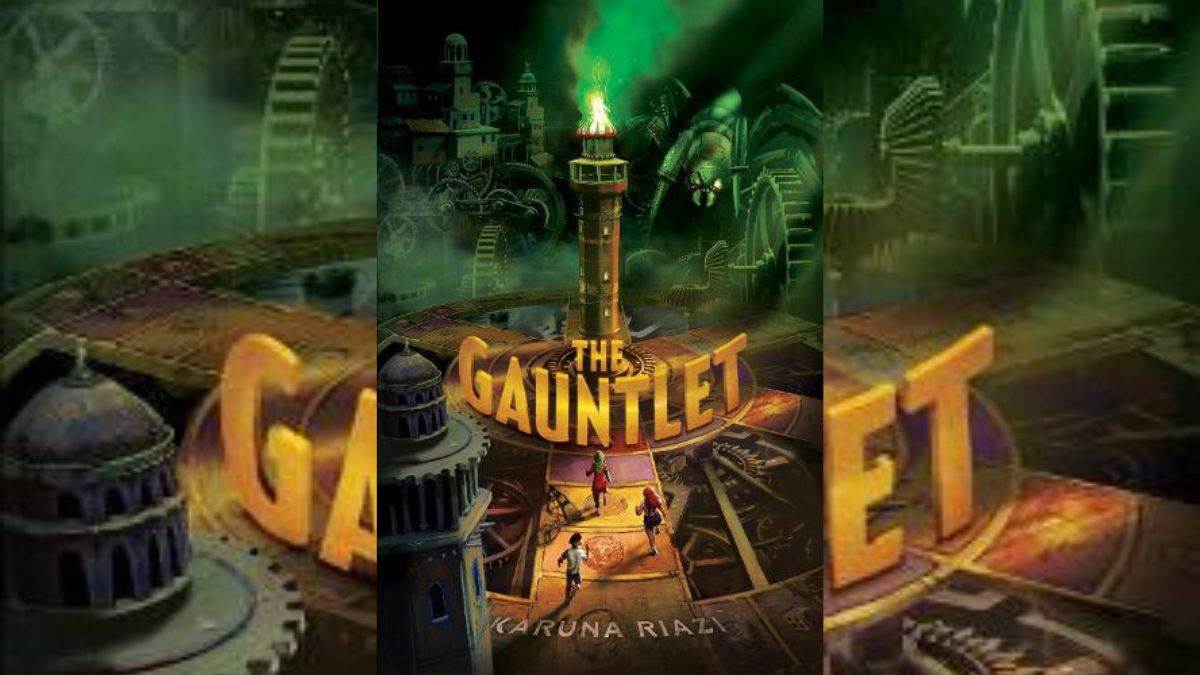 The Gauntlet is an exciting adventure about a trio of friends getting trapped inside a mechanical board game. Full of fascinating lore and entertaining obstacles, this is perfect for readers looking to solve a puzzle or be swept away by wanderlust. It’s got a great family bond and a hijabi protagonist, but be warned: the mouth-watering food descriptions will make you want to raid the nearest fridge.

7. Yo Soy Muslim: A Father’s Letter to His Daughter by Mark Gonzales, illustrated by Merhdokht Amini Intersectional identities are often overlooked, but this lyrical picture book – by an author who is both Latino and Muslim – takes us through a father’s hope that his daughter will celebrate all aspects of her identity, to see them as a harmonious orchestra as opposed to stark divisions. This book emphasises the diversity within the Muslim community, and is a marvel to read. Rich, vivid and inspiring.