What to read after... The Hunger Games

If you're a big fan of Suzanne Collins' engrossing trilogy The Hunger Games, which other stories might you enjoy? We've got some ideas and would love to hear your recommendations too! 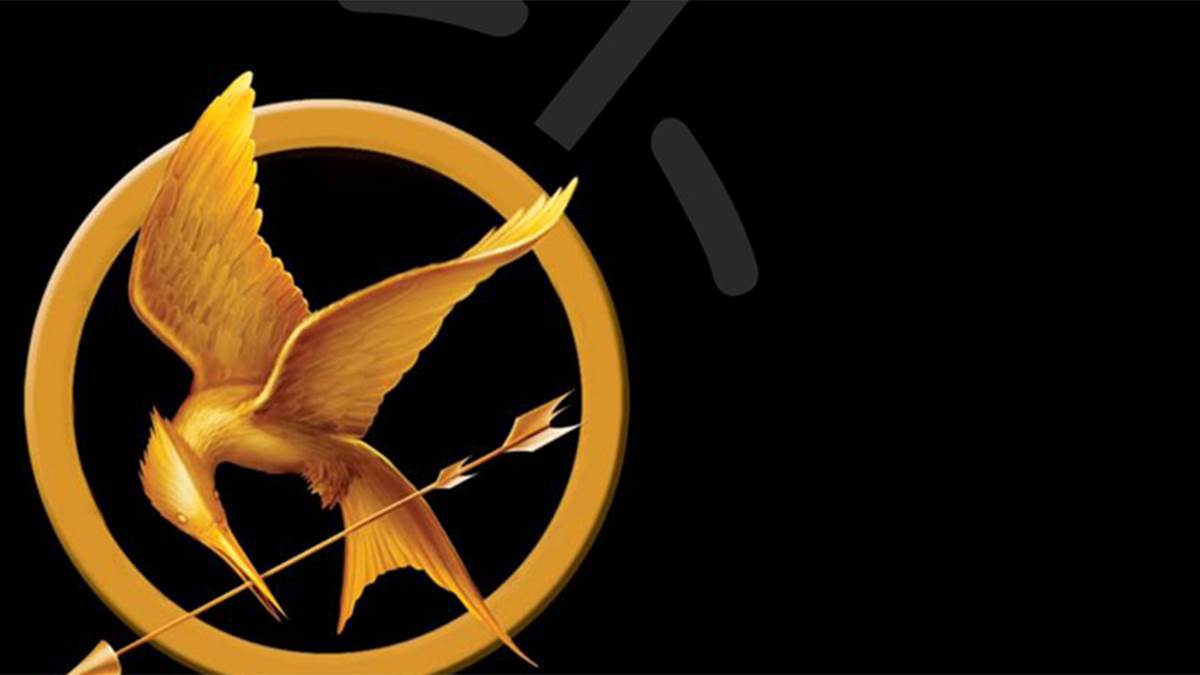 Fans of the mega blockbuster dystopian novel The Hunger Games were recently treated to Suzanne Collins' new addition to the fictional world of Panem, The Ballad of Songbirds and Snakes. To celebrate, we thought about what books we would read after The Hunger Games – let us know what you'd recommend!

If you're looking for other dystopian YA...

Billed as The Hunger Games meets Jurassic Park, The Extinction Trials by S M Wilson is a heady adventure featuring a plague-ridden continent on one side and a verdant, dinosaur-filled one on the other.

Alternatively, in the eco-dystopia Jelly by Clare Rees, Martha and her friends are stuck on the back of a giant killer jellyfish, and they're going to escape - or die trying.

Burn by Patrick Ness features a dragon that appears at a farm in 1957, at the end of the world, ready to fulfil a prophecy, and Marie Lu's Legend series is set in a futuristic version of Los Angeles, in a world where the United States is run like a police state.

Veronica Roth's uber-successful dystopia series Divergent is also a must-read, as is Michael Grant's Gone, which chronicles a plague and hunger-ridden End of Days America in which teens must survive.

If you love action novels with strong female leads and a mythic feel...

Yoon Ha Lee's Dragon Pearl is a multi-layered thriller that successfully and seamlessly integrates the supernatural creatures of Korean mythology. Min is a complex heroine whose personal journey takes her from timid housemaid to bold conqueror via profound self-knowledge and some fantastically imagined space tech.

Julie Kagawa's Shadow of the Fox draws inspiration from the culture, folklore and myths of Japan with compelling female characters in a supernatural fantasy thriller. And in Nnedi Okorafor's Sunny and the Mysteries of Osisi, set in contemporary Nigeria, Sunny is a normal girl plunged into a series of magical events.

Also check out Frances Hardinge's Deeplight, in which readers may see political allegory in Hardinge's story of drowned gods, myth-making and undersea mystery.

For fans of The Hunger Games' political machinations...

If you're fascinated by the politics of The Hunger Games, you'll love Melinda Salisbury's State of Sorrow, in which teenager Sorrow must rule a country embroiled in a bitter war. Meanwhile, Katherine and Elizabeth Corr's A Throne of Swans finds heroine Aderyn trying to regain her noble power of flight to protect her kingdom from the various nefarious plots at court.

In terms of contemporary politics, Sophia Thakur's Somebody Give This Heart a Pen is a thoughtful collection of poems about what it is to be a young Black woman in the world now; Angie Thomas' The Hate U Give is also a modern must-read, both as a comment on the #blacklivesmatter movement, and as a stonking coming of age story.

You might also enjoy Renee Watson and Ellen Hagan's Watch Us Rise, which follows Jasmine as she starts a feminist blog; featuring a dual narrative interspersed with blog posts and poetry, it's a timely look at how easy it can be to become desensitised to casual discrimination as well as a realistic representation of the many demands of school and home life faced by today's young adults.

If your children are still a bit too young for The Hunger Games...

Julia Green's The House of Light is almost dystopia, but the lyrical focus on the natural world sets it apart from the crowd. At a time when so many young people are actively speaking out against government inactivity over climate change, it feels very timely, too, and shows us the power of hope and resilience.

Similarly, Sam Gayton's The Last Zoo tackles the issue of animal extinction, and Sita Brahmachari's Where The River Runs Gold is set in a Britain ruined by climate change. Elsewhere, FloodWorld by Tom Huddleston depicts a future flooded London, and Liz Hyder's Bearmouth tells the story of Newt's escape from the terrible mines he has been forced to work in from early childhood.

You've heard our suggestions - now we would absolutely love to hear which books you would recommend to a fan of The Hunger Games! Have you read something recently that would fit the bill? Or do you know about stories that young readers moved on to after Suzanne Collins' trilogy?

Let us know by leaving your comments in the box below or tweeting us @BookTrust using the hashtag #WhatToReadAfter!