Top children's author Fleur Hitchcock knows a thing or two about writing a nail-biting story with a cliff-edge climax. She gives us her views on the best mystery books out there. Think Raymond Chandler – for kids!

Here comes a confession – and some of you may want to cover your ears...

I do not love Agatha Christie books.

But I do love Raymond Chandler books. Why? Because, although I read and write crime fiction, I have always been beguiled more by the thrill than the puzzle.

So here are some suggestions of Raymond Chandler-style books for readers aged 7+ that lean more towards the adventure than the puzzle, and contain a certain amount of mystery.

Some of these are very old, but they are all in print. The first three are in translation. 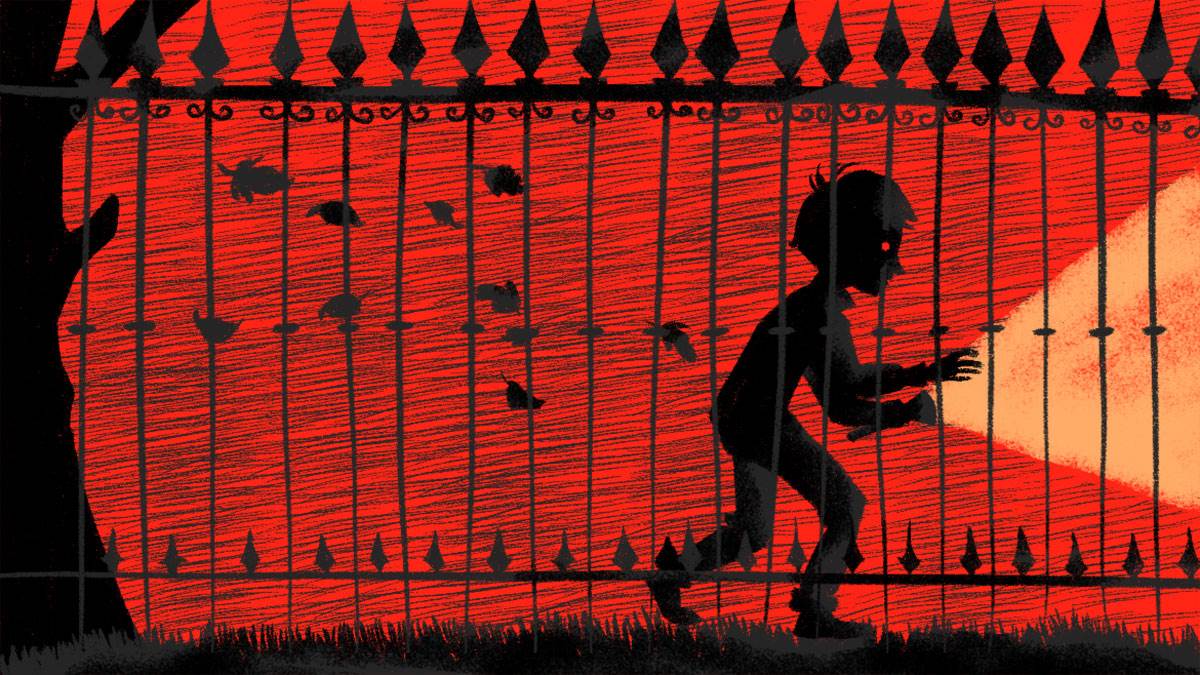 1. Emil and the Detectives

This classic tale has been in print since 1931 – and yet, it still proves a terrific read. Emil is the best of characters, acting as both detective and victim as he tracks and exposes the thief – but it’s the humanity of the book that makes it stand out. Emil is warm and fallible and afraid. For someone invented nearly 90 years ago, he’s surprisingly accessible.

Read our book review for Emil and the Detectives

I loved this book when I was 8. It’s about Marion and her urchin gang who decide to investigate a mysterious man when they’re offered a huge amount of money for a battered wooden toy. It’s worth reading just for the descriptions of mid-20th century Paris and the exquisite illustrations by Richard Kennedy.

3. Tintin: The Secret of the Unicorn

I grew up with Tintin. I learned to read as I slowly put the pictures and the words together, and I fell in love with the illustrations. If you’ve never read them, then this is a good place to start. A proper mystery with some rip-roaring risk. No child characters, but there’s always Snowy the dog. The age range for Tintin is enormous.

In theory, this is the second of the Wolves Chronicle books, but in fact, it stands on its own. Aiken’s rich, dark painting of an almost historical London caught my childhood imagination, and as plots unfolded and adventures escalated, I couldn’t stop turning the pages.

Read our book review for Black Hearts in Battersea

This is fantasy, or historical steampunk fantasy. A little like an updated version of Black Hearts in Battersea, it skirts real history, and has proper villains and amazingly enterprising children. But I’ve chosen it because it’s thrilling. Absolutely thrilling. If you enjoy it, there are two more in the series. Cracking.

Read our book review for Cogheart

An epic adventure stretching over a world that is very nearly our own and peopled with wonderful characters and magnificent villains. This is classic adventure – some mystery, some sense of the child’s impotence in the face of adult decisions. Some real peril. A romp of the very best kind.

Read our book review for Brightstorm

Set during the Second World War, this is a story that has the added peril of the backdrop of war. George fears for his own safety and that of his older brother, and his fears are well founded. The story plays out with a mixture of adventure and magic, and it has dark moments of real fear which are deeply satisfying.

Read our book review for The Buried Crown

8. The Children of Castle Rock

This story has everything you’d think it should have: train journeys, cliffs, villains, chases, getting lost... All the ingredients of classic adventure stories. But it has a modern voice that makes it immediately accessible for contemporary readers. At times, it is an absolute humdinger of a page-turner. I’d highly recommend it for anyone moving on from Blyton – and anyone thinking of reaching for Raymond Chandler.

Murder at Twilight by Fleur Hitchcock (Nosy Crow) is out now