A history of Bookstart

Starting life as a small pilot project 25 years ago, Bookstart developed to become the world’s first national bookgifting programme and continues to go from strength to strength. Take a look at our potted history of BookTrust's flagship early years programme. 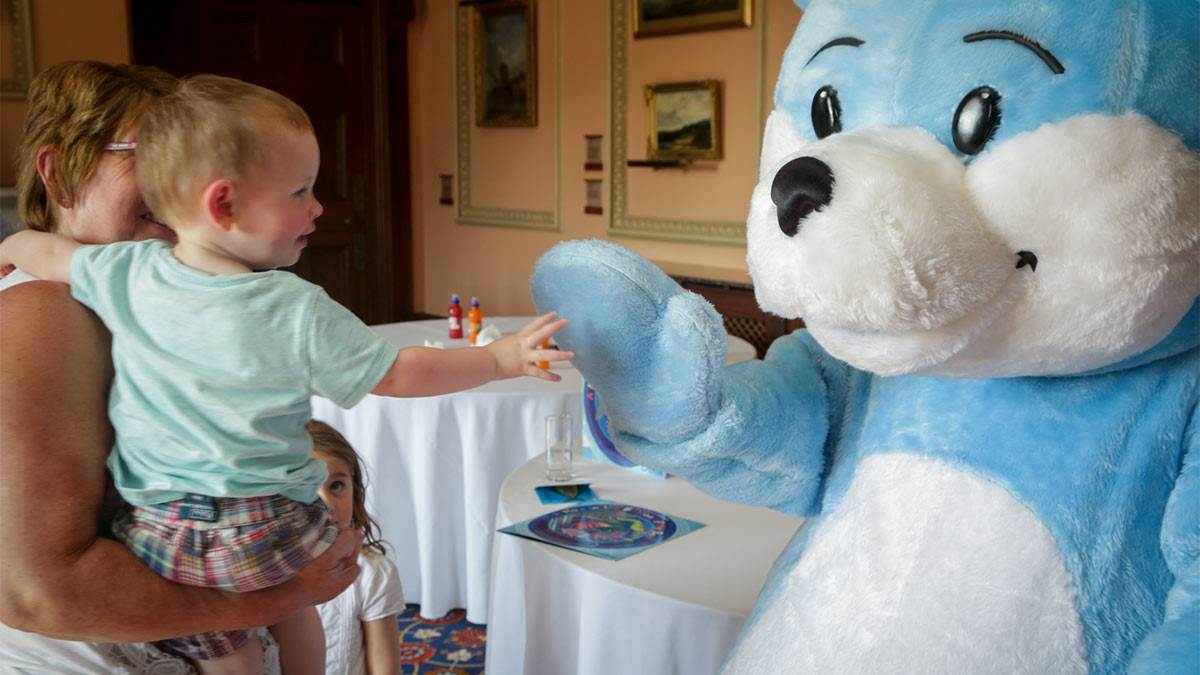 In light of the research, the importance of book-sharing was increasingly recognised and 60 more pilot projects were developed, often using European Social Regeneration Budget funding and targeting deprived areas.

Following 1998's National Year of Reading, Sainsbury's were looking for a Millennium children’s learning project that would leave a legacy for the 21st century. Being chosen allowed Bookstart to develop nationally.

By 1999, most local authorities were eager to participate, with a member of library staff becoming ‘Bookstart Coordinator’ for their area. This enthusiasm, along with Sainsbury’s support, meant that by March 2000, 92% of local authorities had joined Bookstart and it became the world’s first national bookgifting programme. 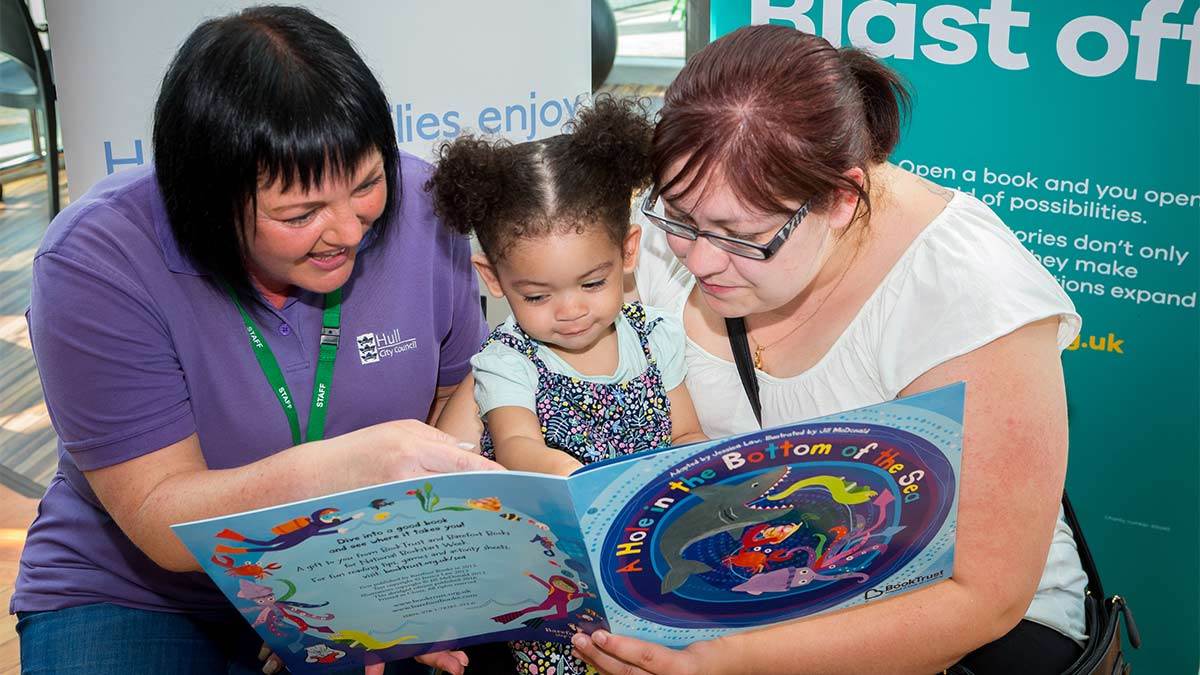 The Department for Education supported the search for funding in 2000-01 and the Department of Culture, Media and Sport underpinned the programme in 2001-02 and 2003-04. During this time, BookTrust developed partnerships with children’s publishers and started to produce Bookstart packs at a nominal cost.

Government funding extended the Bookstart scheme to enable free books to be gifted to every child at two key stages: babies and toddlers. There was resounding approval from children's publishers, who contracted to support Bookstart for a further three years.

Find out about BookTrust's aims, affiliates, governance and history in this section.

Find your next great read with our amazing Bookfinder.

Make sure you don't miss a thing with BookTrust's news and blogs about everything to do with the children's book world.