Sir Michael Morpurgo gave the first ever Annual Lecture at a special event at Guildhall in London in 2016. 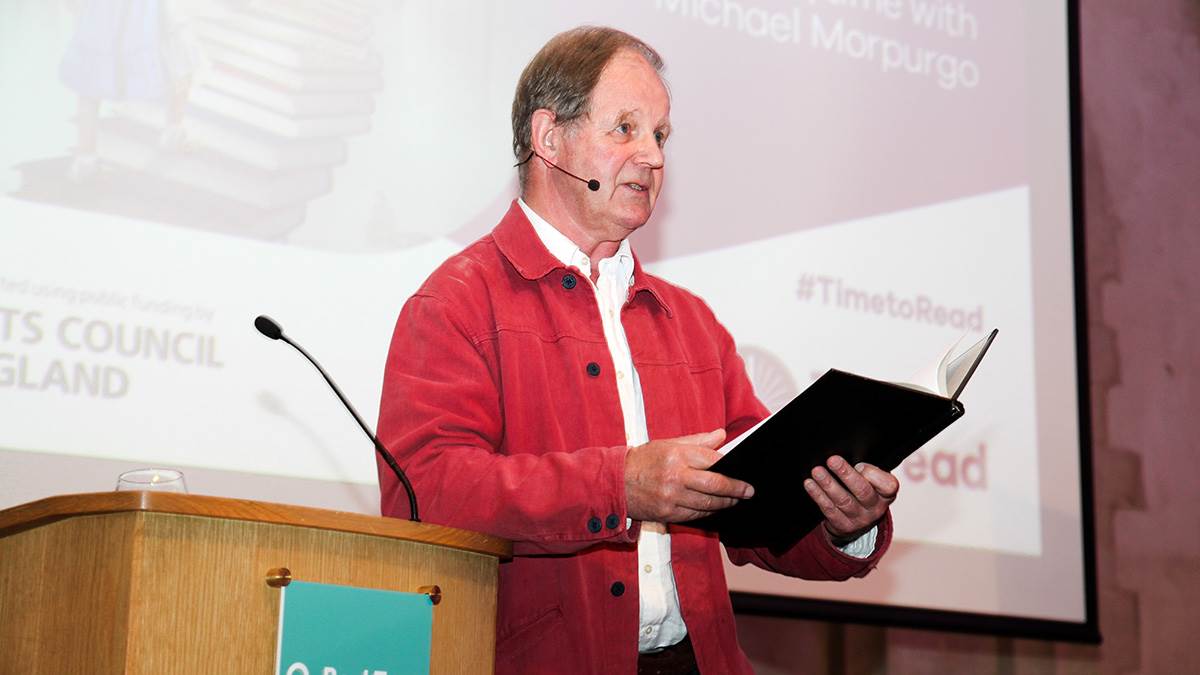 The first ever BookTrust Annual Lecture was delivered by our President Sir Michael Morpurgo as part of our Time to Read campaign.

During the lecture, he urged parents, teachers and librarians to foster a love of stories in children, rather than focusing on literacy.

He shared some of his ideas to encourage a love of reading in children, including protecting libraries, giving every child the joy of a bedtime story each night and having half an hour of Storytime at the end of each day in primary school.

'Make Storytime at the end of the day a special time, a fun time, devoted entirely to reading, to writing, to storytelling, to drama. No testing, no comprehension, no analysis , no interrogation. Let the children go home dreaming of the story, reliving it, wondering.'

He worked as a teacher for ten years before leaving to set up Farms for City Children with his wife Clare. They were both awarded the MBE for services to youth in 1999, and Michael Morpurgo went on to receive a knighthood in the 2017 New Year's Honours list. 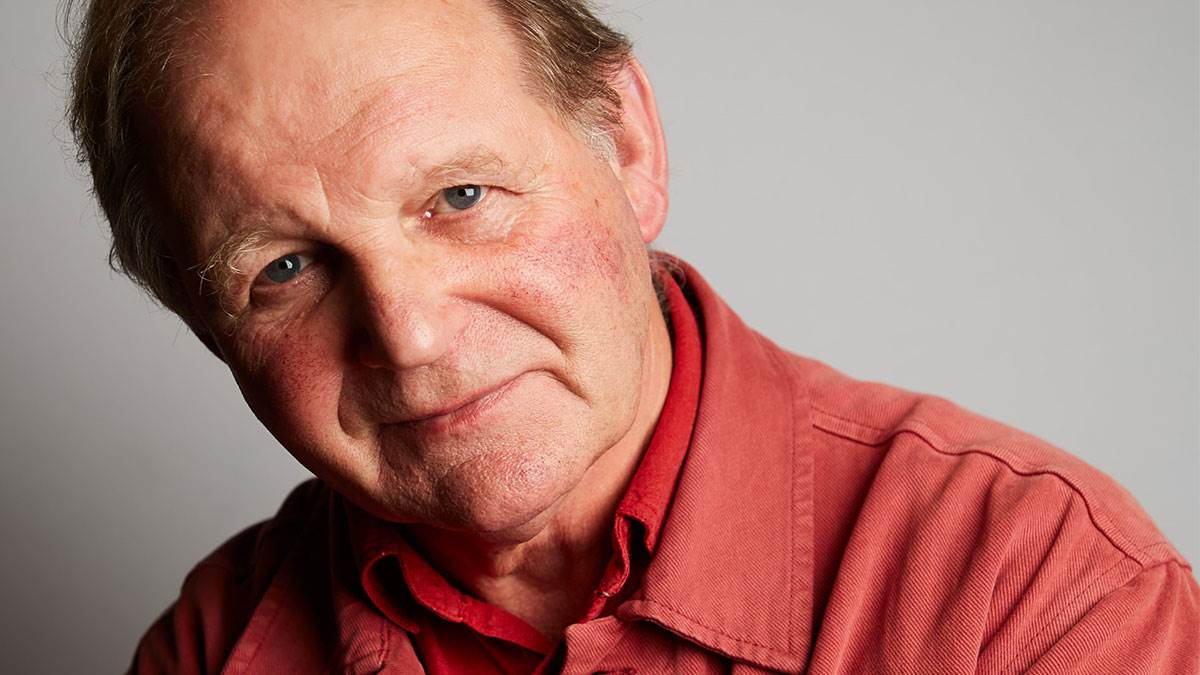