BookTrust no longer runs the BBC Young Writers Award, which is now managed solely by the BBC. The BBC Young Writers award launched in 2014 as part of the 10th anniversary celebrations of the BBC National Short Story Award with BookTrust. The aim of the Award is to inspire and encourage the next generation of writers to follow in the footsteps of those championed by the adult Award.

The BBC Young Writers' Award is now managed by the BBC. Please visit the BBC website for more information, and for updates on the Award follow #bbcywa and @BBCR1 on Twitter.

The inaugural BBC Young Writers Award was won in 2015 by 15-year-old Brennig Davies from Wales, who wowed judges Matt Haig, Alice Levine and Samantha Shannon with his story 'Skinning'. 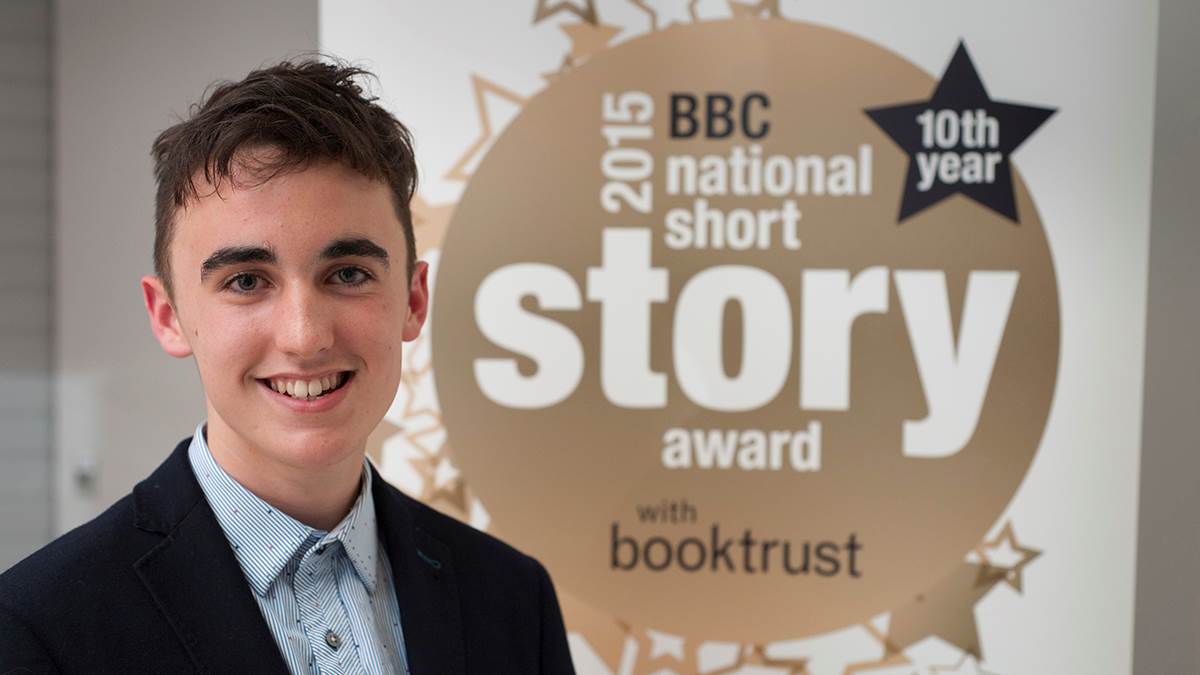 The piece - which Brennig said was inspired by William Golding's The Lord of the Flies and his three cats - tells the story of a young boy made to skin a rabbit by his father, with a disquieting outcome.

After winning the Award, Brennig's story was read on BBC Radio 1 by Sir Ian McKellen and he received a personal mentoring session with Haig to develop his writing.

Meanwhile, the BBC Young Writers Award 2016 was handed to 14-year-old Lizzie Freestone - the youngest author on the shortlist that year. Judges Alice Levine, Juno Dawson and Anthony Anaxagorou were wowed by Lizzie's story 'Ode to a Boy Musician', the haunting tale of a young boy set free by his talent as a musician - until he stops playing, 'snaps back to reality', and we learn how he will seek his revenge.

Lizzie's story was also read out on Radio 1 - this time by Star Wars actress Daisy Ridley - and she received a mentoring session with poet and playwright Anaxagorou.