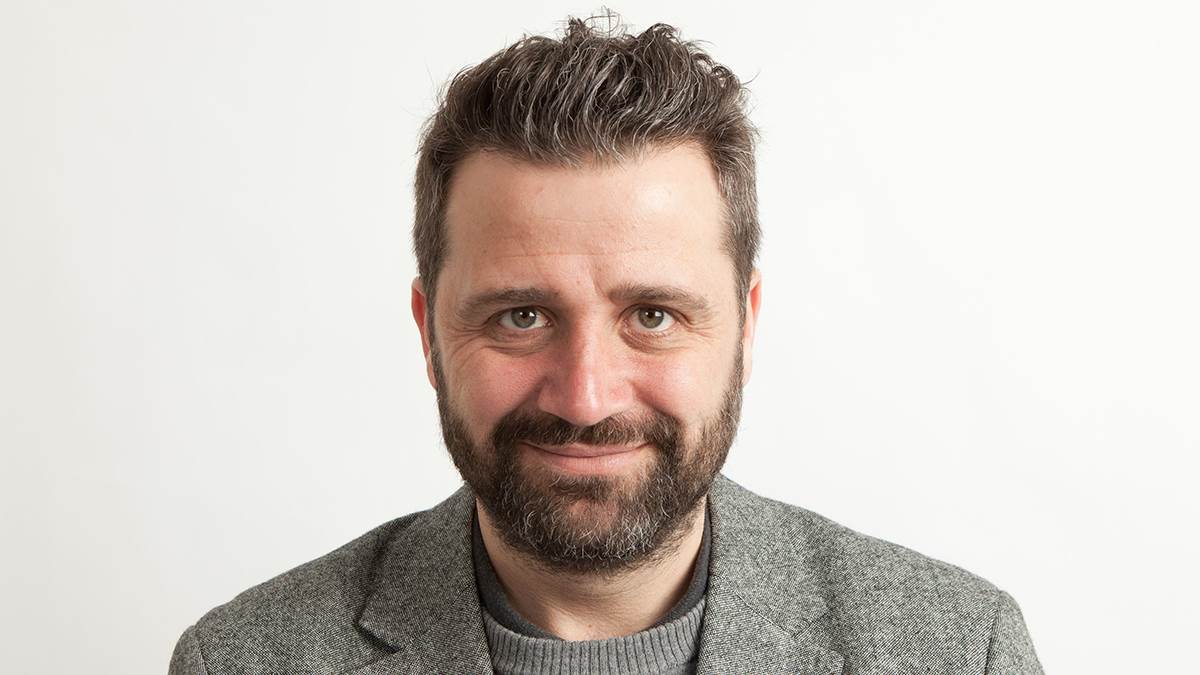 Phil Earle was born in the mighty city of Hull in 1974, and as a child held no desire to be either a writer or a reader. His only ambition was to play football for Hull City, a dream that was cruelly cut short by a massive lack of talent and an excessive love of eating Frazzles. It was only when he started work at Ottakar's bookshop in Putney at the age of 26, and was forced into the kids' department, that he discovered a passion for children's literature.

Phil has also worked as a care worker with looked after children and as a Drama Therapist; he now divides his time between writing and his role as Sales and Marketing Director at David Fickling Books.

Phil frequently talks about literacy in libraries and schools across the UK and beyond, and lives with his family in Hebden Bridge, West Yorkshire. He used to write on the X68 bus to and from the office, but now hides in his shed and pretends to be working, though his family know perfectly well he's wasting time on Twitter.

Phil has written six books for children and teens, which include Demolition Dad (which was included in BookTrust's 2015's Best Book Guide), Being Billy, Heroic and Albert and the Garden of Doom.

'Growing up as a non-reader, I had no idea about the power of stories: of the places they can take you or the people you can meet as a result.

'What I'd love to focus on during my residency is my belief that we are ALL readers, that there is a story out there for every child, waiting to ignite their imaginations.

'Additionally, I want to talk about how we are ALL storytellers too. We all hold stories within us, and I want to show people how we can tease them out.'

Charlie goes in search of something he is good at, that will make him feel better after being picked on at school. When he discovers skateboarding his whole life changes, but can he persuade his overprotective Mum to let him develop his talent?

Demolition Dad is sure to delight children, and adults, of all ages and is perfect for fans of David Walliams and Roald Dahl.