The Big Announcement… The Pori Drwy Stori explorers have been named!

In September 2019, BookTrust Cymru launched a competition to name the Pori Drwy Stori explorers. All Reception classes in Wales were invited to enter the name the explorers competition, for the chance to win books for their school! 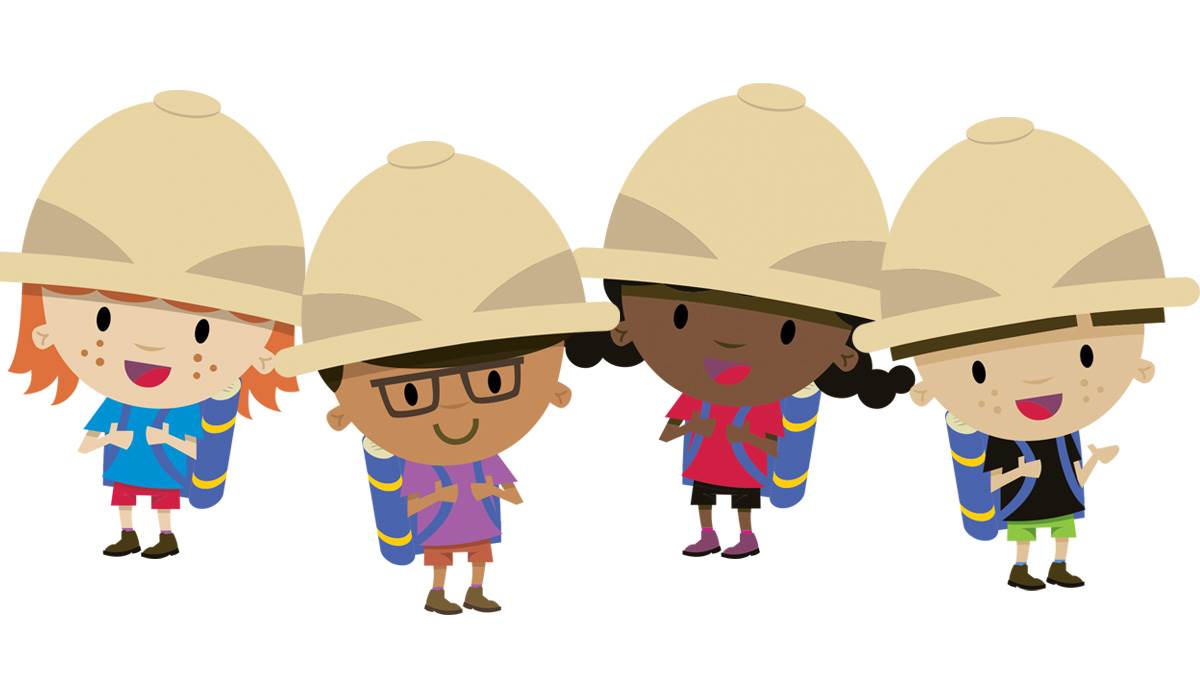 We’ve had so much fun reading the fun, clever and imaginative suggestions sent to us by Reception classes all over Wales. We were so impressed, we’ve decided to send a free book to every Reception class who took part in the competition! 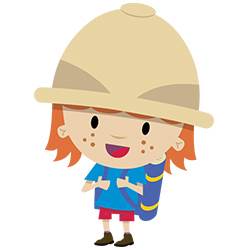 'Thank you for choosing a name that shows I’m brave and bold!' 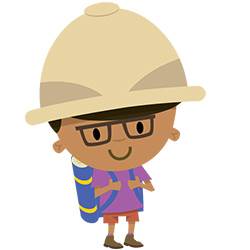 'My name is full of adventure and so am I!' 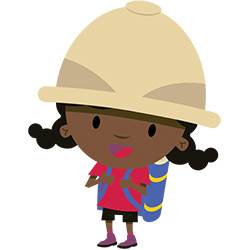 'I sing and rhyme all the time' 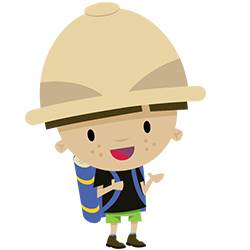 'I love rhythm and rhyme and clapping in time!'

The programme has been designed and delivered by BookTrust Cymru and is funded by the Welsh Government. Pori Drwy Stori Reception is available to all maintained schools with no sign-up necessary.

A bilingual programme for Reception-aged children with a range of abilities. Sets of resources are delivered to schools, to be used by the Reception teacher in the classroom environment, and to be taken home for families to use together.