There are six books now fighting for a chance to win one of two prestigious awards: Best Story and Best Book with Facts.

Who's on the shortlist?

Competing for the title of Best Story are:

Each of the gripping fiction nominations have strong girl protagonists who must undertake dangerous journeys in their quest to triumph over evil. But who will end up end up triumphing in the Blue Peter Book Awards?

Meanwhile, battling to be crowned Best Book with Facts are:

Find out more about the books

Books to inspire a new generation 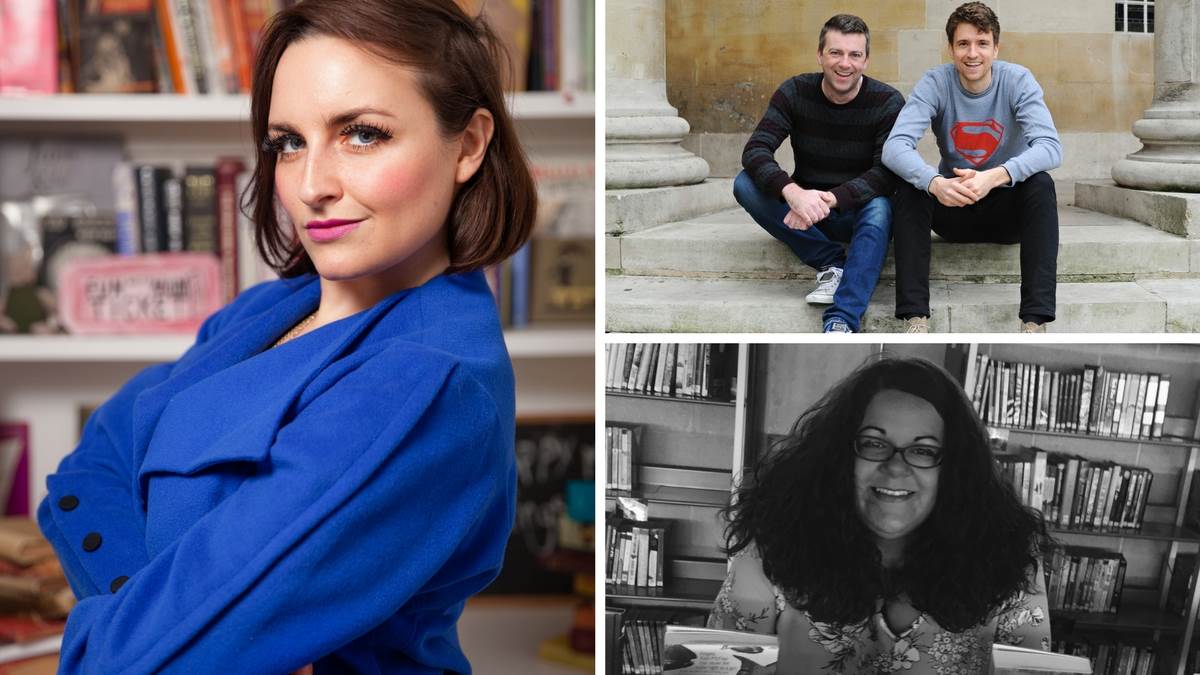 'Chris and I love Blue Peter SO much, so to be asked to judge their Book Award was a total dream. It was brilliant to lock ourselves away and get lost in the entries. It was an incredibly tough choice but we are confident we’ve chosen books that will inspire a new generation of young readers.'

'I adored judging the Blue Peter Book Award, the nominated list was incredibly strong and made judging the prize so difficult. Which I think is a very good thing for the world of children’s books!

I met wizards, talking toys with speech impediments, and was flown across the globe to marvellous new landscapes. I met Bigfoot, uncovered mysteries and had my head blown off by space facts. It was a wonderful privilege and the shortlist is stunning!'

Twelve schools around the school will now choose the two Blue Peter Book Award winners – that means that over 500 children will be reading all six books and voting for their favourites.

The winning titles will then be revealed live on Blue Peter on World Book Day on Thursday 1 March 2018, with the winning authors and illustrators also appearing on the special awards episode of the show.

'In Blue Peter’s 60th year, the Book Awards will play a key role in our celebrations. The shortlist is just so exciting and shows the creative strength in children’s publishing at the moment. With a diverse mix in both categories, I can’t wait to find out what school children in the UK decide are their favourites.'

A prize that has been recognising and celebrating the best authors and illustrators for children since 2000.

Explore our pick of new books

Check out our favourite books from this month. Whether they're a teeny toddler or a particular teen, here's where you can find your child's next amazing read from among the very latest books.