Podkin One Ear and Survivors have won this year's Blue Peter Book Awards - and both tell stories of struggle and strength.

Stealing the top spot for Best Story is rabbit adventure tale Podkin One Ear, written by Kieran Larwood and illustrated by David Wyatt.

David Long's Survivors, an anthology of incredible true stories illustrated by Kerry Hyndman, has been awarded the Best Book with Facts prize.

Both books are published by Faber & Faber.

This year's judging panel, who selected the shortlist, was made up of children's author/illustrator and BookTrust's Writer in Residence Sarah McIntyre, radio presenter Nihal Arthanayake and Waterstone's Children's Book Buyer Florentyna Martin.

The winning titles were chosen by over 400 children from 12 schools across the UK who read the shortlisted books and voted for their favourite in each category.

Authors will receive their awards on the Blue Peter Book Awards World Book Day special on 2 March on CBBC.

It's been a pleasure to see the children walking the corridors with their books in their hands, especially the boys. Pupils say being Blue Peter Book Awards judges has given them a purpose to their reading, and opened their eyes to books they might not otherwise have chosen.

It's a long time since I've seen so many students so excited about reading, and they've said they feel honoured to have been chosen to be part of it all. 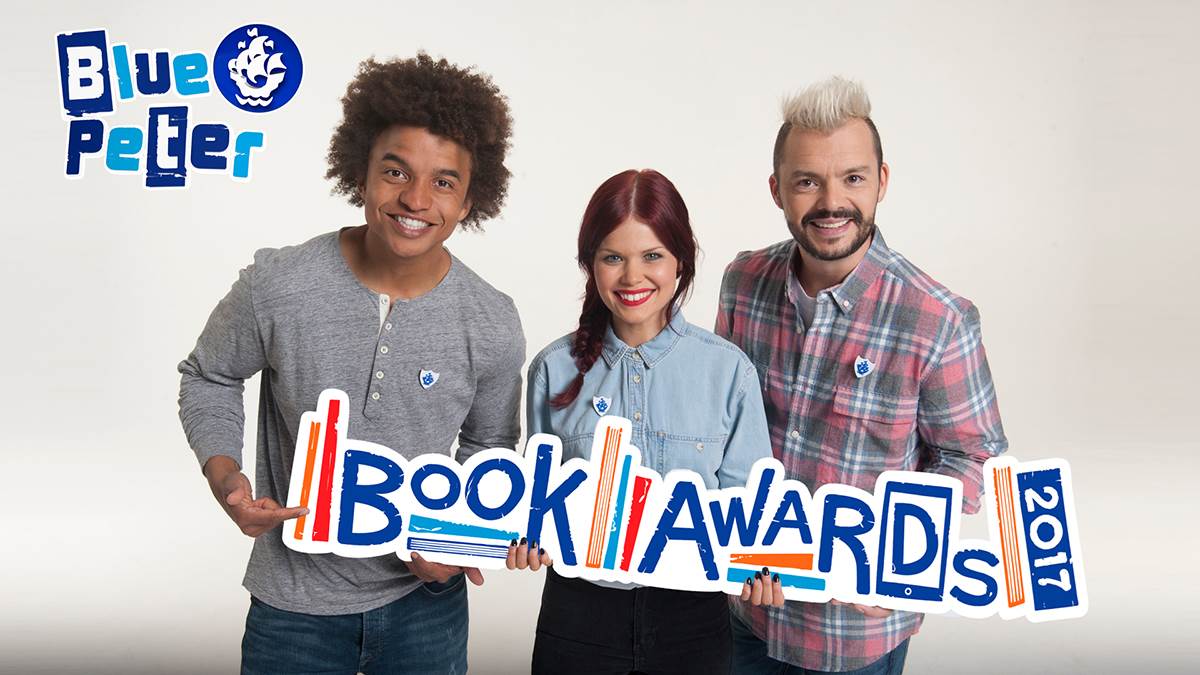 Podkin One Ear is the first in the adventure series of a young rabbit, Podkin, whose flees his warren with his siblings after the brutal murder of their father, the warrior chieftain. Running for their lives, the three rabbits embark on a terrifying journey to escape the Gorm and save their mother.

I am hugely excited to have won the Blue Peter Book Award. It is such an honour, especially as I grew up watching Blue Peter, and the fact that it was voted for by children makes it all the more amazing.

Survivors recounts shocking yet inspiring stories of the fight for survival - including classic tales of Shackleton's expedition to the Antarctic, and the adventurer who inspired the film 127 Hours.

I'm overjoyed at the news that Survivors has won this award. I grew up watching Blue Peter with my brother and sister. My sons never missed an episode, and now I'm going to visit the studio and meet the team. It's fantastic news.

I'm so excited our book won! I really enjoyed illustrating these amazing stories and it's great to know the children who voted enjoyed them too. It's a huge honour!

The awards, managed by BookTrust, are now in their 17th year and celebrate the best new children's books from the last 12 months.

Over their 17-year history, the Blue Peter Book Awards have grown to become a highly respected accolade in the world of literature; inspiring and encouraging children to become lifelong readers. This year is no exception, and school children across the country, along with our distinguished judging panel, have chosen two exceptional books as their winners.

Our favourite books this month

Every month, we review new children's books - and here are the ones we like best of all at the moment.