When I was a child, I wanted to be my cousin, because she was older, smarter, and always got to be Daphne when we played Scooby Doo (I had to be Velma). 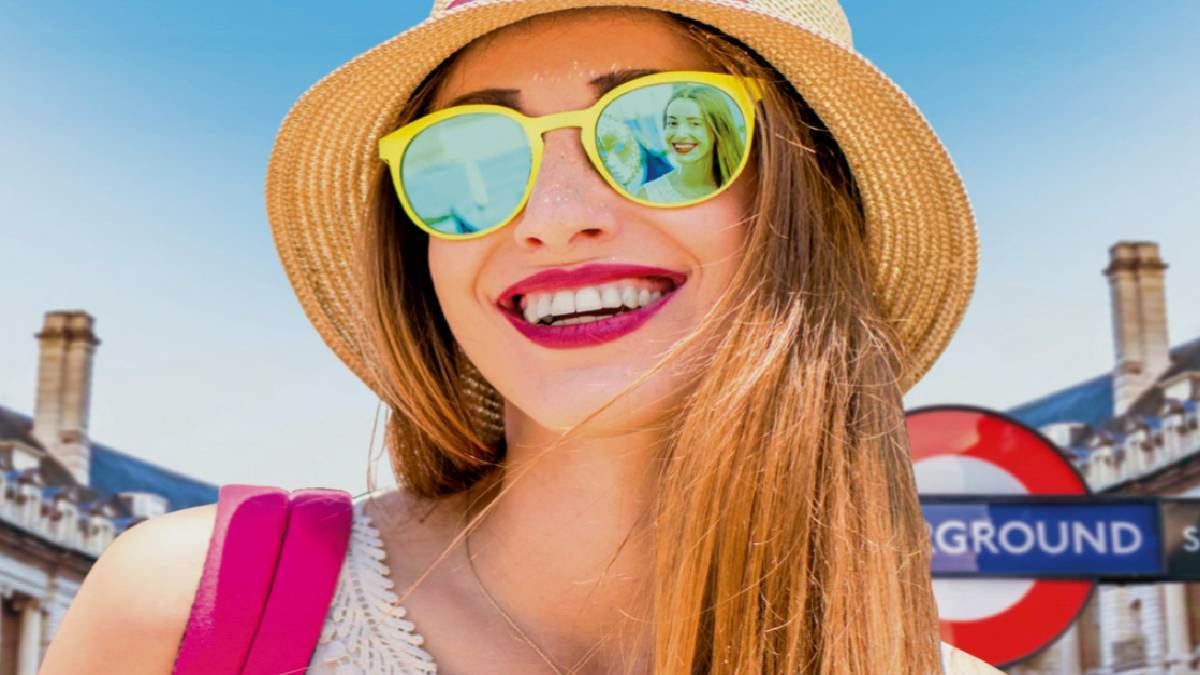 When I was in secondary school, I wanted to be my cool best friend, because she never got flustered or shy or embarrassed, and she understood all the jokes that I didn’t.

When I was at university, I wanted to be one of the girls on my corridor who knew everyone, and went to all the best parties.

When I became a writer, I wanted to be one of really successful writers I met along the way, the ones who knew everyone and whose books won all the awards.

I think we’ve all wished we could be someone else, at one time or another. It’s so easy to look at someone else’s life and only see the ways it appears to be better than our own. Or to think that if we had what they had, our lives would somehow be richer, happier.

But imagine if you actually got to be that other person for a day, or a week, or even a summer. It was that idea that led to me writing The Switch Up.

In the book, Alice and Willa are both facing nightmare summer holidays. And when they meet on a plane to London and talk about them, they both decide they’d rather have the other’s life than their own that summer.

So they swap places.

Alice goes to Italy to stay with Willa’s aunt she’s never met, and Willa goes to London to stay with Alice’s Dad’s new girlfriend, who Alice is supposed to be meeting for the first time.

Living another person’s life shows them both more about each other than they’d have ever learnt otherwise. But it also teaches them a lot about themselves, and who they want to be, once the summer is over.

I’ve learned a lot about myself, too, since I became an author. Creating characters and getting inside their heads reminds me every day that no-one’s life is perfect, however it appears on the outside. (That’s why it’s so important to be kind, because we never know what another person is dealing with, on the inside.)

I also know now that I am so much happier when I think about all the things I already have, all the brilliant things that exist in my life, than when I focus on what I don’t have.