Have you ever wondered whether adults really have kids’ best interests at heart?

Do you look at the world and think, the grown-ups are messing things up? I wouldn't blame you if you did. Most of us adults try our best, we genuinely do, but I think that sometimes we lose sight of what's most important. Being kind. Caring for others. Trying to make the world a better place, rather than obsessing over power and money and seeking to marginalise those we don't agree with. 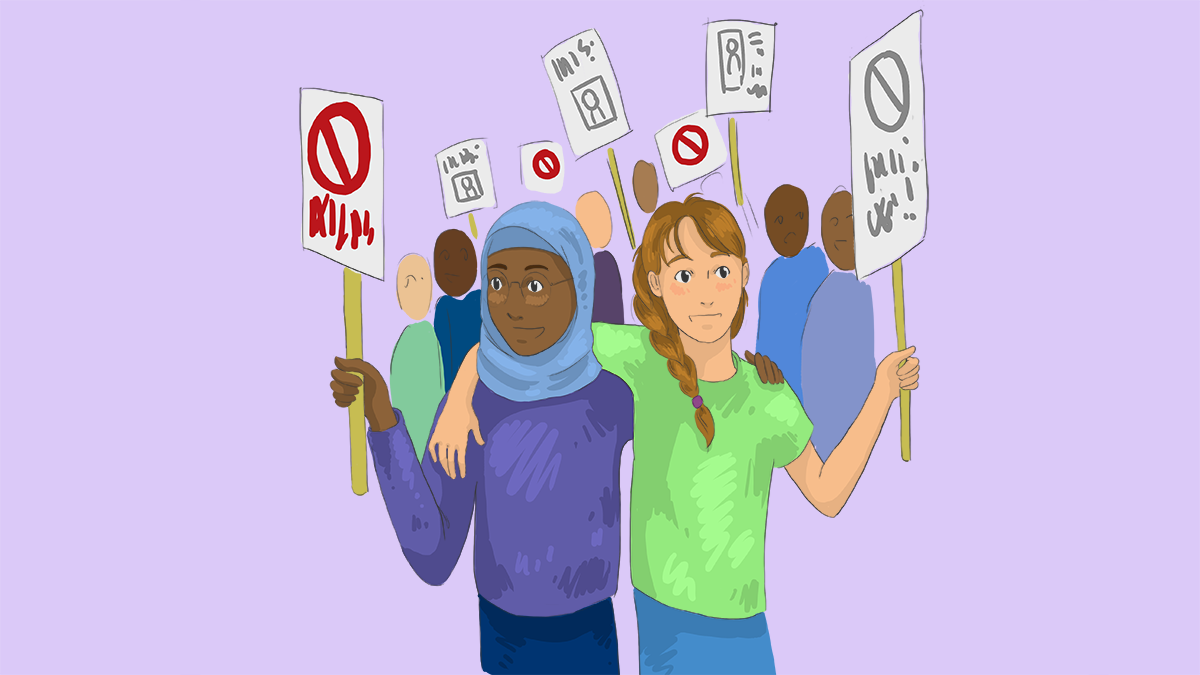 As a father of three kids myself (as I type, my sons are thirteen and eleven, and my daughter is eight going on seventeen) I have recently found myself thinking about this more and more. And it's partly what inspired me to write The Haven series of books: a set of real-world adventure stories something like a cross between Alex Rider and CHERUB.

The Haven is a secret organisation of kids, run by kids, for kids. It's a sanctuary: a place where kids who have nowhere else to go can be safe. It's a hideout: because the Haven has lots of enemies. It's a school: because the kids at the Haven still learn, they just do so without any teachers coming along and ruining things. Because at the Haven, no adults are allowed.

It is one of the Haven's guiding principles. Most of the kids who reside within its walls have already paid dearly for adults' mistakes. Some are orphans. Some live on the streets. Some have fled war zones, or famine, or disease – or even all three. And one way or another, the Haven has come to their rescue.
It's what the Haven does. Free from adult interference, the Haven's only concern is making the world a better place. In the first book, for example, set in (and below) the streets of London, kids are going missing all over the city, and it's the Haven's responsibility to crack the mystery of what is happening and save the city from certain destruction. But of course there are plenty of people who want to stop them, meaning they frequently have to put their lives on the line.

Theirs is a world of danger and excitement, and I wrote The Haven above all to entertain. But at its heart is a serious message, too. Adults might run the world right now, but one day power will shift to you. And it will be up to you to decide what to do with it.

It's something I wanted to my own children to think about, too, which is why when I was writing the books, they were always my first readers (my daughter, being too young, was the exception, but it won't be long before she's wielding her red pen . . .). Their job was to tell me when the story was getting too slow, or too far-fetched, or when the jokes weren't funny enough, and in many ways they were the most brutal editors I've ever had.

But they had another responsibility as well, one every writer asks of their readers. Their mission was to imagine themselves in the characters' places, and to consider – as the Haven kids have to – what can I do to make things better? If the world is broken, how can I fix it?

Because for me that's the most inspiring thing of all: the knowledge that even though the Haven was a figment of my imagination, it could exist. All it would take to make the world a better place is for a group of young people to come together, and to realise the future is in their hands.