What to Read After... The Crossover and Rebound

Kwame Alexander is a prolific American author whose verse novels are well known for getting kids who say they hate reading into books. But which other books should your child turn to next?

Kwame Alexander is the star author of incredible page-turners for 10+ readers, full of relatable characters and brilliant action. With books like The Crossover, Rebound and Booked, kids will be raring to read more and more.

But what other books out there will suit a Kwame Alexander fan?

For kids who love books with a sporting theme 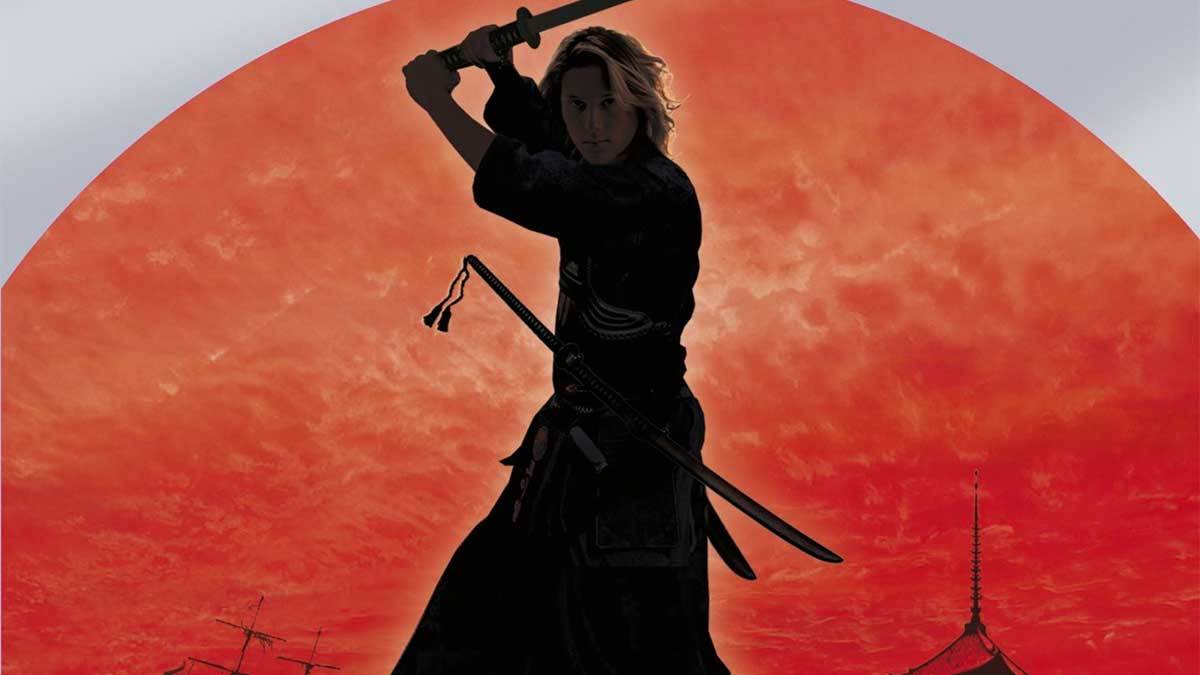 From the front cover of Young Samurai

Tom Palmer’s novels, such as Rugby Academy, Over The Line or Wings: Flyboy, all feature characters undergoing personal journeys of discovery alongside being part of sporting teams, whether it’s playing rugby at private school or football in World War One.

Alternatively, Chris Bradford’s Young Samurai series is historical but depicts an award-winning representation of the Japanese Samurai tradition, woven into one boy’s dramatic adventures. Last, Victoria Jamieson’s Roller Girl is a brilliant graphic novel featuring the trials and tribulations of being a tween, and the transformative power of roller derby.

For tweens and young teens who really enjoy a verse novel

From the front cover of Poet X

Jason Reynolds’ Long Way Down has received plaudits far and wide as a gripping, tense read, exploring the aftermath of a shooting; alternatively, Sarah Crossan and Brian Conaghan’s co-authored verse novel We Come Apart explores the sensitive relationship between disaffected Jess and immigrant Nicu and the external forces that seek to destroy them both.

Also for teens, Elizabeth Acevedo’s The Poet X is a joy: Xiomara is a girl with poetry in her veins who gradually gains the courage to compete in a poetry slam, at the same time negotiating boys and religion with her strict Catholic family. Acevedo’s new verse novel With The Fire On High is sure to be another winner.

For young readers looking for a story about triumph over adversity 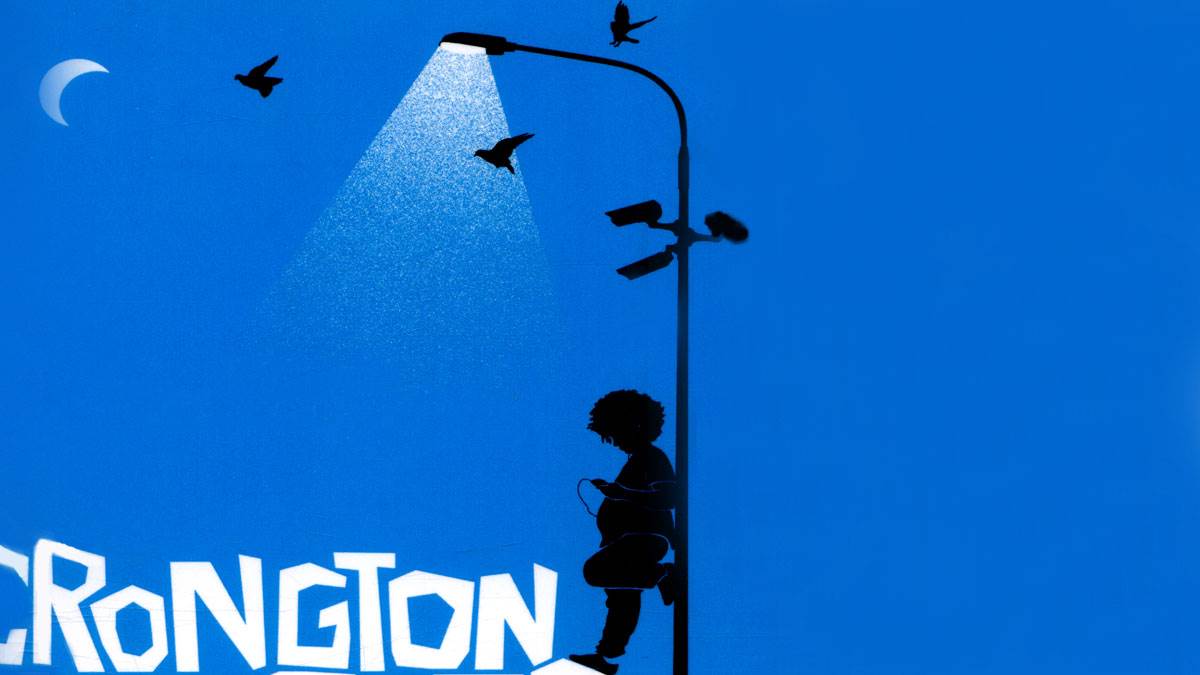 From the front cover of Crongton Knights

Chloe Daykin’s Fish Boy tells the story of Billy, whose mum is ill and who finds comfort from wild swimming; in Mitch Johnson’s Kick, Budi works in a sweatshop and dreams of being a famous football player. Jo Cotterill’s A Library of Lemons explores how Calypso finds her feet after her mum’s death with the help of new friend Mae.

For readers who want to hear from Kwame Alexander himself!

From the front cover of Brown Girl Dreaming

'Books are like amusement parks and sometimes children get to pick the rides. It's the only thing that matters. I write books that are maybe like a rollercoaster, but there are books that are like candyfloss, books like the spider, like the water park. There are so many rides and I can only be part of one.

'I think it's so important to be able to share other rides with young people and give them choice. Choice is so important in developing a lifelong love of literature! So why not Karen Hesse's Out of the Dust? Why not Moonrise by Sarah Crossan? Why not Brown Girl Dreaming by Jacqueline Woodson, why not Love that Dog by Sharon Creech? There are so many rides at the park. Let your children choose!'

Watch this funny and fascinating interview with Kwame Alexander

What books would you suggest?

Let us know your thoughts by leaving a comment below or by tweeting us @BookTrust with the hashtag #WhatToReadAfter.

You can use our special tools to search hundreds of reviews of children's books by age, category and theme.