Rise Up is a fantastic and inspiring book, sharing the stories of normal kids from across the world and their amazing achievements. Here are three young people that stood out to author Amanda Li... 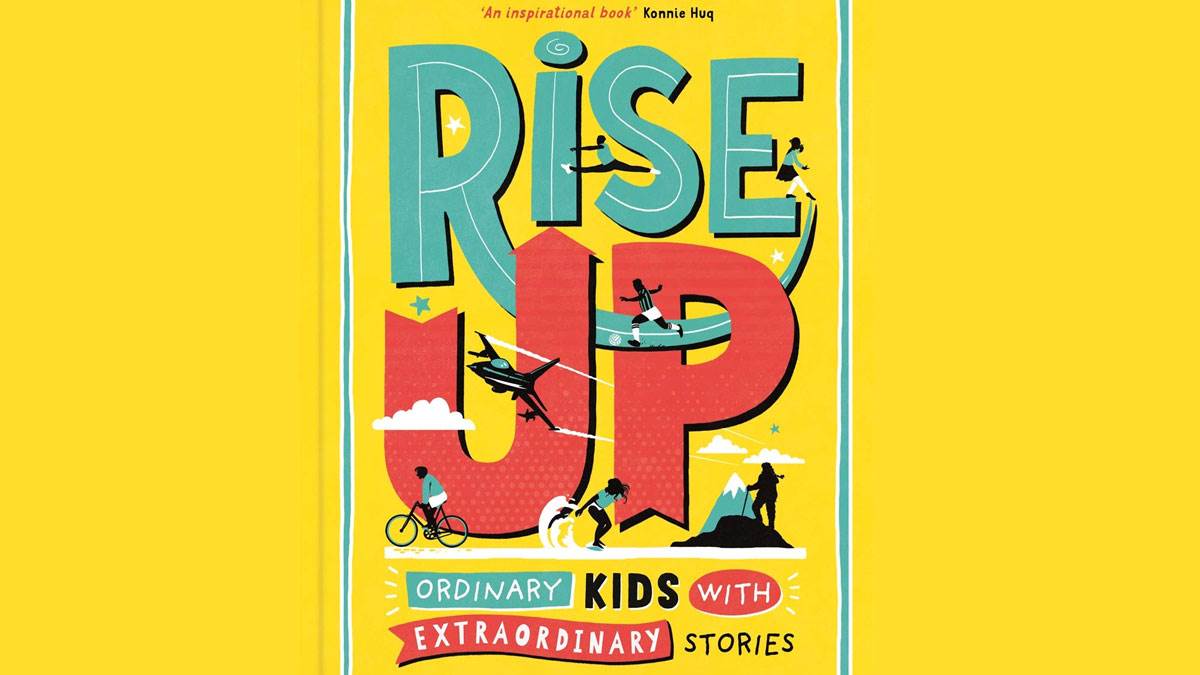 Rise Up is shortlisted for the Blue Peter Book Awards 2020

I loved writing about all the characters in Rise Up, but a few stand out to me.

The first one is William Kamkwamba from Malawi 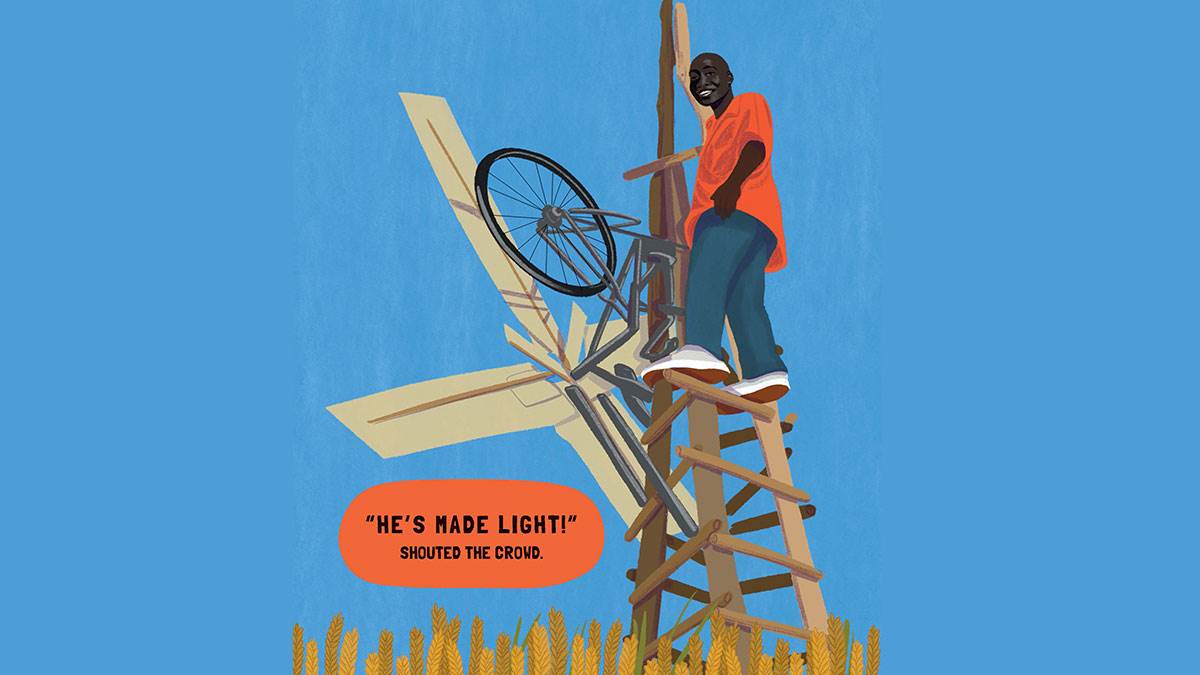 Imagine living in a village without any electricity at all – no light, no cooker, no phone or computer – and then, one day, making a machine that produces your own electricity. All using things like old bicycles and washing lines that had been thrown away in the rubbish.

That’s what William did. What an amazing young inventor!

'A few months before, 14-year-old William Kamkwamba had been sitting in the library, trying not to think about how hungry he was. This wasn’t an everyday kind of hunger – this was starvation. The maize harvest had failed in Malawi that year and there was hardly anything to eat...

'William went to the library to learn because his family could not afford to pay his school fees. A book called Using Energy caught William’s eye.'

Ellie Simmonds stood out for me, for a personal reason 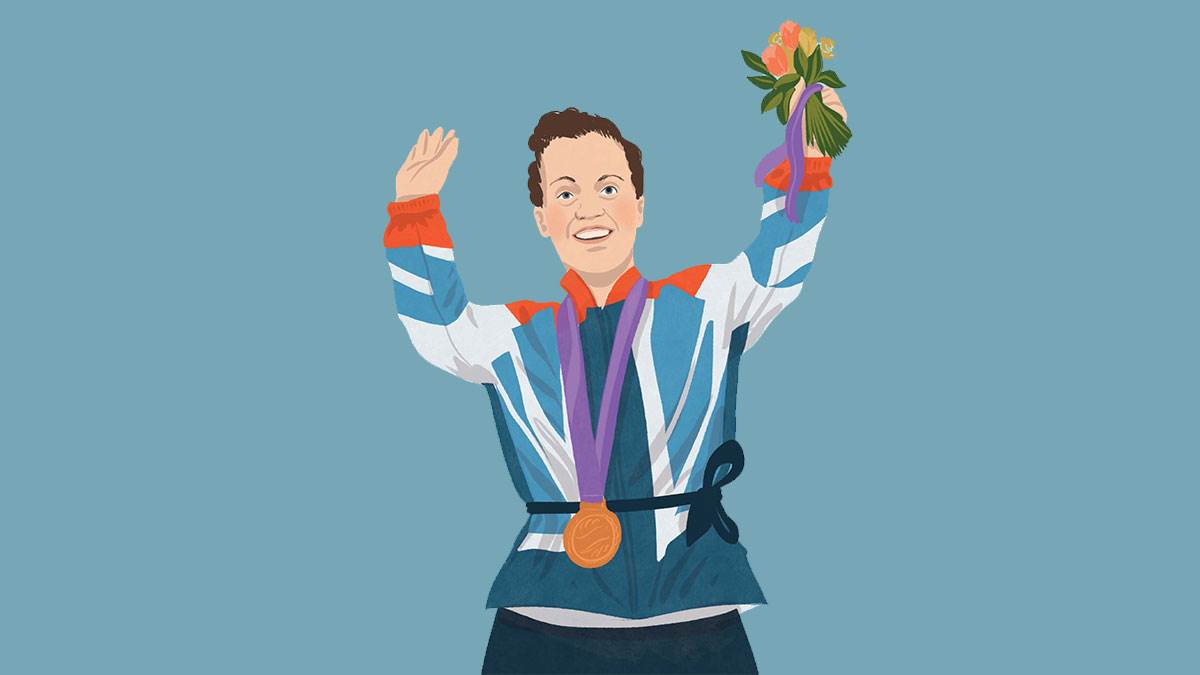 I’ve never been good at swimming and the fact that she worked and trained so hard, despite her bone condition, and then won a Paralympic Gold medal at the age of 13 made me feel quite ashamed that I hadn’t tried harder.

So, I took some adult lessons to learn the front crawl. It’s difficult but I’m slowly getting there…

'As a baby [Ellie] was diagnosed with a condition called achondroplasia. This affected her bones and meant that she would not grow to average height. But Ellie has never let her size hold her back.

'She started swimming at the age of five and loved it. A few years later she was inspired when watching a Paralympic swimming race on TV. I want to do that, Ellie thought, when she saw the proud face of the winner that day.'

Another person that stands out is Poorna Malavath 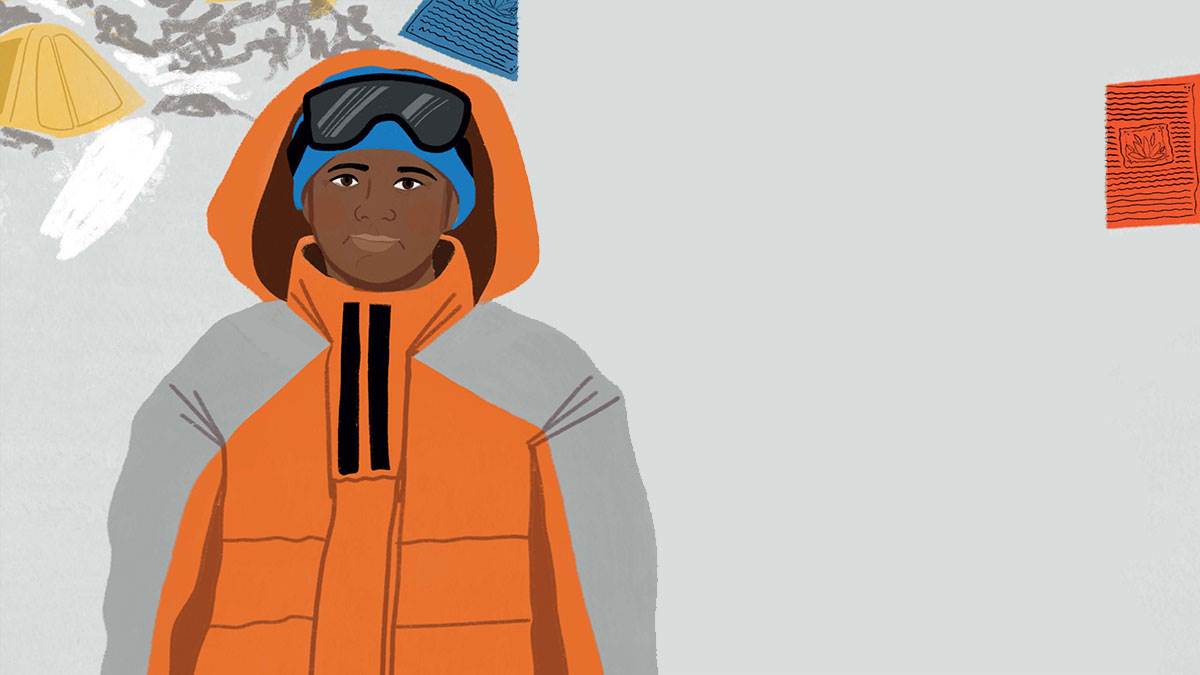 I’ve worked on books about Mount Everest in the past and I know just how difficult it is to reach the summit, and then to descend it (going down is the most dangerous part).

It’s extraordinary that an ordinary 13-year-old girl, Poorna, achieved what most professional climbers dream of – standing on the top of the world!

'Usually, girls like her would not get the chance to go climbing. But Poorna had been lucky – she was chosen to take part in the expedition while she was at school. From that moment on, she did everything she could to meet the challenges of climbing Everest. And there were lots of them...

The moment when she finally made it to the summit was incredible. After five weeks of slow, painful ascent, here she was, standing at the top of the world. It was 25th May, 2014, and Poorna Malavath had just become the youngest girl to climb Everest'