How reading books can make you adventurous and brave

Nicola Davies has been a wonderful Writer-in-Residence for BookTrust: inspiring families to write and daydream. Now it's time to say goodbye to her residency – but she wants every child to know that their creativity and imagination is more needed than ever...

Yesterday, I went snorkelling again. I love the underwater world: floating, weightless above the weed, moving through shoals of little fish that take no notice of you if you swim gently, just twitching your flippers enough to keep your place in the waves. 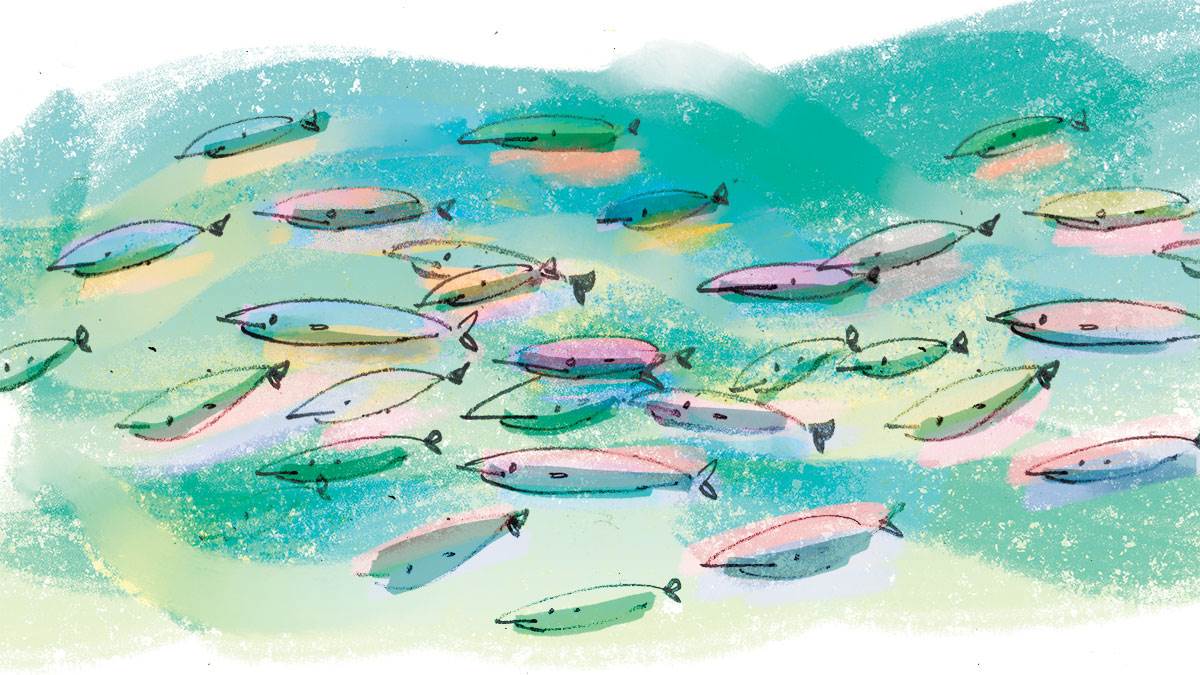 It’s partly research for the next book about Ariki, my adventurous, south-sea heroine, who is most herself when she’s in the ocean. But it’s also just a love of exploring and adventure. I adore new places, seeing new kinds of plant and animal, being surrounded by languages I can’t understand, those of humans and those of nature.

The only adventures I had were in books, the only exploration I did was along bookshelves; at home at first, and then in a series of libraries in the various places that I lived as I was growing up. When I was reading, I could imagine myself as a sword-wielding heroine, I could travel over seas and continents, tracing my imaginary journeys over the pages of an atlas with my fingertip.

This is why access to books through being able to go to a good library is so important. It allows you to think of yourself in another way, to quietly change, to re-invent yourself, to become the author of your own life.

I know that I’m not alone in feeling this because just before Christmas, I asked people on Twitter to share their memories of libraries. I got so many lovely responses.

People told me how their library had been their refuge, their sanctuary, their escape pod, their island. Many of the people who responded told me how, when they were young, the welcoming, open space of the library and the access to all kinds of knowledge, had allowed them to escape from all sorts of unhappiness, trauma and deprivation and to turn their lives around in a more positive direction; they said things like ‘the library saved my life’.

New ways to be a human

Bit by bit, those adventures that happened in my head built a hunger in me for the real thing, and a belief that I might just be brave enough for exploring in the real world. 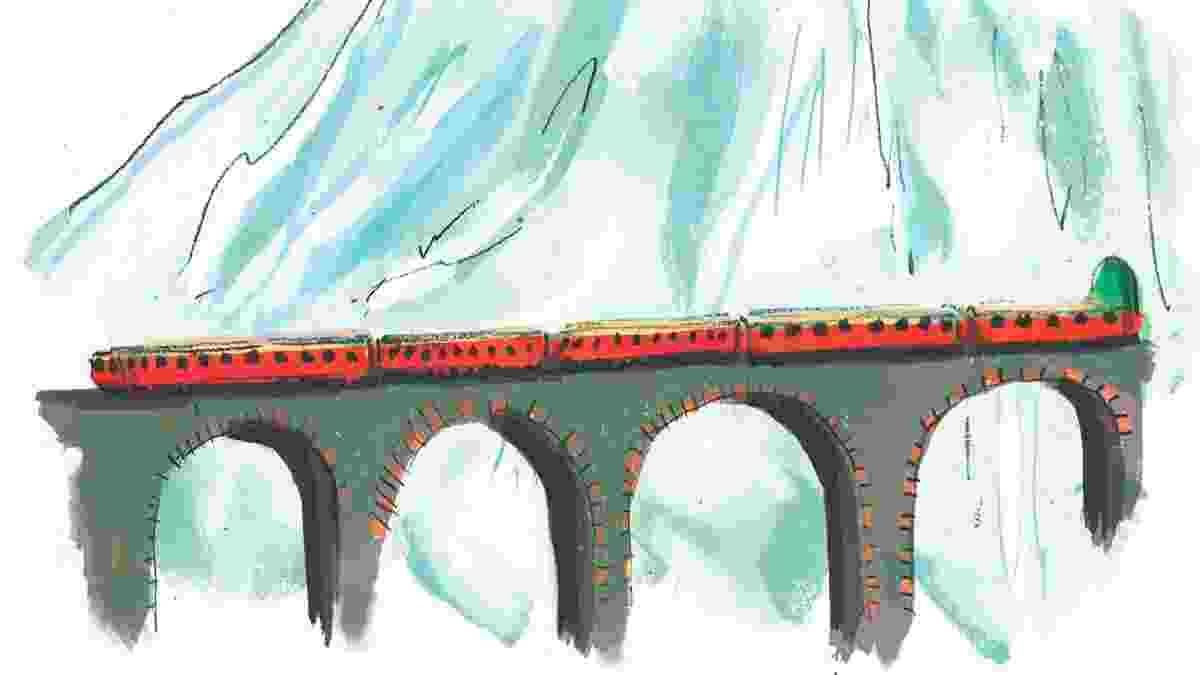 But they did something else too. They allowed me to think for myself, not just to learn things that people already knew or had already imagined, but to think new things.

The world is changing fast. There is no denying that human beings have made a big mess of the planet. To solve the problems we are facing we need new ways to live. We need to change.

What the world needs most now is people like you to be able to read anything you want, so you can learn, so you can be adventurous and brave, so you can imagine and so you can think of new ways to be a human on planet earth.

Read Nicola Davies' blogs as our Writer in Residence