Here's a fun and very simple bit of science to try – all based on the elements you can find in your own room. Author Mike Barfield (and his science-y sidekicks) talks us through it. 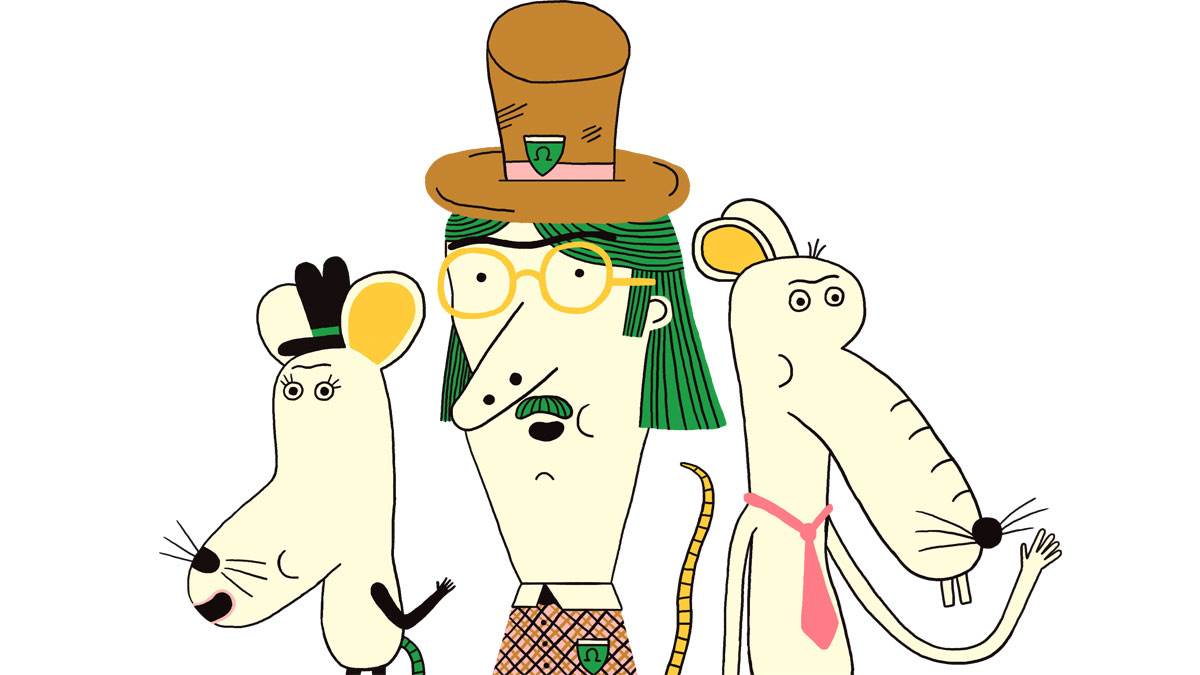 The Element in the Room: Investigating the Atomic Ingredients that Make Up Your Home (Laurence King), written by Mike Barfield and illustrated by Lauren Humphry, is on the Blue Peter Book Award shortlist for 2019!

See all the books on the Blue Peter shortlist

Today, we are on the trail of an element that is captivating, clever and common – all words beginning with its periodic table "code name", C.

Yes, it is of course, carbon – the second most abundant element in our bodies after oxygen (O). Carbon can be found in everything from coal to clothes, and from daisies to diamonds. It is everywhere!

But carbon is also cunning, and capable of concealing itself in some simple and safe secret messages that only YOU will know how to write and reveal!

To make your own master-spy messages you will need a lemon, a clean cotton bud, some water and a sheet of paper. 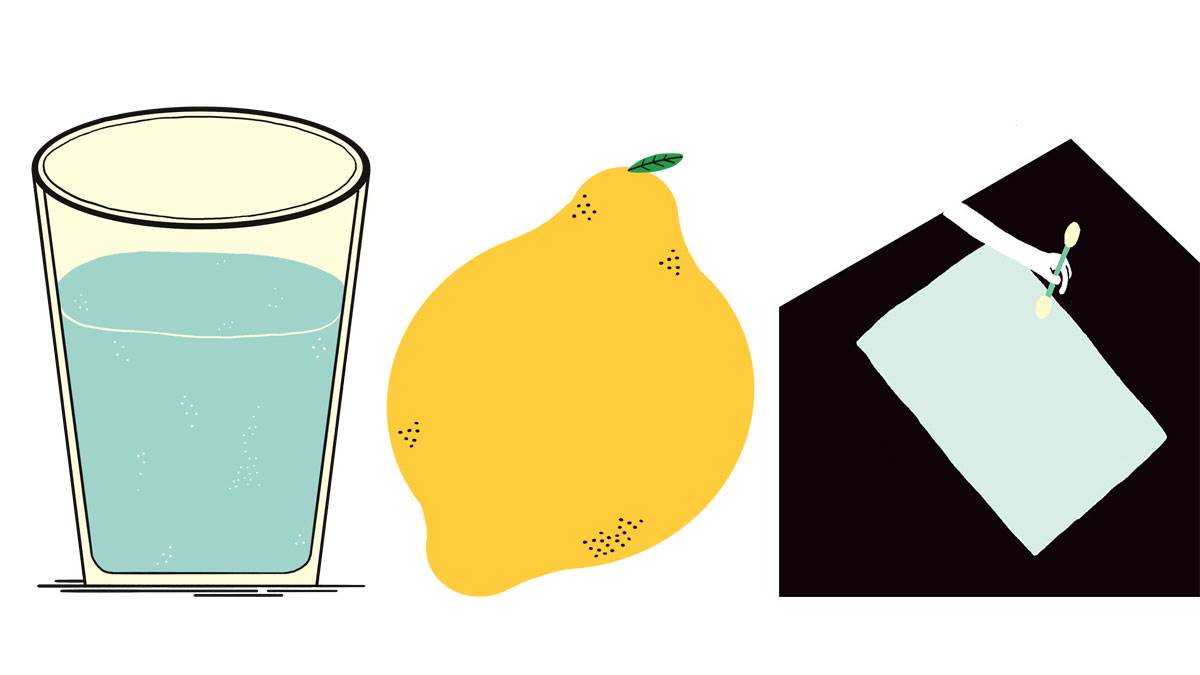 Squeeze the juice from the lemon into a cup and dilute it with a little water. Dip a cotton bud in the solution and use it to write a secret statement across the sheet of paper. Then place it somewhere safe to dry. 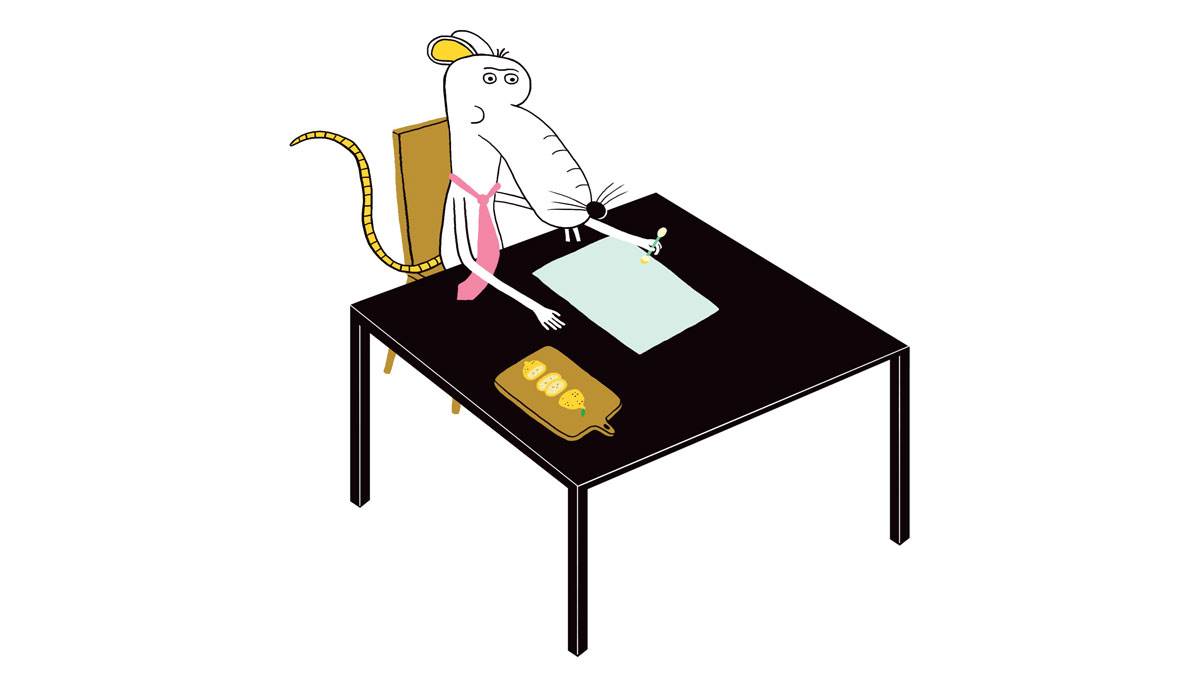 The water evaporates, leaving behind the carbon-containing fruit acid in the lemon juice. (This safe acid is what makes llemons taste "sharp".) Once dry, your message should be almost invisible and can be given to a friend without anyone else being able to read it.

To reveal what has been written, all you have to do is heat the sheet over a hot radiator or by using a hairdryer. (You could even get a grown-up to iron it!) 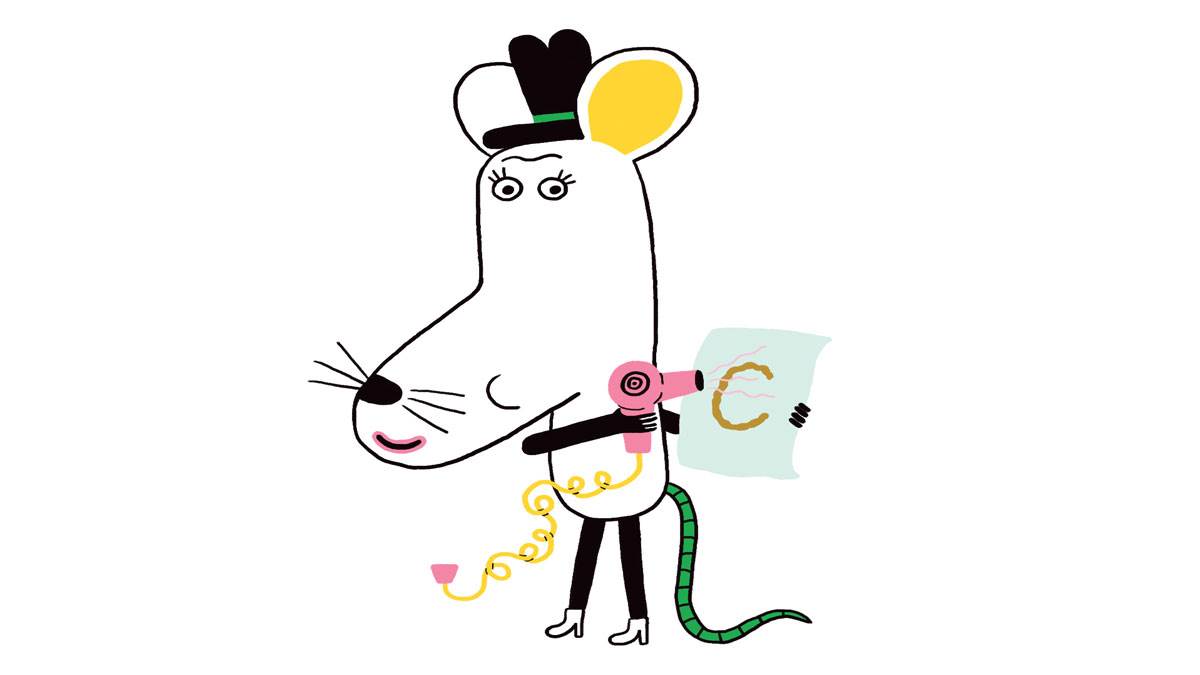 Brown marks should appear where the writing once was, caused by the carbon compound in the lemon juice and the fibres in the paper undergoing a chemical change with the oxygen in the air when they are heated. 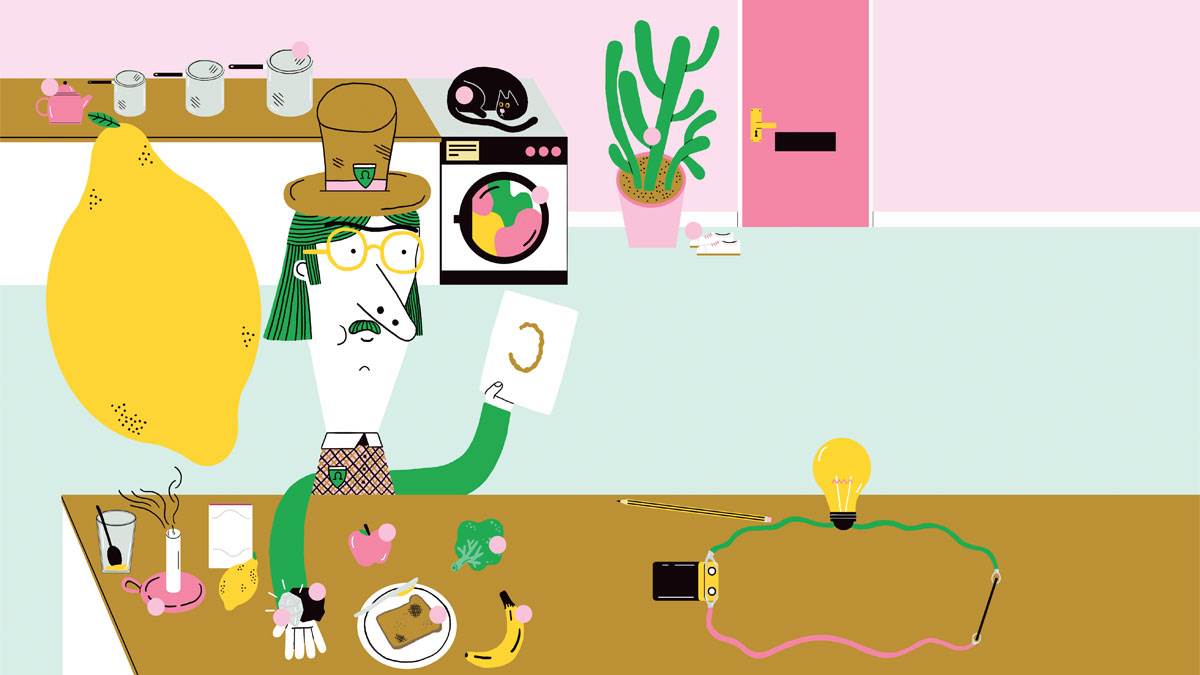 You can also make secret agent ink from other carbon-containing juices such as apple, orange and onion juice. (Even milk will work!) Plus, you can completely conceal your secret message by writing a second fake message on top of the page with a lead pencil.

And remember: the "lead" in a lead pencil is actually another form of carbon called graphite! Cunning, eh?