He talks us through six other writers who have moved from the Wattpad platform to sitting in a book shop near you... Hailing from Texas, Anna Todd is perhaps the best known of Wattpad success stories. She found fame when her fan fiction about One Direction attending university went viral. With over 1.5 billion reads, it hit number one on the New York Times bestseller list, was translated into over 30 languages, and even sold to Paramount Pictures for a movie adaption.

British-born Beth was one of the first Wattpad writers to transition to traditional publishing, with her romance novel receiving 19 million reads on Wattpad when she was 15, and then being published by Random House. She was listed as one of Time Magazine's "Top 16 Most Influential Teenagers 2013", as well as being number six on The Times' "Top 25 Under 20" in summer 2014. Netflix has recently wrapped up production of the feature film of The Kissing Booth, coming soon to a screen near you! Born and raised in Devon, Abigail Gibbs reached 17 million reads before HarperCollins published her sexy vampire trilogy in a six-figure deal when she was 18 years old. You don’t have to be British or American to be a Wattpad success story! Brazilian Lilian Carmine racked up over 37 million reads before Random House published her addictive romance trilogy about girls, ghosts, and forbidden love. 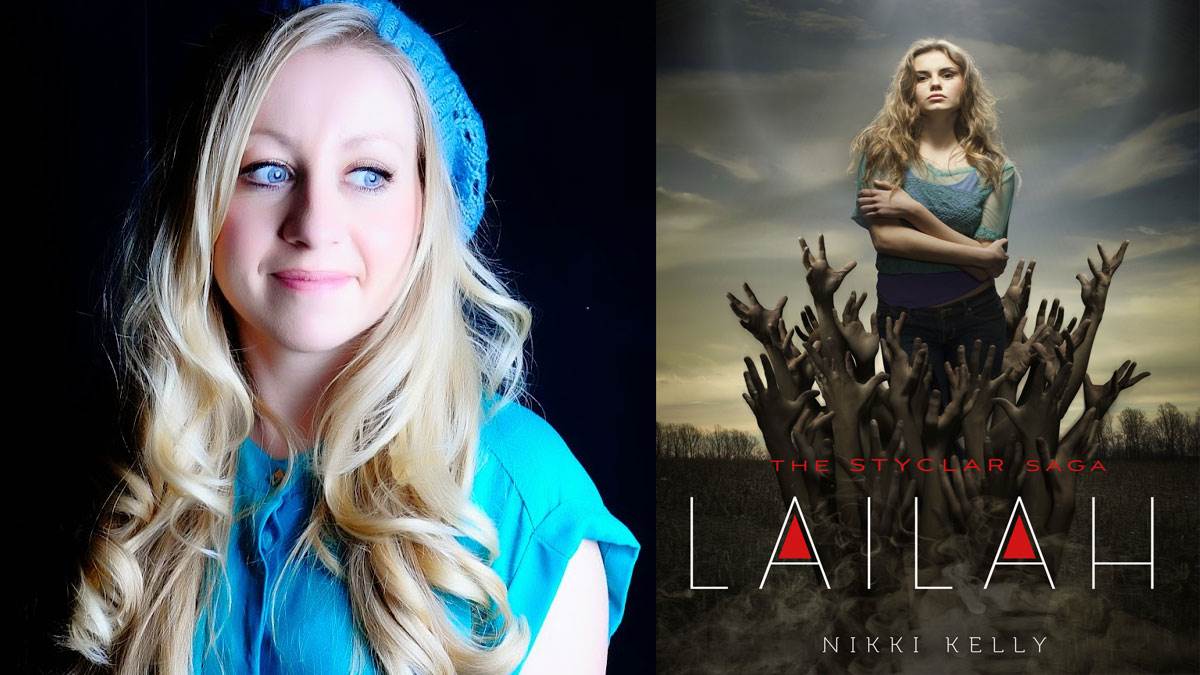 Nikki Kelly is from Birmingham, England. She reached a million reads before her vampire and angel romance trilogy, the Styclar Saga, was picked up by Macmillan and published in 2014.

After ten years of being rejected by the same traditional publishers in her hometown New York, Brittany decided to prove them wrong by posting her story on Wattpad. Nineteen million reads later, Simon and Schuster published her witch-inspired YA trilogy in 2011.

Why not give it a go?

I could go on, but there are over 100 published books that originated on Wattpad! The authors above are some of the best known, but there are many more. So, if you’ve ever wanted to share your work with the world and maybe get a book deal at the end, Wattpad isn’t a bad way to go. After all, it worked for me!