The BookTrust Lifetime Achievement Award celebrates the body of work of an author or illustrator who has made an outstanding contribution to children's literature.

Following in the tremendous footsteps of Shirley Hughes, Judith Kerr and Raymond Briggs, Helen Oxenbury and John Burningham have become the latest storytellers to receive the prize. 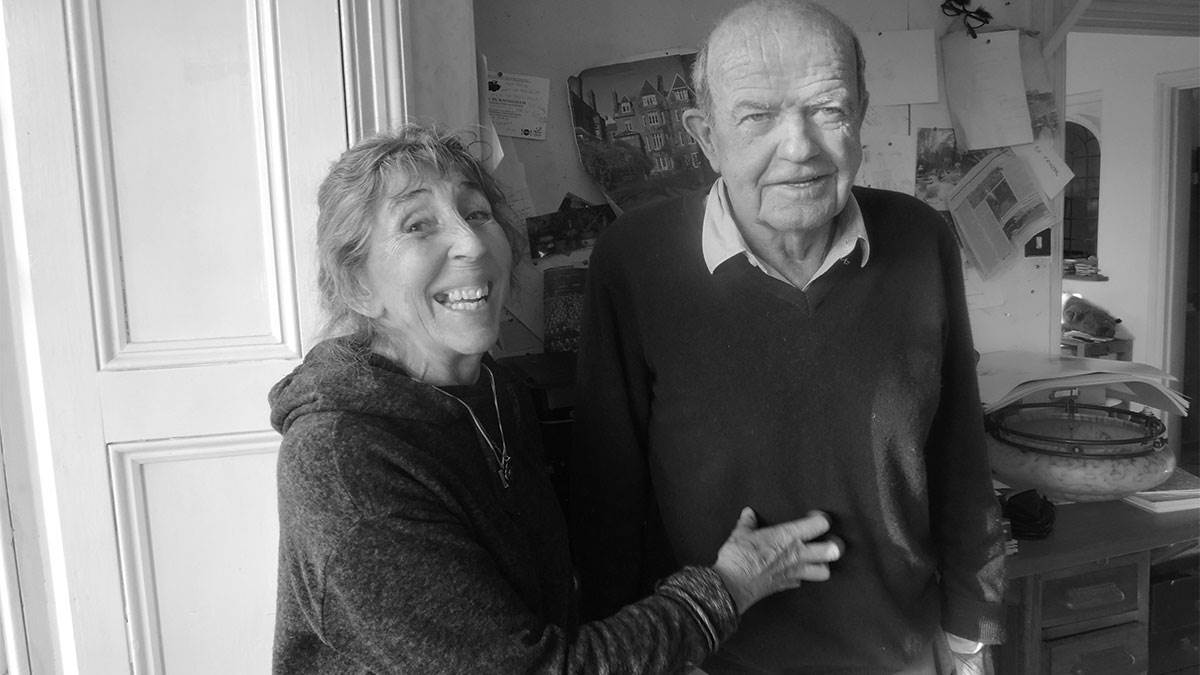 A lifetime of work

John Burningham is famous for books such as Borka: The Adventures of a Goose with No Feathers, Husherbye, Avocado Baby and Granpa, which tackles important issues such as bereavement.

Helen Oxenbury, meanwhile, is best known for illustrating titles such as The Three Little Wolves, Ten Little Fingers and Ten Little Toes and We’re Going on a Bear Hunt.

The couple, who married in 1964, have won several literary awards individually but have only collaborated on one book together, There’s Going to be a Baby, published by Walker in 2010.

Diana Gerald, CEO of BookTrust, said of the award:

'BookTrust is delighted to grant both John and Helen Lifetime Achievement Awards. John always creates such funny and lovable characters. His books evoke such fond memories for me and he has had an extraordinary impact in terms of child development. Helen’s illustrations and writing are so warm, so elegant and yet so forward thinking; her work enables children from all walks of life to see their faces in the pages.

'We have taken the unprecedented decision to honour them both because choosing between two giants of children’s books proved near impossible, and we felt that both their brilliance should be recognised.

Acknowledging these two titans of industry is a tremendous honour and they are both so equally deserving.'

Helen Oxenbury interview: 'I love to get across what people are feeling'

Come to a special book celebration

To celebrate BookTrust’s Lifetime Achievement Award, there will be a special FREE event held at The Southbank Centre as part of the Imagine Festival, honouring John Burningham and Helen Oxenbury’s brilliant books.

On Thursday 15 February at 11am, join well-known authors and illustrators such as Chris Riddell, Polly Dunbar, Sophy Henn, David Roberts and David Melling as they draw, sign books and share stories with a young audience.

Find out more about the event

Download the press release for this news story (PDF)

Why Helen Oxenbury and John Burningham have so many fans

Find out why Helen Oxenbury and John Burningham are a couple of the most respected names in the world of children's books...