The Sainsbury's Children's Book Awards are partnering with BookTrust for the third year in a row - and the 2019 shortlist has just been announced. 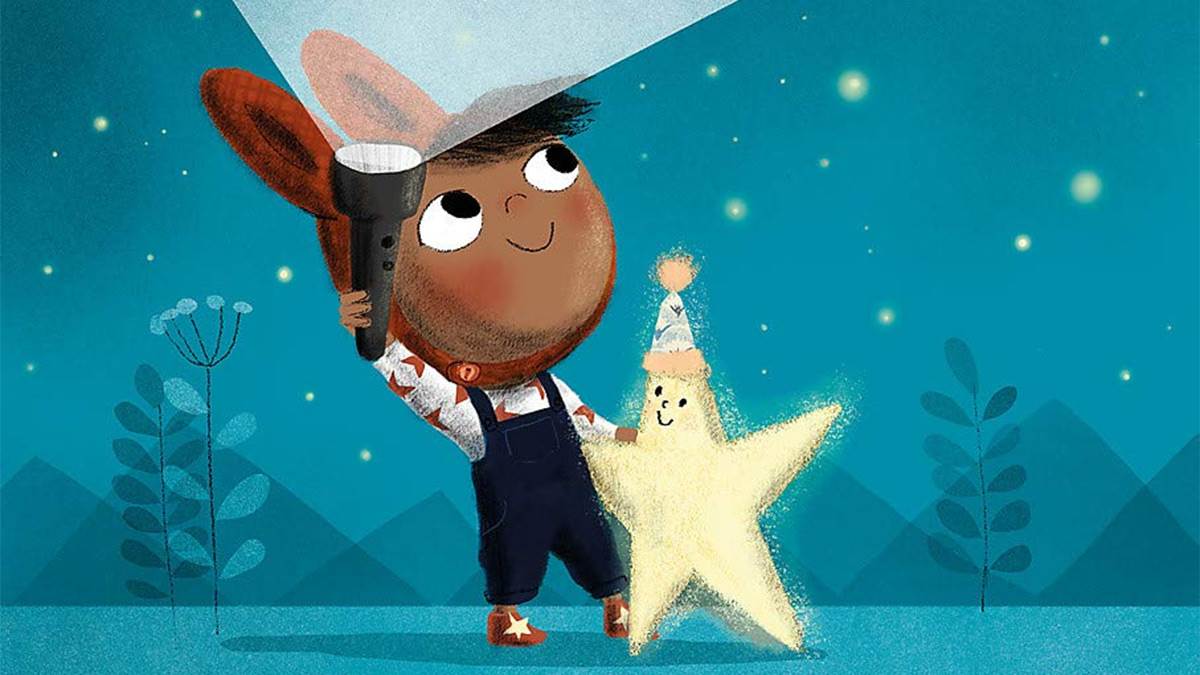 This year's competition is the fiercest yet, as the judging team received more nominated books than in any other year.

Five categories will be up for grabs in this year's Sainsbury's Children's Book Awards, covering baby and toddler books, fiction, and picture books alongside titles for learning and development and some of our favourite characters.

Adaptations of classic books such as Oi Frog! and We're Going on a Bear Hunt make an appearance alongside characters such as Where's Wally and Star Wars.

The picture book category will see titles My Pet Star, Look Up! and The Same But Different Too fight it out.

Inspiring children to read for the joy of it

The awards will be handed out at a special ceremony in London on 28 August, along with the Sainsbury's Children's Classic honour, which celebrates a book that has brought joy to generations of children. Last year, the prize went to Judith Kerr's classic The Tiger Who Came to Tea.

BookTrust's director of children's books Jill Coleman said: 'We're delighted to be partnering with Sainsbury's again on its Children's Book Awards. Sainsbury's shares our passion for brilliant books which excite and inspire a diverse range of children to read for the joy of it.

'This year, we have had more nominations than ever; the shortlist is fantastic and it's going to be a very tough job to pick the winners in August.'

Meanwhile, Sainsbury's books buyer Danika Cave said: '2019 has seen the highest volume of nominations to date and the quality and breadth of titles continues to increase year on year.

'I feel very passionately about the importance of children's literature and its ability to inspire and engage our youngest customers.'

The winner in each category will receive £1000 and all of the shortlisted titles will be promoted in Sainsbury's stores.

Find out more about the Sainsbury's Children's Book Awards