Of course we love books... but we're quite fond of the telly too! Author Ivor Baddiel shares his top five children's books that feature the TV.

Harry Hill is one of the funniest people in the known, and the unknown, universe, and these books about the world’s youngest stand-up comedian are fantastic. They also shine a light on the reality of being a comedian, in that, you need jokes, and often, once a comedian has made it on to television, all the jokes they’ve been using on the stand-up circuit for years have been seen by millions. So what do they do? Dare I say it, this might be the moment to call in some gag writers.

2. The Boy Who Fooled The World by Lisa Thompson

A cracking story about how being famous and being on television might not be as great as it seems. A reminder that as much as we often might think we know people we see on television, the truth is, we don’t really know them at all.

3. The Hunger Games by Suzanne Collins My daughter loved these books, so I read them and loved them too. Dark, sinister, dystopian tale with a TV show none of us would want to watch at its heart. Or would we? Perhaps these books also tell us something about the power of television and what, at a safe distance, might pass as ‘entertainment.’

4. The Boy Who Accidentally Got Famous by David Baddiel

A terrific tale about how even being boring and not in the least extraordinary could get you on telly and make you famous. It poses the question, with so much choice these days, can everything and everyone be mined for television? 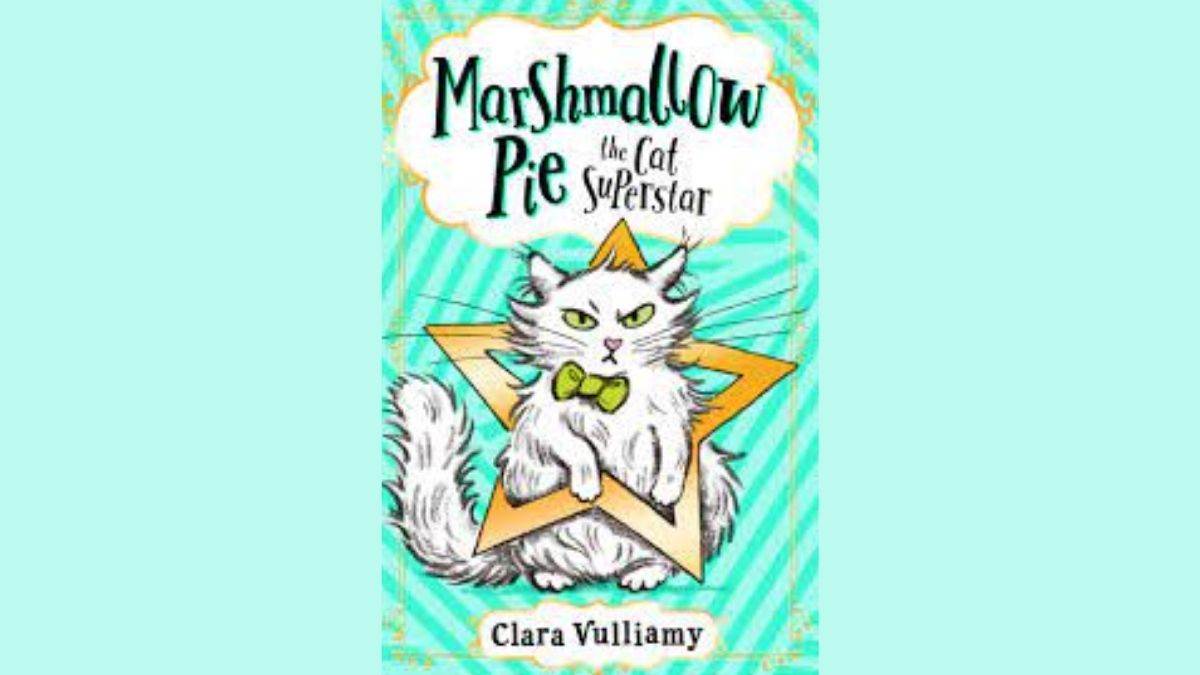 It’s not just humans who want to be famous and these stories about a cat getting her claws in to fame and being on television are terrific. One aspect of the stories is about working with others, a reminder that behind the scenes of a TV show there are many, many people all of whom have to work together to make a show successful.