Eight incredible books for children all about World War Two

From the Homefront to the darkest days of the Holocaust, children’s books about World War Two can be a powerful starting point for young people to explore the history and issues of the times. A perfect novel for middle grade readers, and a timeless mystery. Carrie and her younger brother Nick are evacuated to Wales during World War Two, and become entangled in the long-running feud between fiery Mr. Evans and his estranged sister Mrs. Gotobed. Along the way we meet some of children’s literature most memorable characters, including Albert Sandwich, Johnny Gotobed, and Hepzibah Green (who may or may not be a witch) – and it’s this focus on character, and on Carrie’s emerging understanding of how complex and unknowable other people are, that is the real wonder of the book.

A poetic and shocking novel about two teenagers, Bill and Julie, surviving by themselves during the London Blitz, Fireweed is by turns breathtaking and heartbreaking. Bill is poor, and angry; Julie is posh, and determined not to be evacuated to Canada (a decision that ultimately saves her life). Author Jill Paton Walsh sets these two characters down in the midst of some of the worst bombing raids of 1940, and spares us nothing: there’s a hair-raising account of being caught in a bomb’s shockwave, a hallucinatory walk through the streets in the aftermath of a night raid, and a numb, excruciating wait while a rescue team digs through the remains of a ruined house, looking for survivors.

3. Number the Stars by Lois Lowry

Away from the home front, there’s much to read and learn about the experiences of children in the occupied countries – and the moral choices they had to make as they went about their daily lives. Here, in Nazi-controlled Denmark, ten year old Annemarie becomes involved in the effort to rescue Denmark’s Jews from the Holocaust – by helping to ferry her friend, Ellen Rosen, to Sweden. In plain prose, with telling details, author Lois Lowry shows us what it’s like to live in fear, and how even a child can make a difference, if she’s brave enough.

4. Hero on a Bicycle by Shirley Hughes

The late, great children’s author and illustrator Shirley Hughes’ first novel, Hero on a Bicycle, was published when she was in her 80s. It’s the story of an Anglo-Italian family trying to survive in the last days of the Nazi-occupied Italy. A teenage boy, Paolo, embarks on a series of nocturnal bike rides through the Tuscan countryside, torn between wanting to be a hero, and his knowledge of the dangers of helping the Partisans. But the war is coming closer, and inevitably, it catches up with Paolo and family. That it ends happily does not detract from the fact that it might not have ended so; while Hughes spares us the worst, she does not shy away from the terrors of the Nazi retreat.

5. The Silver Sword by Ian Serraillier Elsewhere in Europe, refugees were already on the move, fleeing their homelands, looking for salvation in a handful of neutral nations. Inspired by a photograph of a child refugee in a UNESCO report, Ian Serraillier (a teacher, a Quaker, and a conscientious objector during World War Two), wrote The Silver Sword, the story of Ruth, Edek and Bronia, three children fleeing Nazi-occupied Poland, who trek across war-torn Europe to be re-united with their parents in Switzerland. Tagging along with them is Jan, an orphaned pickpocket, whose skills will prove invaluable if they are to survive in the cold, without food, facing danger every step of the way. Another refugee tale; except this one is autobiography. British children’s author Judith Kerr, who created The Tiger Who Came To Tea and Mog, looks back on her childhood escape from Nazi Germany. The story begins in 1933, when Judith’s father disappears on the eve of Hitler’s victory in the Reichstag elections. Judith and her mother and brother are to follow him to Switzerland, from where the family travels to Paris, and ultimately to England. It’s a light tale told about a dark time, but only because Judith’s parents were somehow able to make the children feel it was all a great big adventure; the stakes, of course, for the whole family, could not have been higher.

7. Survivors of the Holocaust edited by Kath Shackleton, illustrated by Zane Whittingham 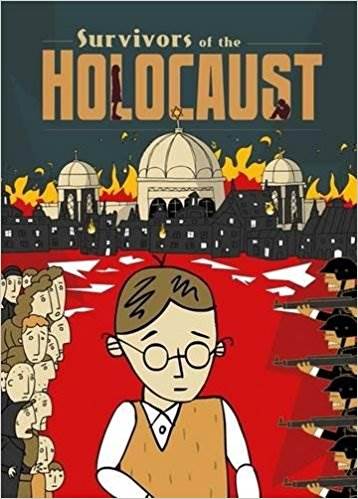 Now a graphic novel, Survivors of the Holocaust the true stories of six extraordinary children who survived the Holocaust, and who ultimately thrived in the countries that received them as child refugees. It’s an accessible but uncompromising introduction for Key Stage 3 readers to the darkest episode in human history, and it’s all true. The inspirational survivors whose stories are told here – Heinz Skyte, Trude Silman, Martin Kapel, Ruth Rogoff, Arek Hersh, and Suzanne Ripton – have shared their experiences with us in the hope that no child should ever have to suffer as they did again.

8. The Diary of a Young Girl by Anne Frank 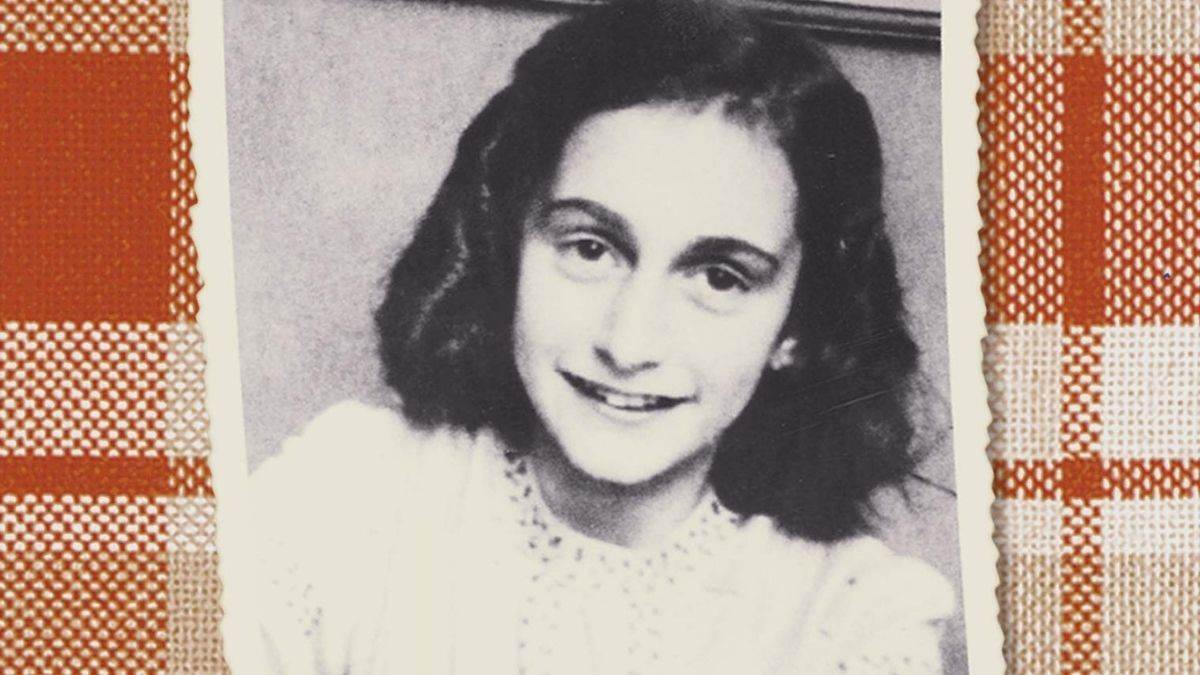 Inevitably, everything that has been written for children about the Second World War leads us to this book: it’s the key text – one of the most important books of the twentieth century – written by a Jewish girl who did not live to see her sixteenth birthday. The family lived in hiding for more than two years in Nazi-occupied Amsterdam; then they were betrayed, and all but one member of the family perished in the Holocaust. The diary Anne left behind in the family’s hiding place remains – along with Harper Lee’s To Kill A Mockingbird and George Orwell’s Nineteen Eighty-Four – is part of the moral armour of modern civilisation, and we can only be grateful that it survived.