'We can always fight': World Burn Down author Steve Cole on how we can help our planet together

Steve Cole's new book World Burn Down was inspired by fires in the Amazon - and now, he's sharing how we can all make a difference if we come together...

My new book World Burn Down was inspired by the horror of the Amazon fires of 2019, but really it's about running away.

A boy named Carlos is kidnapped to put pressure on his mother, an officer with Brazil's environmental protection agency IBAMA, to stop her from investigating an illegal mining outfit hidden in the rainforest. But the kidnap goes wrong when the fires rage out of control.

Carlos goes on the run and meets Davi, a boy from one of the region's indigenous tribes, scarred and deformed. Davi lives alone in the forest and his home is literally burning down around him. Barely able to communicate, he and Carlos must endure and escape together.

The real problems the Amazon is facing 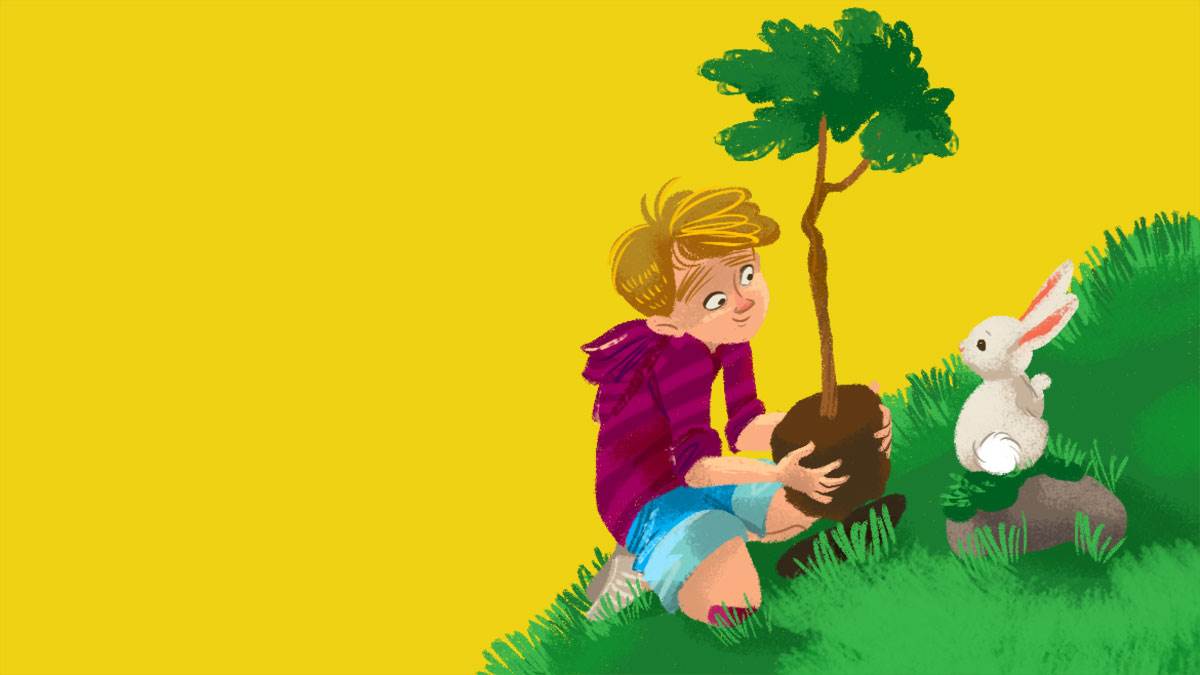 World Burn Down is a work of fiction, but the problems facing IBAMA, the organisation in Brazil that the young hero's mum works for, are real. In the last ten years, the number of IBAMA inspectors has been almost halved, and this year there are just 730 men and women trying to protect an area of 5.5 million square kilometres.

Criminal convictions they've secured have been overturned by the government, and confiscated land-clearing equipment was returned to the parties involved.

Sadly, Brazil's President Bolsonaro views the Amazon rainforest chiefly as a resource to boost economic growth and his administration has passed laws to make its exploitation easier. Between March and May 2020 - while COVID-19 raged through Brazil - over 1500 square kilometres of rainforest were still destroyed, a hike of 26% year on year.

I don't want to bombard you with facts and figures. You know the depressing maths - the less forest left standing, the greater the amount of CO2 released into our atmosphere, boosting global warming. The wildfires last year shocked us all, and it's important to understand what caused them.

It's basically the 'burn' part of the 'slash and burn' policy to create farmland from forest. First the ground is cleared, then in the drier months of August to October it is set ablaze to ready the land for cattle farming. Too often, the fires get out of control and rage through the forests.

The ground is also cleared for illegal mining operations, which turn a good profit and leave verdant forest as barren quarry, destroyed forever. Thousands of illegal miners have invaded territories around Brazil and Venzuela belonging to indigenous peoples. They bring illnesses and pollute the rivers, driving tribes from their homes. But the land holds gold, tin and magnesium, which is worth more to these 'land invaders' than the lives and homes of these vulnerable tribes.

Coming together to make a difference 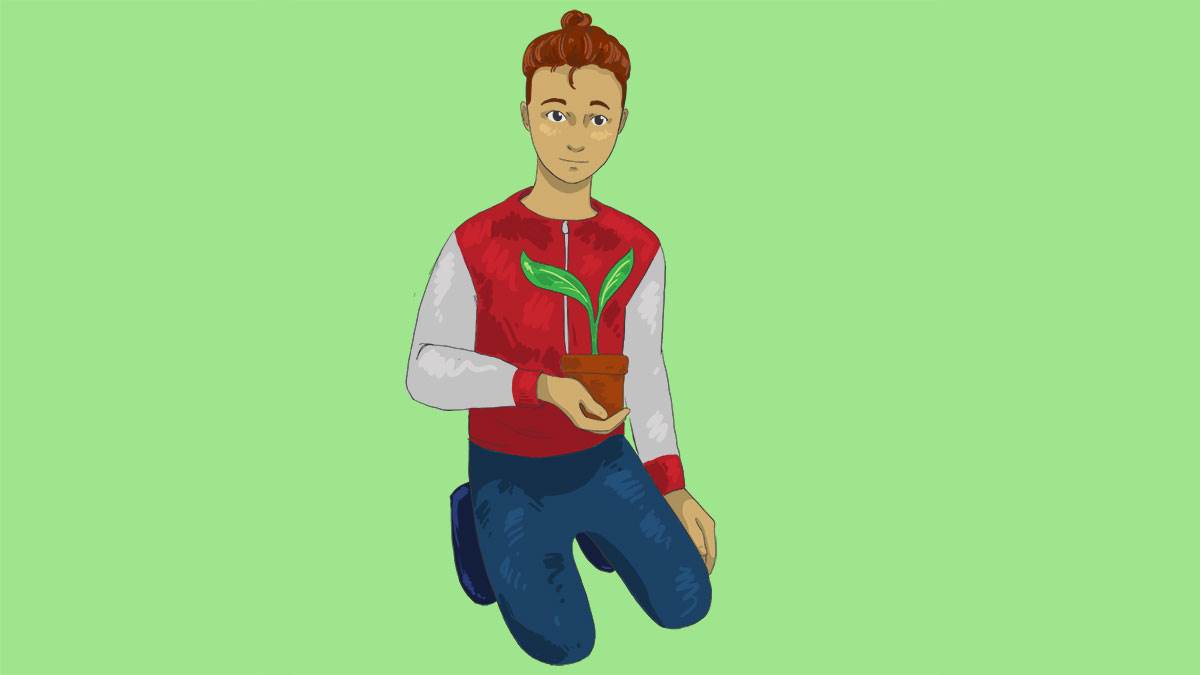 That's why in World Burn Down, I wanted to bring Carlos and Davi together. They inhabit such different worlds. They have different needs, loves, languages and things that drive them. But in the face of the fire they are the same: two human beings, thrown together, trying to stay alive.

When I showed friends World Burn Down, one of them pointed out that, instead of driving the story, Carlos spends most of his time running from one danger into the next.

But that is why I wrote it. Carlos can't drive the story because he is trapped inside the situation, just as we all are when it comes to something like climate change. He runs for as long as he can, but in the end he sees that the only option is to fight. Davi, in a different way, reaches the same conclusion.

Sometimes we would rather turn away from such miserable issues. Luckily, we can also choose to help. Hold onto your phone instead of upgrading. Upcycle old wooden furniture or get it secondhand. Check supermarket labels and leave palm oil and beef products not certified by Rainforest Alliance on the shelf.

There are many responsible agro-businesses in the Amazon, working in harmony with the rainforest. Charities like WWF, Rainforest Foundation and Greenpeace all run programmes to help the people who live and work there to farm the land more responsibly, as well as growing new trees to replace those lost. Strategic reforestation, despite the challenges of a changing climate and growing population, may play a vital part in holding onto CO2 emissions in the coming years.

Environmental activist Greta Thunberg once said, 'When your house is on fire, you don't wait a few more years to start putting it out.' By ourselves, we may feel helpless in the face of that fire. But when we come together with others, we can make a difference. Each positive action is a win.

Writing World Burn Down was just a way to say that wherever we are, whatever our backgrounds, we can always fight.