The course of a school play never did run smooth! Ross Montgomery tells us about the joy of a disastrous performance, and how he was inspired to write Rock Bottom - his hilarious retelling of Shakespeare's A Midsummer Night's Dream, aimed at making Shakespeare fun for children.

Author Ross Montgomery and the cover of Rock Bottom, illustrated by Mark Beech

It'll be alright on the night

One of my key childhood memories is the moment when the school play went wrong. It was Snow White and the Seven Dwarves – with impressive foresight, I was cast as Grumpy. On opening night I stood in the wings with the other six dwarves, waiting to troop onstage… only for Snow White to fluff her lines and start giving a key speech from two acts ahead, cutting the play short by fifteen minutes and jumping the narrative ahead significantly.

While the audience muttered in confusion – “Wait, all of that just happened offstage? That’s a bold artistic decision, I didn’t think Mrs Ringrose had it in her” – the dwarves and I realised with horror that we were supposed to now enter not from stage right, but from the back of the audience. The scene where the dwarves march down the centre aisle was supposed to be – and I’m not exaggerating here – the electrifying highpoint of the evening. We now had less than twenty seconds to race out the back entrance, through the playground, back inside the front of the school and through the assembly hall doors. All our meticulously-rehearsed plans and professionalism went out the window – chaos reigned.

When I became a teacher, I got to experience the school-play-going-wrong phenomenon from the other side. Spending weeks rehearsing a play – turning the school timetable upside-down, pulling in costumes and scenery in at the last minute, assembling a cast of sometimes hundreds – only to completely, absolutely stuff it on opening night, is a rite of passage that all children should experience at least once. It is a valuable life lesson – that in the words of Robert Burns, “the best laid schemes of mice and men gang aft-a’gley”, and sometimes Philippa Trewley in Year 5 will puke onstage and there’s nothing you can do about it. No amount of planning can protect you from the fact that life often has other ideas. 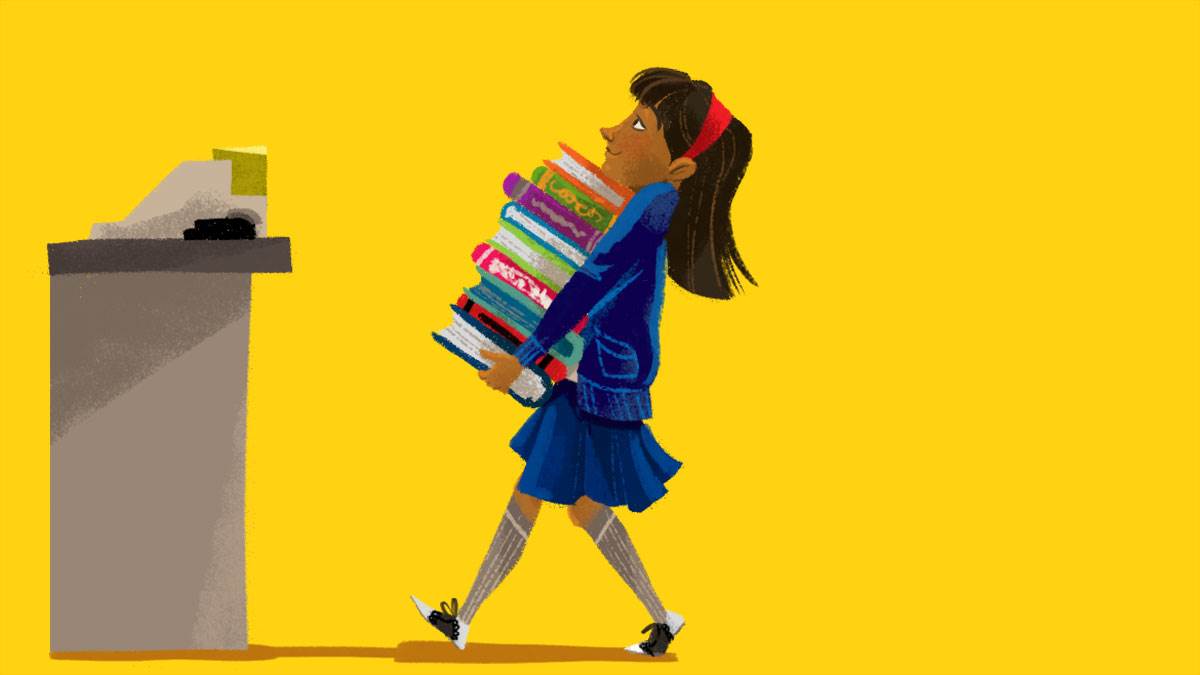 When I started writing my book, Rock Bottom, I wanted to conjure up all the magic and miraculous power of a play falling to pieces in front of a baffled audience. I wanted the story to be about a young boy who was hopelessly in love with his co-star – in his attempts to win her heart, he accidentally causes the entire show to implode onstage in spectacular fashion. The question was: what play would it be? It had to feel important, lofty, serious – the higher the ambitions, the funnier it is when it all goes wrong. What sort of grand, dramatic vision would a ten year old child be cast in?

And then it hit me – A Midsummer Night’s Dream.

As a teacher, you feel a great sense of responsibility when introducing children to Shakespeare – but the language is a real barrier for them, and the plots often revolve around societal rules that kids can’t really relate to.

As a result, three plays tend to get used a lot in KS2: Macbeth (ghosts, blood, madness, what’s not to love), Romeo and Juliet (there’s another fight in a moment, promise), and A Midsummer Night’s Dream. In my opinion, the latter is a perfect first choice: the plot is convoluted but ultimately simple, the fairies add theatrical grandiosity, and it’s got a character called Bottom. But most importantly of all, it has chaos: the fairies have the power to flip the adult world on its head and mock it. What kid doesn’t love that?

Then I realised something – loads of the elements of A Midsummer Night’s Dream were already in Rock Bottom. There’s unrequited love – mistaken identity – friendship tested – things spiralling out of control. There’s even the dreadful play-within-a-play, Pyramus and Thisbe, put on by Bottom and the Mechanicals. What if I ran with that idea, and made it into something new?

In Rock Bottom, young, hopelessly romantic Nick tries to win the heart of his classmate Jessie by bagging one of the leading male roles in the school production of A Midsummer Night’s Dream – only to find that instead of hunky Demetrius or Lysander, he’s been cast as Bottom. Heartbroken and humiliated, Nick ends up following the advice of school prankster Robin, who’s come up with an ingenious way to get him the role he wants on opening night – but of course, none of it quite goes to plan…

It’s a short and silly farce that, I hope, can stand on its own – but what I’d love, more than anything, is that children will read it alongside the play in class. I imagine that this year, school plays and nativities will have to take a rain check – another vital part of the fabric of school life that suddenly doesn’t work with COVID restrictions. Perhaps reading about the thrills and horrors of a school play going spectacularly wrong will be the next best thing – who knows, maybe the story of sabotaged costumes and a stage fright epidemic will plant a seed in the mind of an impressionable Year 5. Watch out, drama teachers of 2021!

Rock Bottom is published by Barrington Stoke and is out now.

Ross Montgomery is the award-winning children’s author of bestselling middle grade fiction and picture books, including Alex, the Dog and the Unopenable Door (which was shortlisted for the Costa Children’s Book Award), Space Tortoise and Max and the Millions. He previously worked as a primary school teacher and now tours the country for school events and festivals. Follow him on Twitter.

Introduce children to Shakespeare with our booklist of fabulous adaptations.

Take a look at some of our favourite re-tellings (or reimaginings) of Shakespeare's plays. They all bring these incredible stories to life for younger readers.