When author Nicola Davies launched a nature poetry competition at the start of the school year, we weren't expecting over 700 brilliant entries. Let's just say that it's been hard to pick winners... 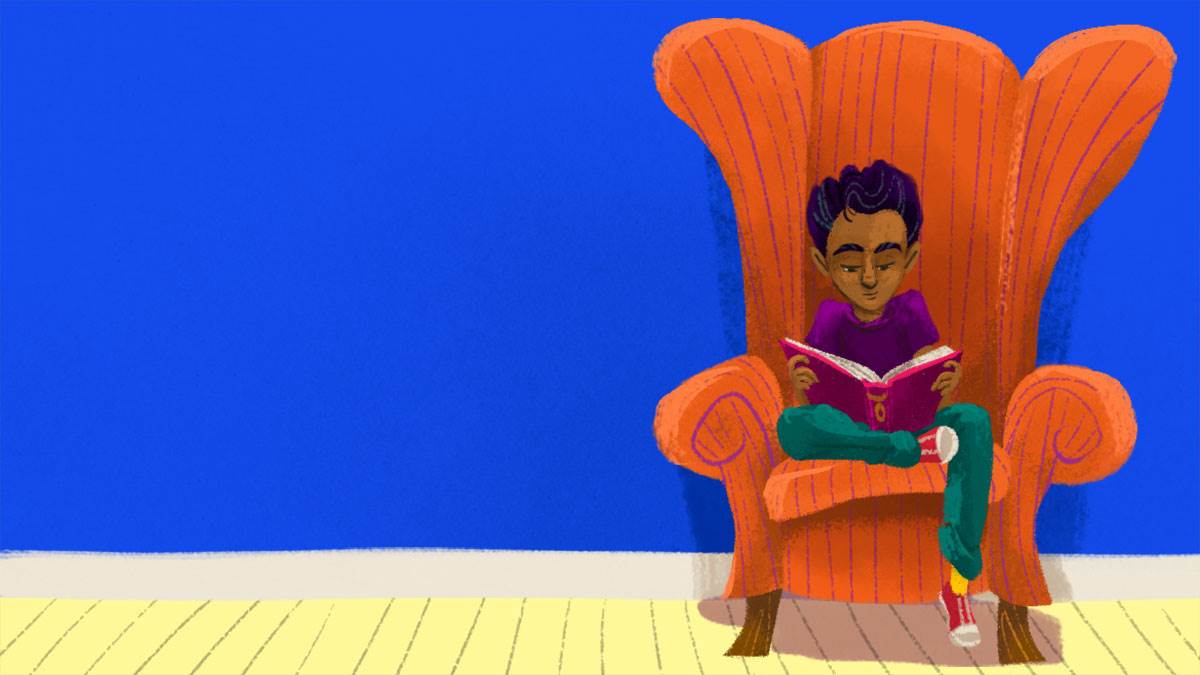 Under My Sky, a poetry competition for children at primary school, was launched last September by our current Writer in Residence, Nicola Davies. She wanted to get classrooms all over the country inspired about nature and writing (and win their schools a fantastic prize!).

We asked children to write a poem about nature or their local environment. It could rhyme or not rhyme, be written out like a shape or simply line by line – there was no right or wrong!

We were sent so many excellent and thoughtful poems and Nicola Davies has had the VERY tricky job of sifting through them and picking her favourites.

Here's what Nicola Davies had to say

It’s a huge responsibility to judge any kind of writing competition, especially one for young writers. I know how much time and thought and effort it takes to create a finished piece of writing, and how much courage it takes to show it to anyone, let alone enter a competition.

So I’d like to congratulate every single one of the young writers who entered the Under My Skies poetry competition. All of you deserve praise for taking the trouble to do this, and being brave enough to enter. I hope that you enjoyed writing and that your pieces said something that you wanted to say.

As well as being a responsibility, it’s also a pleasure to judge a competition – to be the first person to read these new poems, and to hear the voices of the writers speaking clearly though the words.

There was a wonderful diversity of topics, styles, ideas and voices in all of the entries. I read and enjoyed every one; every one had something to recommend it, some line that showed me something through the writer’s eyes.

It was very hard to pick just 20 poems from that big pile, and even harder to pick one winner and two runners up. In fact it was so hard that I had to pick more than two runners up. But in the end I did it.

The Pheasant by Christopher Kroon

Christopher Kroon’s winning poem "The Pheasant" jumps off the page, full of life and reality.

He was won his school a visit from Nicola Davies, plus a stack of Nicola’s books for their library!

They each get a bundle of Nicola Davies' books to enjoy.

Vixen in The Night by Marta

Marta’s vixen bristled with life and the cold of night air:

Alex’s worms were beautifully observed and described with great humour and skill:

Busy Bees by Khalisa B

Khalisa’s bees were charmingly carried in a simple but skillfully handled rhyme:

I hope all the young writers will keep writing, and keep looking and thinking. We need your eyes watching our precious world and your words to help us.

Who was highly commended?

A symphony in four movements by Emily

Colour Changer by Reuben B

Everywhere I look by Margaret Oyebamiji

Out in the Woods by Madeline Murphy

The Earth by Dylan Andrews

The Garden by Melissa Thompson

The Garden by Melissa Thompson

The Gorilla by Cianna Carrington Bowdon

The Robin by Elia Khinda Bowdon

The Snail by Maya Rose Lewis-Kumar

The Flowing River by Claudia Cooper

The Future's Bright by Celeste Cooper

Underneath the Scattered Stars by Olivia Baylis